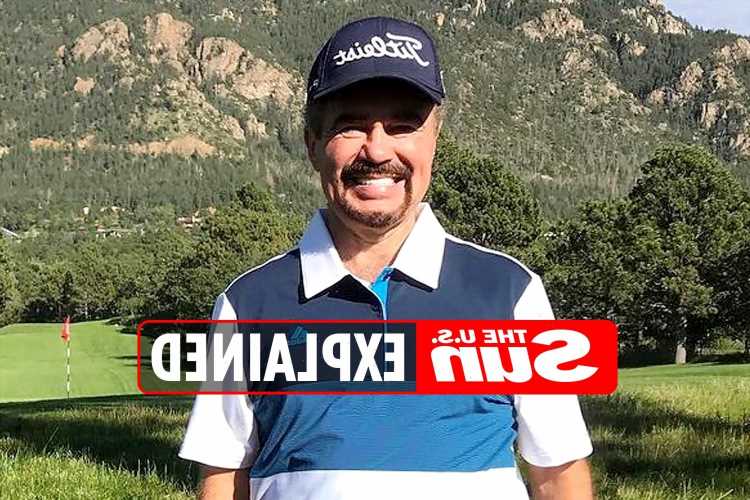 MARCUS Lamb was a Christian broadcaster and the founder of Daystar Television. 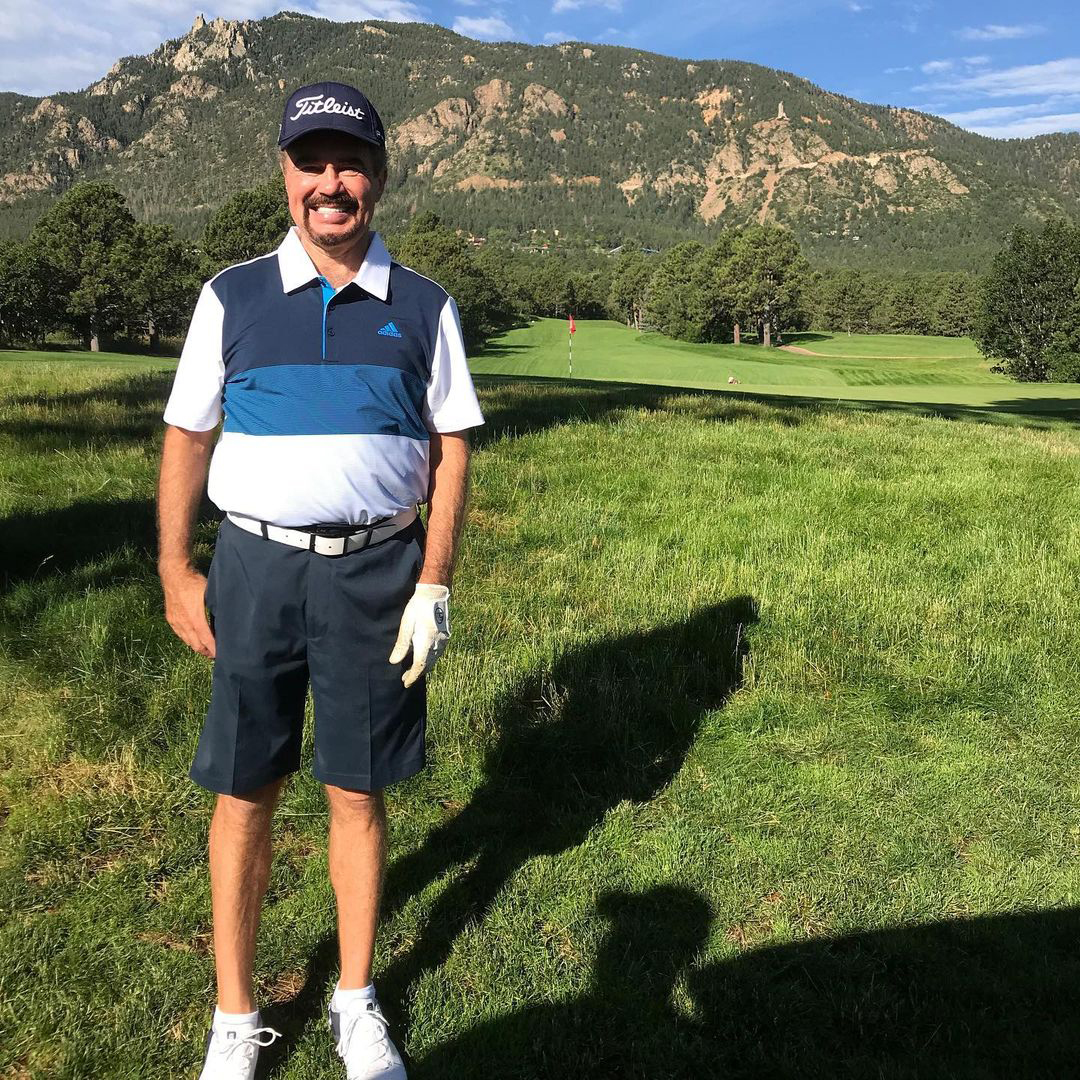 What is Marcus Lamb's net worth?

Marcus Lamb's net worth is $10million, according to Wealthy Pipo.

He was the founder and CEO of Daystar Television Network, valued at $230million.

In 1984, Marcus moved to Alabama to start the first Christian station in the state,WMCF-TV.

Eventually, Marcus and his wife sold the station to Trinity Broadcasting Network (TBN) in 1990.

In 1997, Marcus launched the Daystar network and it became the second-largest Christian TV network in the world. 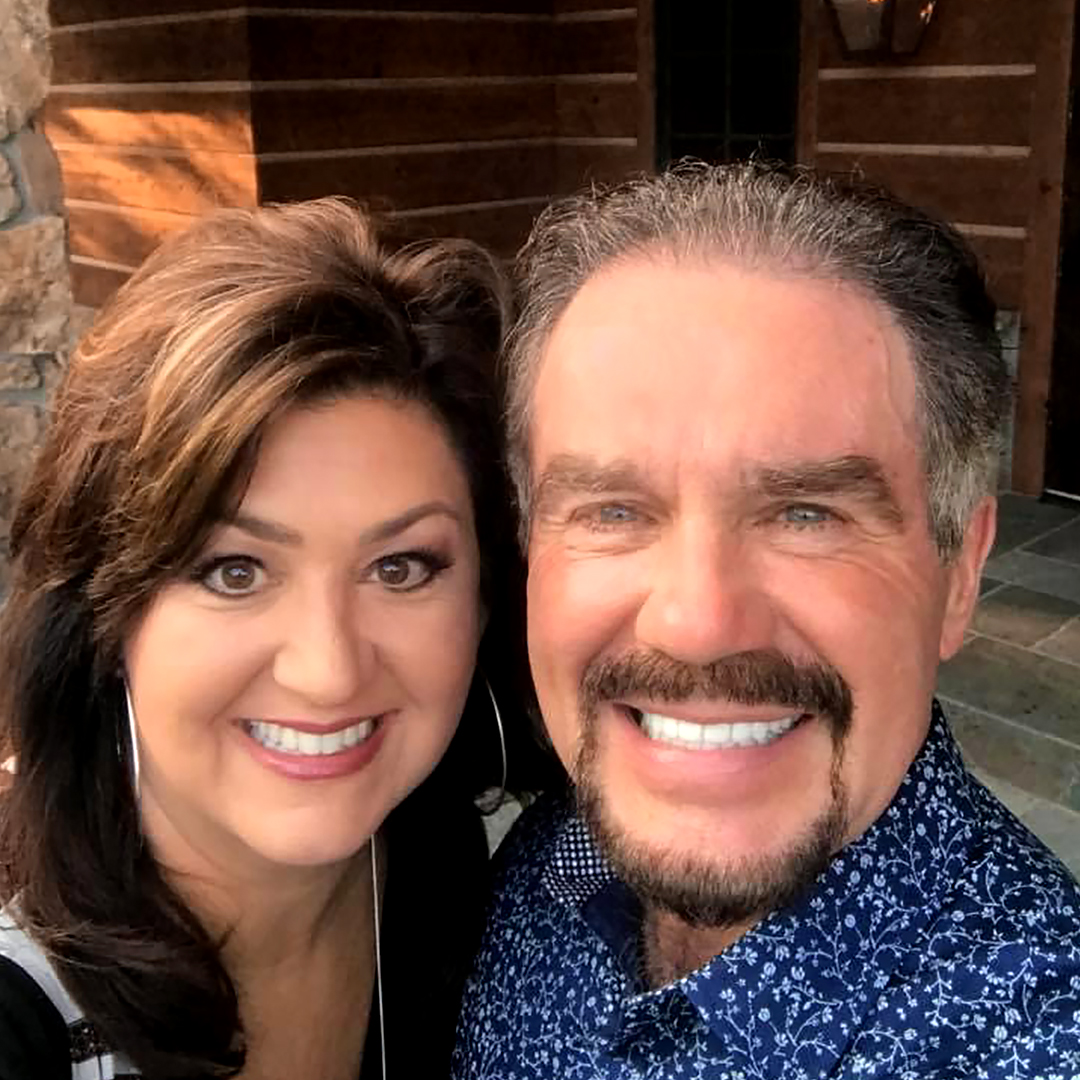 Who is Marcus Lamb's wife?

Marcus married Joni in 1982 and the two spent their early years of marriage as traveling evangelists, visiting churches in the Southeast to teach the gospel.

In November 2010, Marcus that he had an extramarital affair that had ended several years before.

Lamb took "100 percent responsibility" for his actions. He and his wife were able to fully reconcile with the help of marriage counselors.

How did Marcus Lamb die?

On the morning of November 30, 2021, Joni made an announcement on a morning broadcast about her husband's death.

She said: “This morning at 4 am the president and founder of Daystar and the love of my life went to be with Jesus."

“I wanted you to hear from me that he’s with the Lord.”

Marcus, who was unvaccinated, had contracted COVID-19 and died of complications.

Their son, Jonathon added: “There’s no doubt in my mind that this is a spiritual attack from the enemy."