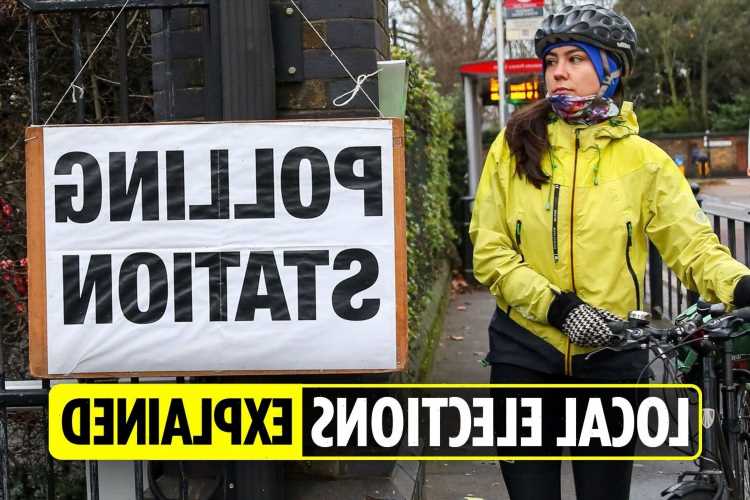 AROUND 48million people are legible to vote in various elections being held on May 6.

Polling stations for the local elections 2021 are open for most of the day to allow people to cast their vote. 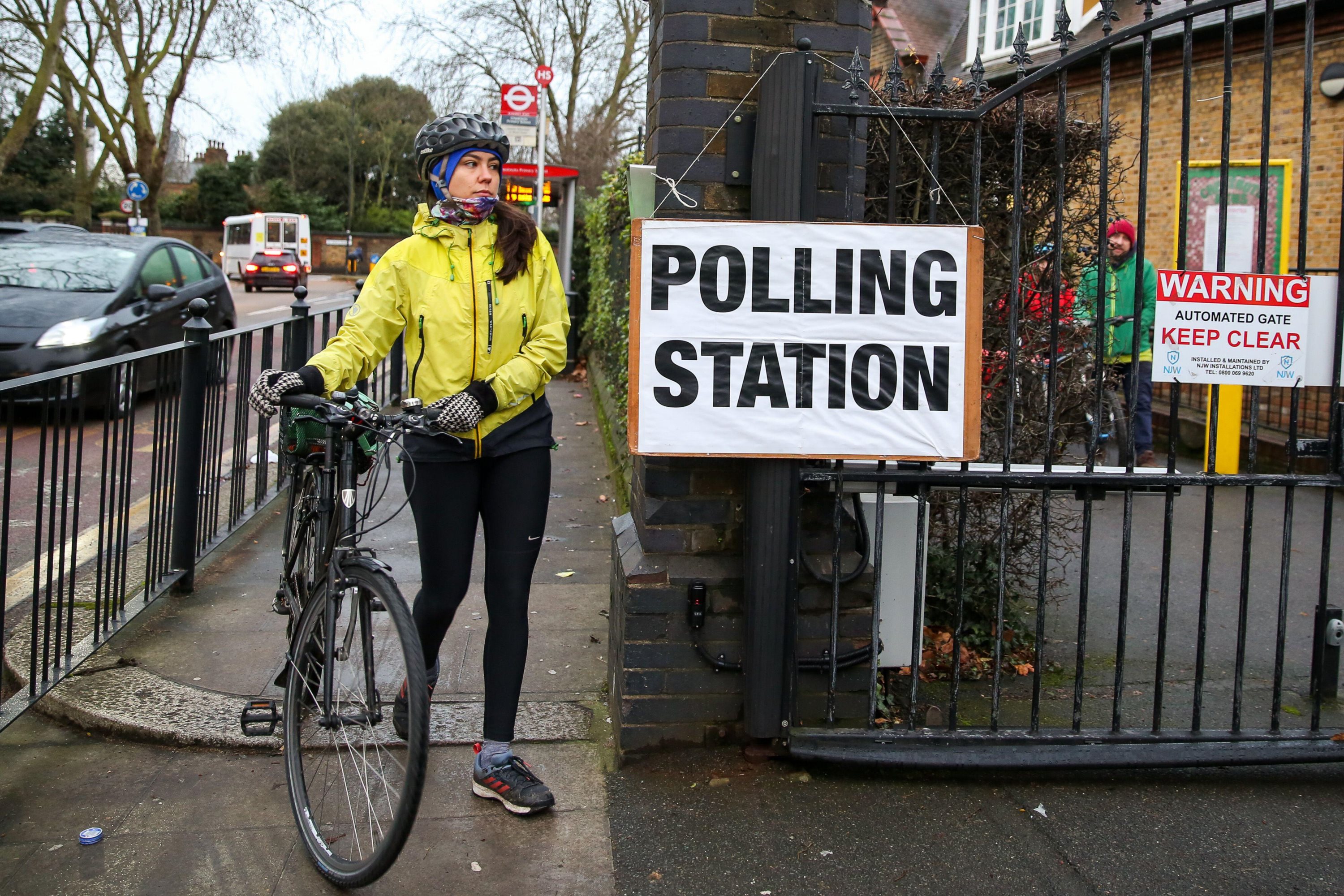 What time do polling stations open on Thursday May 6?

This year's local elections will be held this Thursday. They will open at 7am and close at 10pm.

This is the case for by elections and mayoral elections.

Where is my nearest polling station?

To find your local polling station there are several websites to help.

Where Do I Vote asks you to put your postcode in and will direct you to your nearest station.

Do I need ID to vote?

If you live in England, Scotland or Wales, you do not need any form of ID to vote.

If you live in Northern Ireland, you will need a photo ID.

This could be a passport, driving licence or an Electoral Identity Card.

SUPER Thursday will see millions of voters go to the polls for the first time in two years – with polling stations open across the country to elect the Scottish and Welsh Parliaments, councillors, mayors and even an MP. Here’s everything you need to know…

What time do polling stations open on Thursday, May 6?

What seats are up for election and how can I vote?

Local election candidates: Who is standing in my area 2021?

London Mayor candidates 2021: Who is standing?

Hartlepool by-election candidates: Who is standing to replace Mike Hill?

Scottish election 2021 candidates: Who is standing in my area?

When will the winners be announced?

How often are local elections held in the UK?

Can someone else vote for you?

If you're unable to vote in person you can ask someone to vote on your behalf.

This is called a proxy vote, and you can only apply for one under the following circumstances: being away on polling day, having a medical issue or disability or not being able to vote in person because of work or military service.

When will we know who has won?

Polls close at 10pm. A standard election would see votes cast overnight and declared the following day, but some counts won't take place until Friday or even Saturday this year.