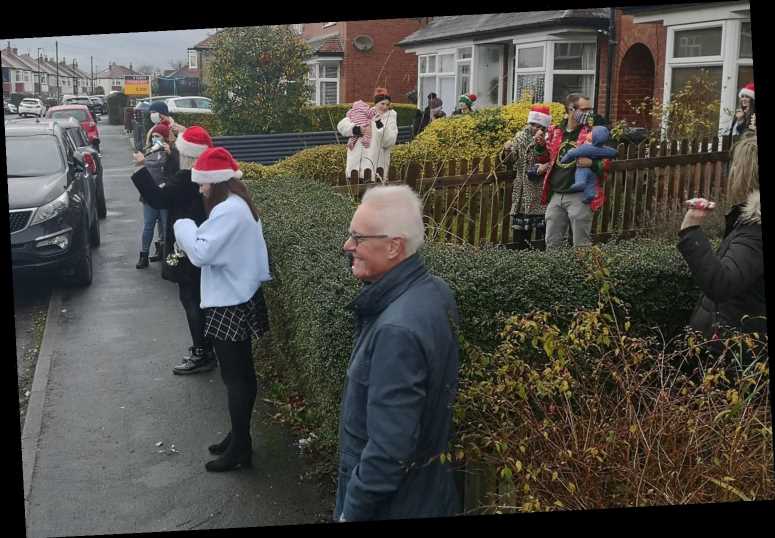 ON Christmas Eve the nation will unite by ringing bells to combat loneliness in the UK.

Here's what you need to know.

Follow our Santa tracker live blog for the very latest updates on hislocation. 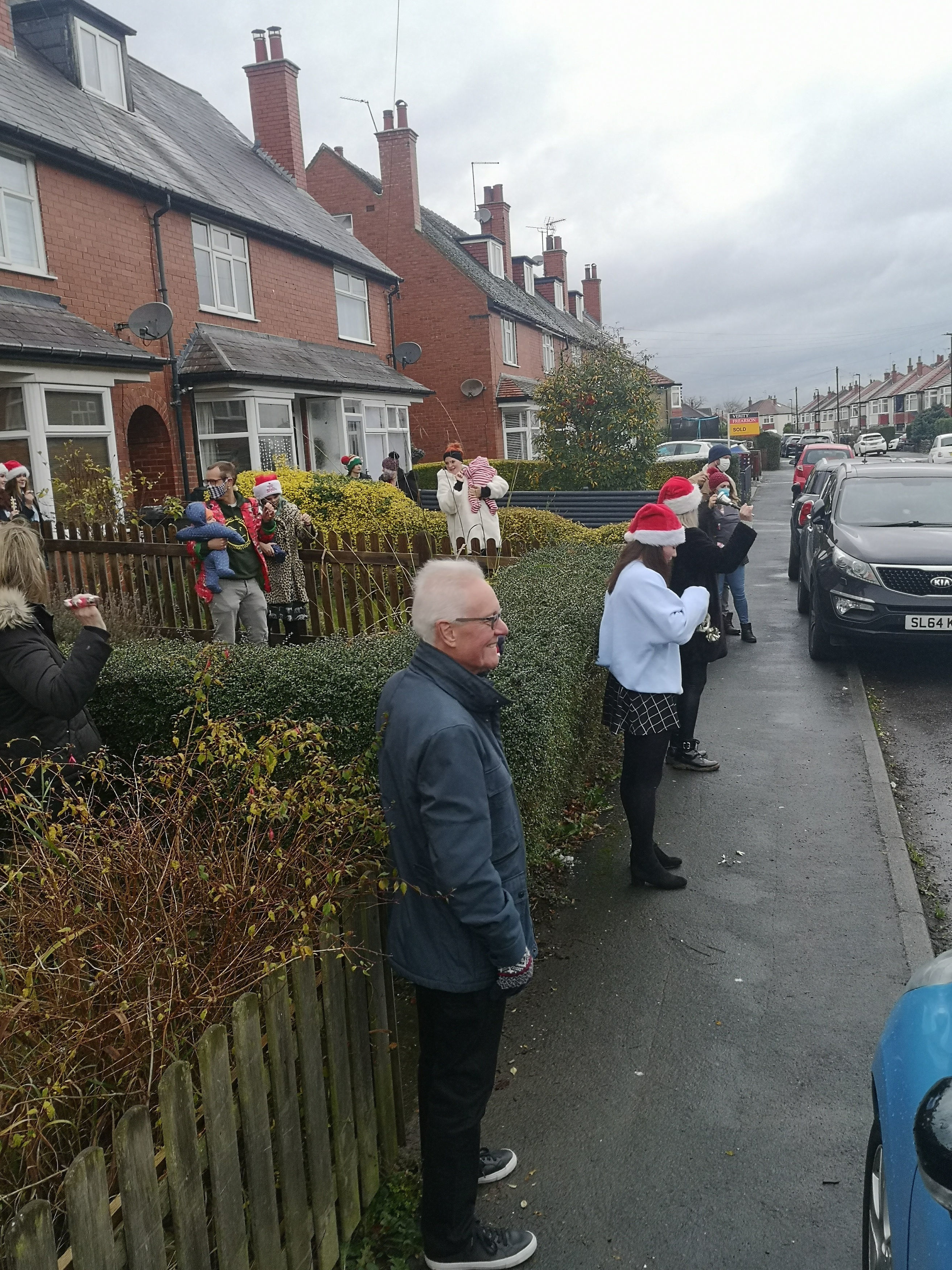 What time is the Christmas Eve 2020 bell ringing tonight?

Tonight people who signed up to partake will be ringing their bells at 6pm.

Even if you haven't signed up to the Facebook event, it's not too late to join as you just need a bell of some kind.

People will be doing this from their doorsteps, like how they did in the Clap for Carers weekly claps.

People will stand outside for two minutes while ringing their bells.

What is the Christmas Eve bell ringing for?

The campaign launched in October and half and million have said they will take part tonight.

It's expected more will participate who aren't on social media, which is where the idea for this started. 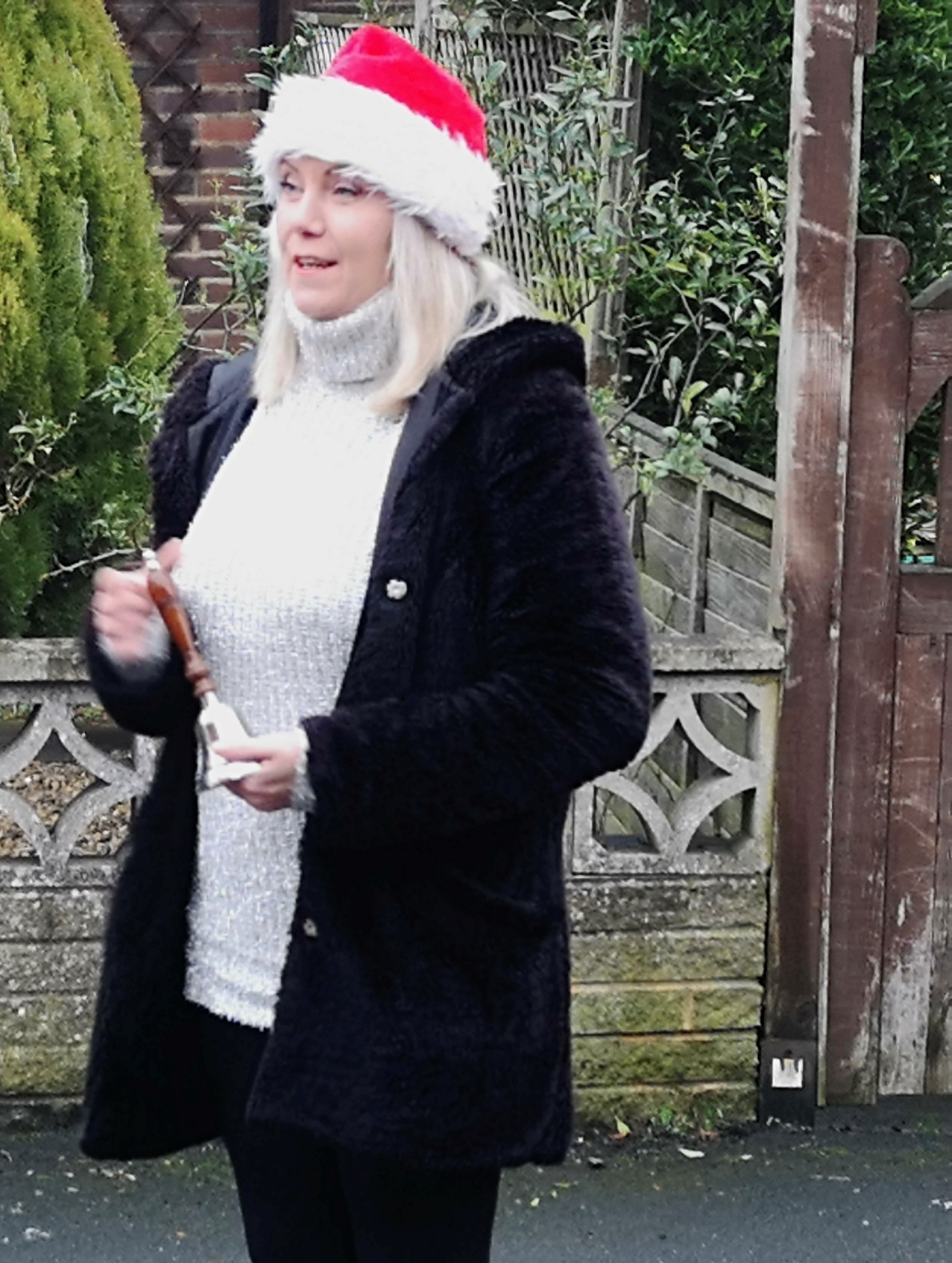 Who came up with the idea?

Mary Beggs-Reid from Harrogate in North Yorkshire came up with the idea.

The campaign to "give someone a bell" has the aim of "end[ing] 2020 with a bit of magic, hope and togetherness."

"This will be our happy moment. Covid can not take this from us so ring louder," she said.

"This year the Christmas spirit is so needed and for two minutes we can make sure nobody feels alone."

She's confirmed that she's spoken to Boris Johnson who will also be taking part.

"He said him, Carrie and Wilfred will be out ringing bells to help Santa on his way.

"They love the idea and will look for bells to join us. They said they support anything helping Santa fly his sleigh for the children."

How many people have signed up to take part?

More than 450,000 people have liked the Facebook page for the event.

It's expected that thousands will stand on their doorsteps to get involved this evening.

Captain Sir Tom Moore will also be partaking, calling the idea “a brilliant initiative at a time where it is really needed."