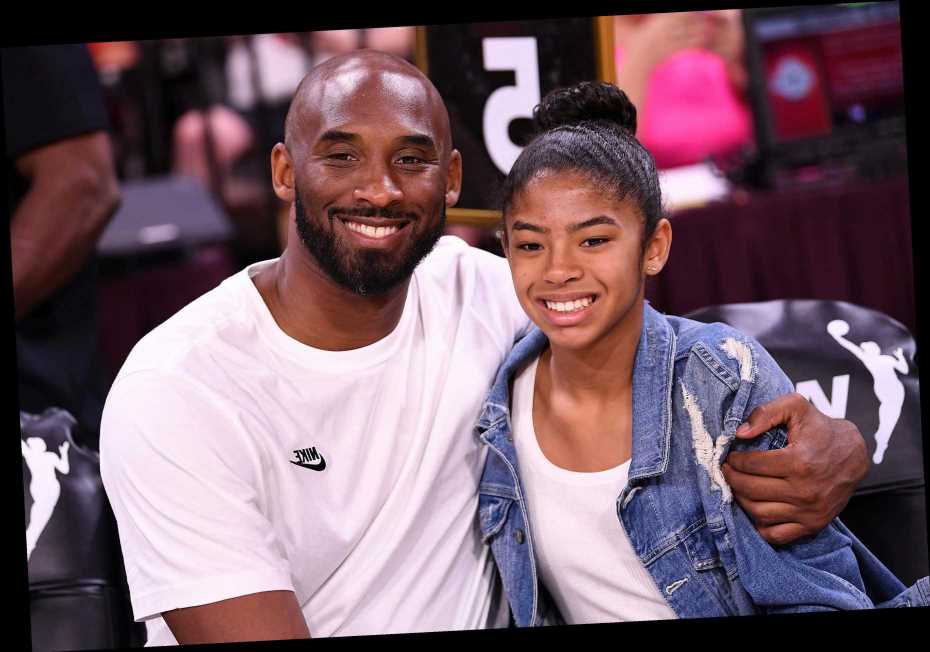 LAST year the news of Kobe Bryant and his daughter Gianna's death shook the world.

While the family has asked for photos of the crash not to be reposted, they have encouraged fans to honour the legendary pair by celebrating their lives.

When did Kobe Bryant die?

He was often regarded as one of the greatest basketball players of all time, after spending his entire 20-year-career as a shooting guard for the Los Angeles Lakers of the National Basketball Association.

He nick-named himself "Black Mamba" in 2016 after Quentin Tarantino's 2003 hit film, Kill Bill.

What happened in the helicopter crash?

Though The National Transportation Safety Board is set to release its final report on the incident on February 9, it has released 1,852 pages from its investigation.

Pilot Ara Zobayan took off with Kobe, his 13-year-old daughter Gianna; John and Keri Altobelli and their daughter, Alyssa; Sarah Chester and her daughter, Payton; and Christina Mauser, an assistant coach.

The helicopter was heading into increasingly mountainous terrain, where visibility was poor.

The Sikorsky-76 chopper came down in fog in the Calabasas mountains northwest of Los Angeles.

TMZ was the first to confirm that the 41-year-old and his daughter were on their way to the Mamba Academy for basketball practice when the private helicopter went down at 1pm ET.

Sadly, everyone on board was killed on impact.

What is planned for the one-year anniversary?

While fans across the world are marking the first anniversary of the death of Kobe Bryant and Gianna, the Los Angeles Lakers have not announced any public events.

ESPN is honoring the legacy of the NBA legend with a prime-time special that will air Sunday night.

Artists across the world have reportedly organized a special united tribute to mark the anniversary with more than 400 muralsworldwide.

Throughout the year Vanessa Bryant has shared tributes on Instagram, remembering and cherishing her late husband and daughter.