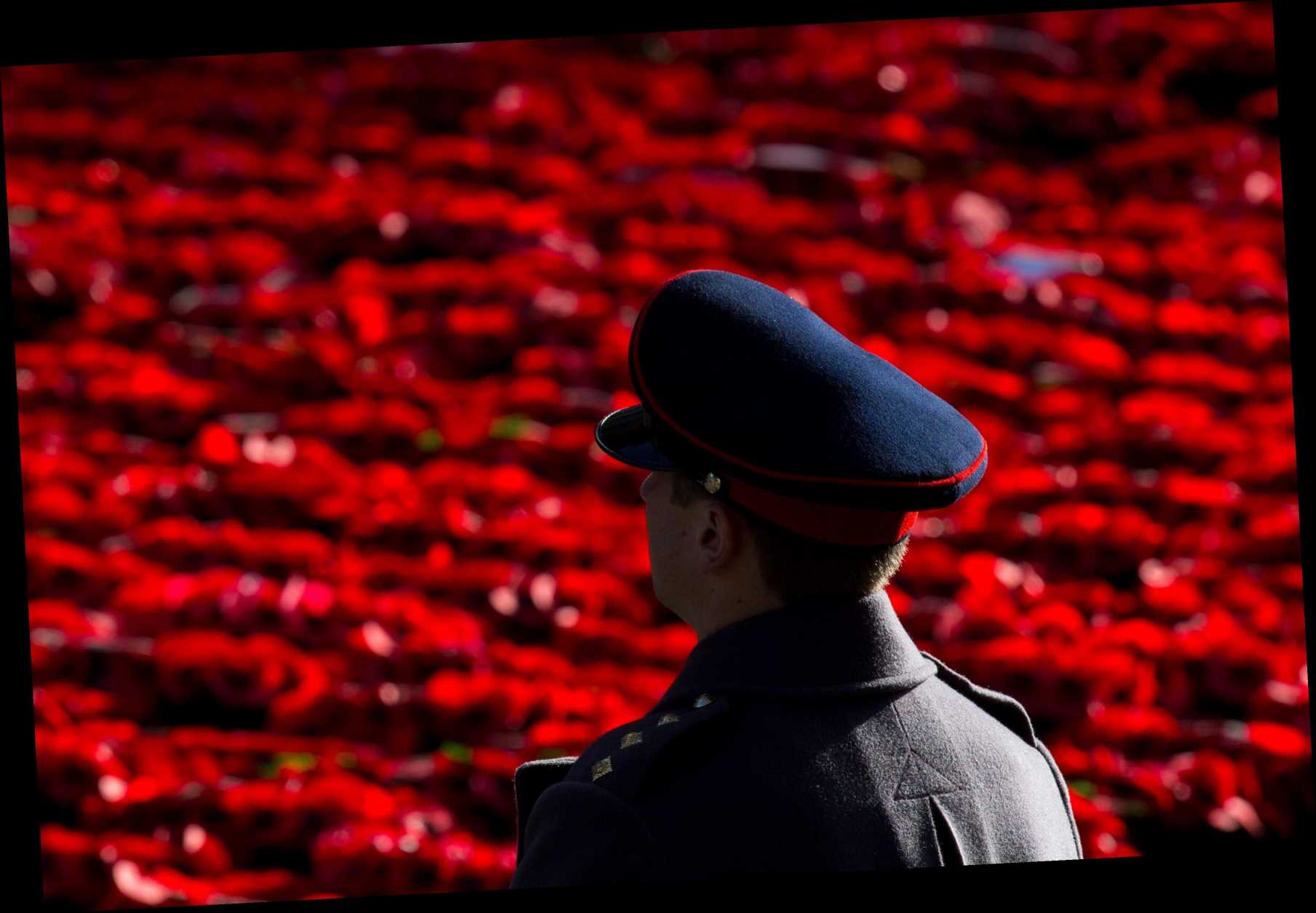 THE poppy has become a symbol of remembrance for those who lost their lives defending the country in armed conflict around the world.

The money raised is used to help those in need such as veterans or people who were injured in the line of duty. 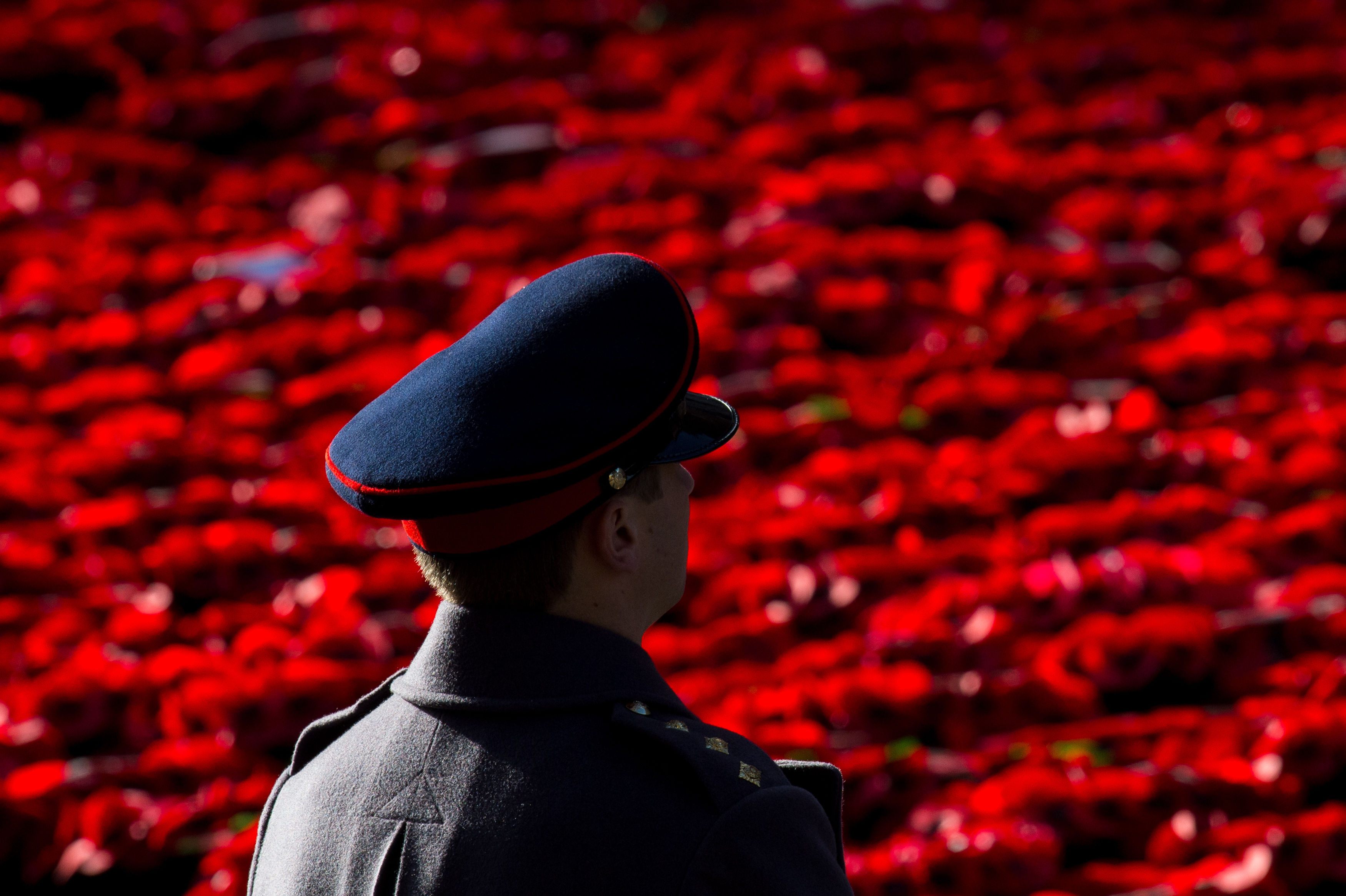 When to start wearing a poppy?

The Poppy Appeal takes place throughout November and is run by the British Legion to raise funds for vulnerable people in the armed forces community, including veterans.

There is no hard and fast rule about wearing a poppy and the British Legion says you can wear a poppy any time you like.

Many people start wearing poppies on October 31 – some 12 days before Remembrance Day.

Others believe they shouldn't be worn until after Bonfire Night on November 5.

Donations are usually given to volunteers selling poppies on the street but money can also be given by phone or a text message and even online as well as by post. 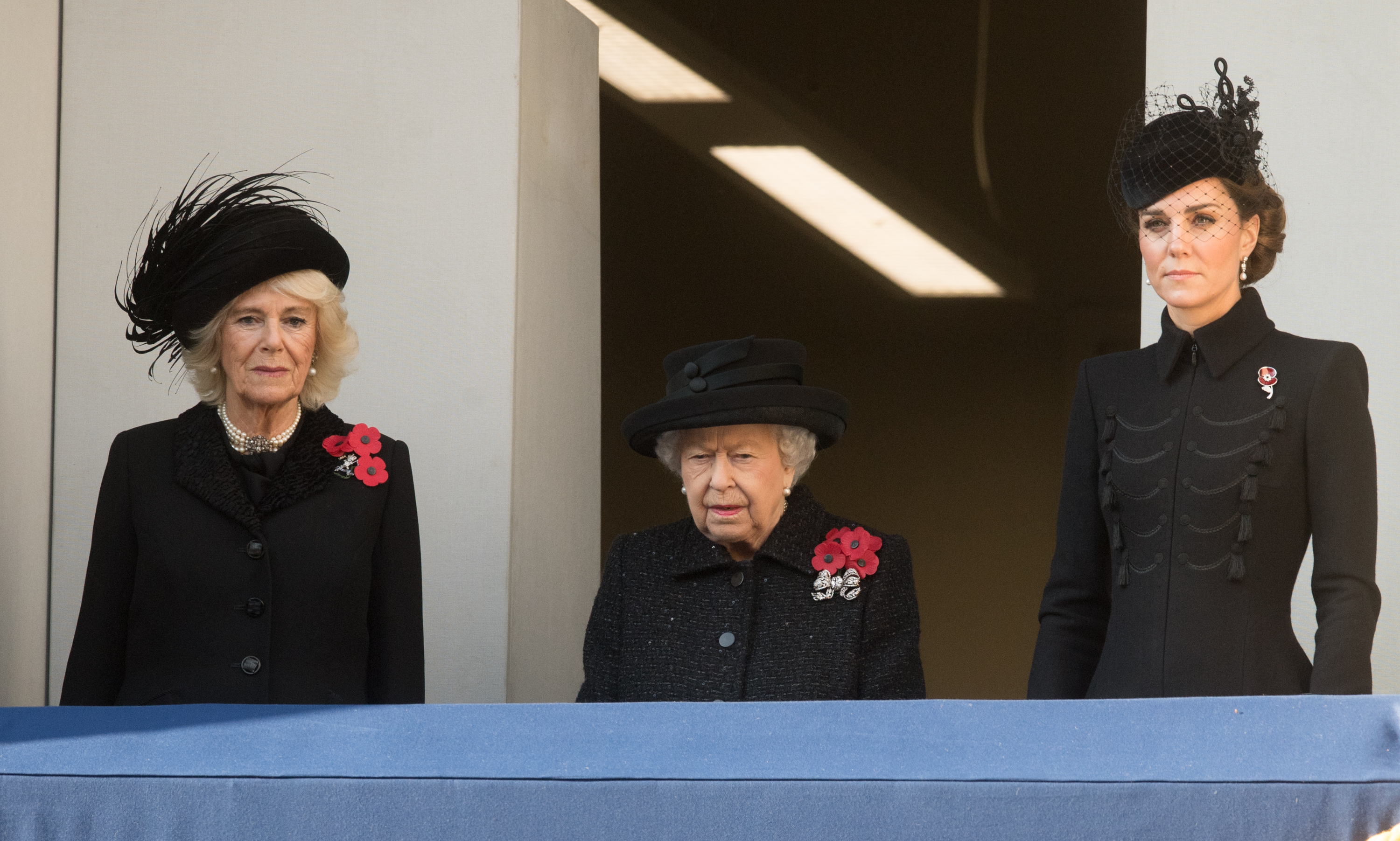 Why do we wear poppies?

The British Legion describes the poppy as a “symbol of remembrance and hope”.

The story of why we wear poppies dates back to the First World War.

In 1915, Lieutenant-Colonel John McCrae lost his friend in the battle of Ypres.

As he was grieving the loss of comrade Lieutenant Alexis Helmer, he spotted scores of poppies growing in the battle-torn fields.

This poignant sight inspired him to write In Flanders Fields, one of the most famous war poems of all time.

Following the First World War, the poppy was then adopted as a symbol of remembrance. 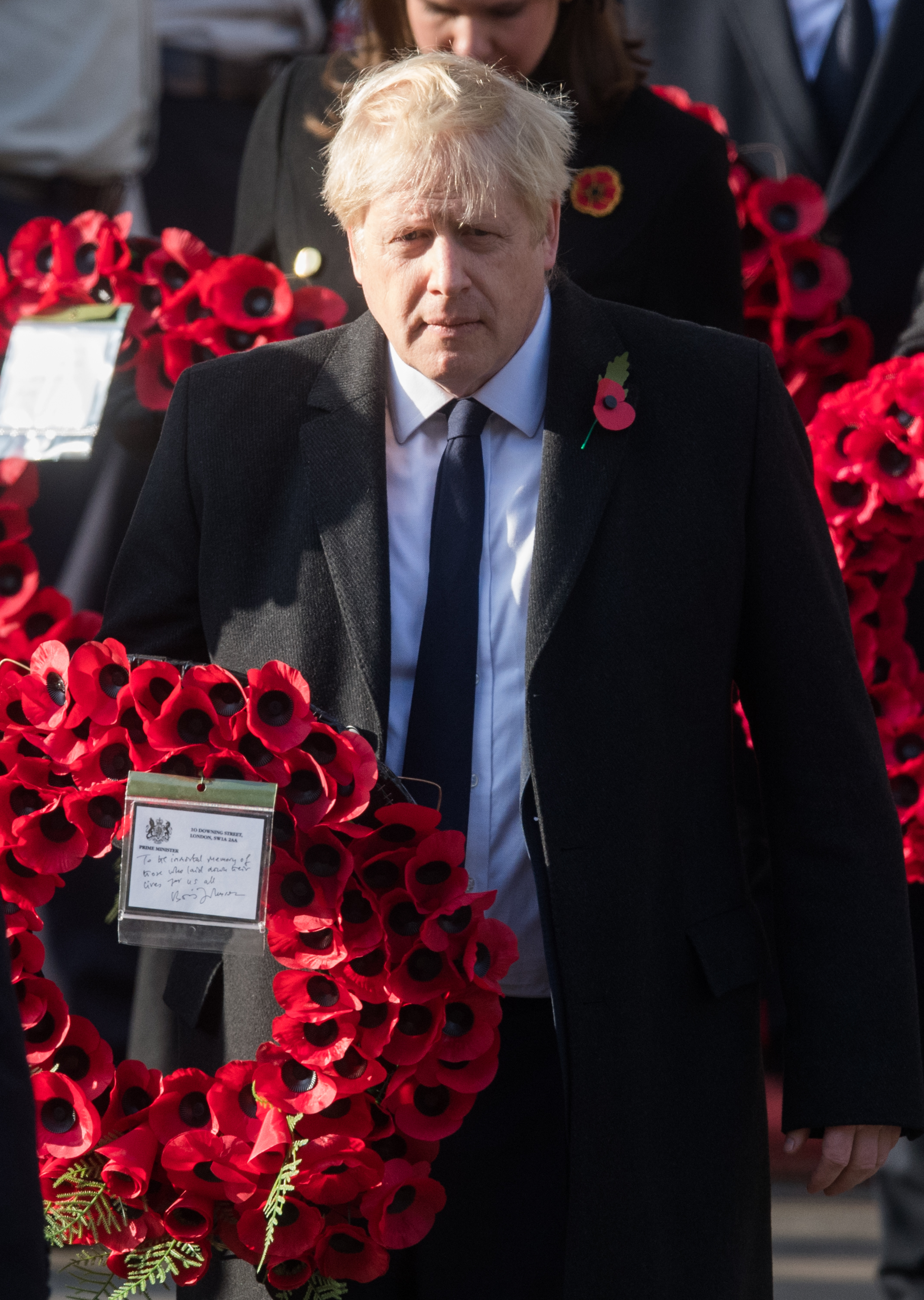 Remembrance Day is always marked on November 11 and is a memorial to remember those members of the armed forces who have died in the line of duty.

A two-minute silence is often acknowledged at schools, offices and churches up and down the country.

The tradition was first started by King George V in 1919 to mark the end of World War I.

Hostilities formally ended "at the 11th hour of the 11th day of the 11th month", in accordance with the armistice.

The tradition of Remembrance Day evolved out of Armistice Day.

The government has given the go-ahead for local authorities to organise services and acts of remembrance despite the coronavirus pandemic but these must adhere to the restrictions in place for the tier level the area is in.

Tess Daly’s fury over Vernon Kay’s behaviour in front of Tony Blair: ‘I didn’t even look!’

What Billie Eilish wishes she accomplished in 2020