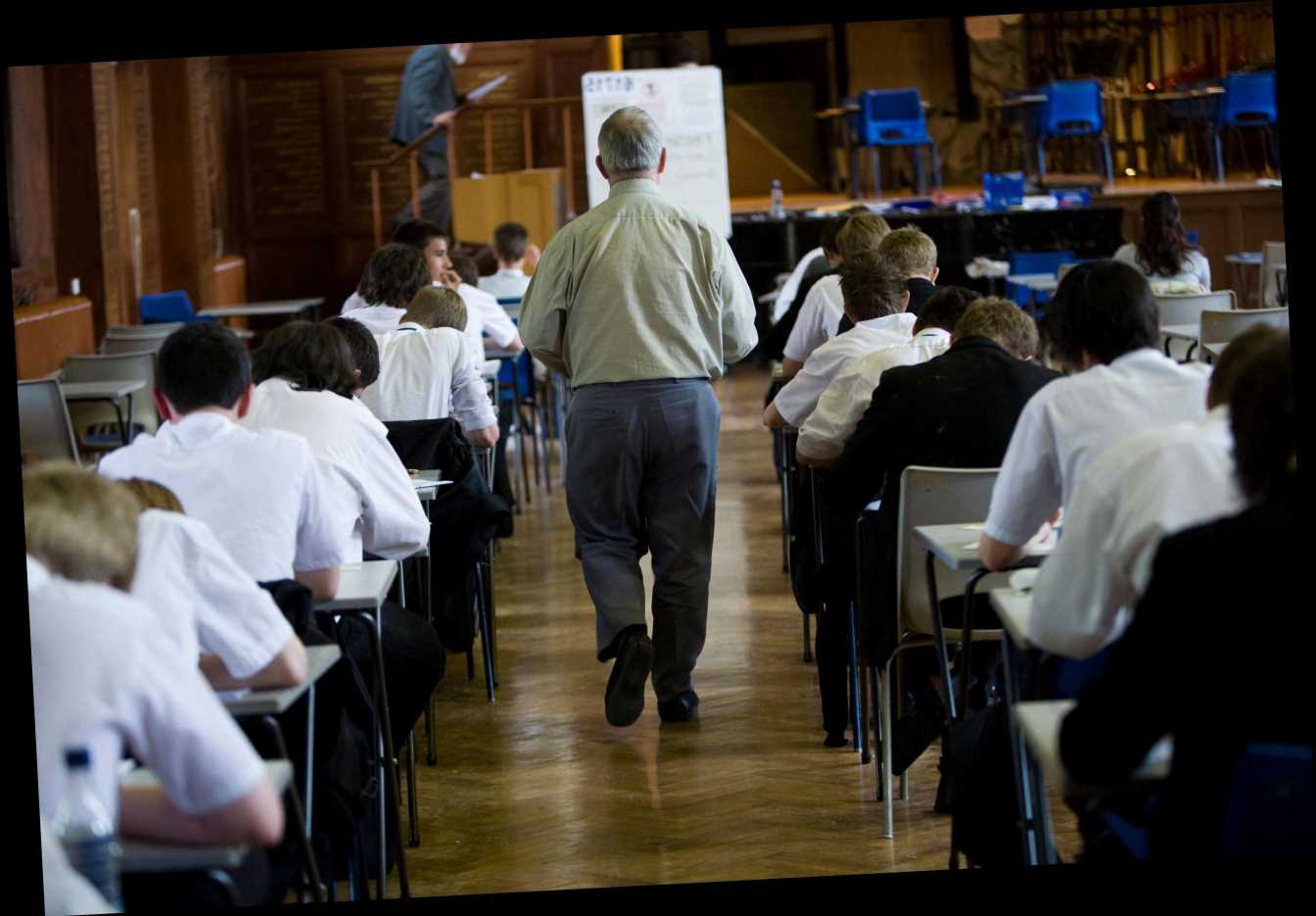 MILLIONS of parents have turned teacher to home school their children through the coronavirus lockdowns.

The earliest form of schools date back to the 4th century when church leaders took on the role of educator. 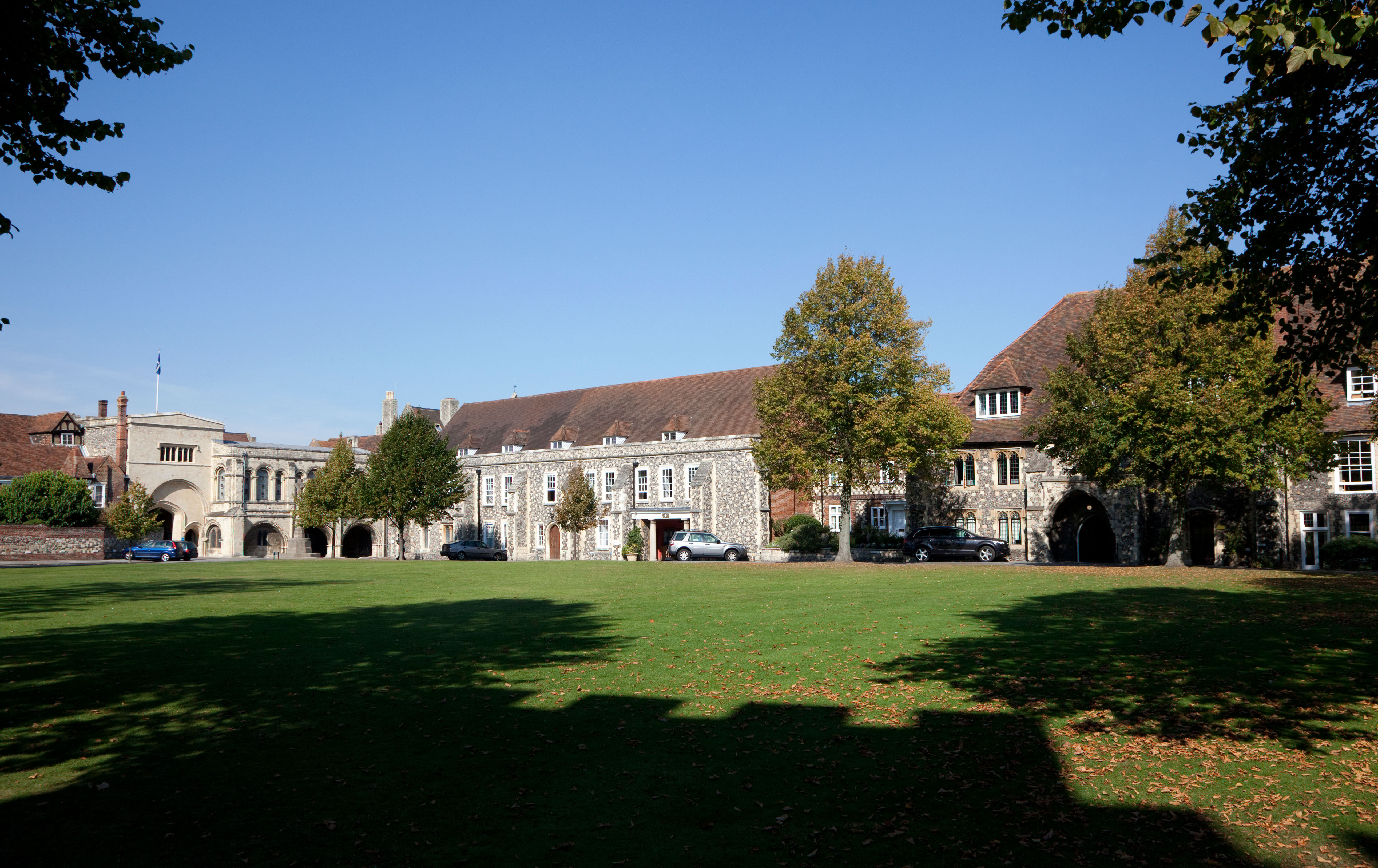 St Augustine is widely believed to have started Britain’s first school in AD 597 when he founded King’s School in Canterbury.

He went on to invent two kinds of grammar schools; one to teach Latin to priests, while the others were ‘song schools’ for cathedral choir boys.

Schooling was predominantly done through the church and was only available for boys aged 11 to 14.

However, over the next 1,000 years "free grammar schools" emerged which were outside of church control and taught a wider base of subjects. 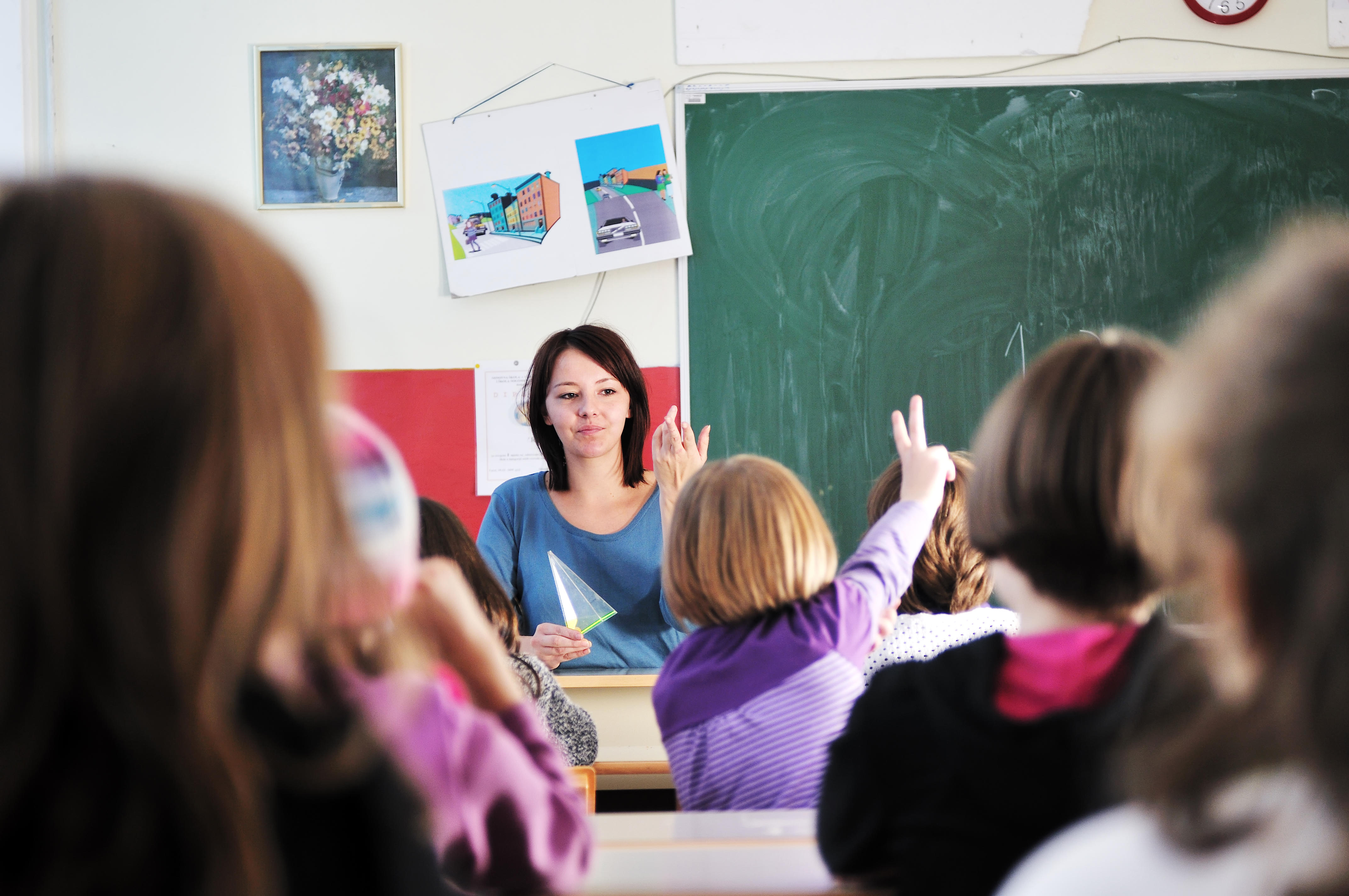 Schooling for children who were not from the upper classes came about following the Industrial Revolution in 1750, with seven to 11 year-olds taught basic numeracy and literacy.

But it was the 1890s and early 1900s when school became more broadly available for children regardless of their background.

The Education Act of 1918 made school compulsory for children aged five to 14 and in 1929 Poor Law schools became state funded elementary schools.

In 1951 the O and A Levels were first used to test older pupils. 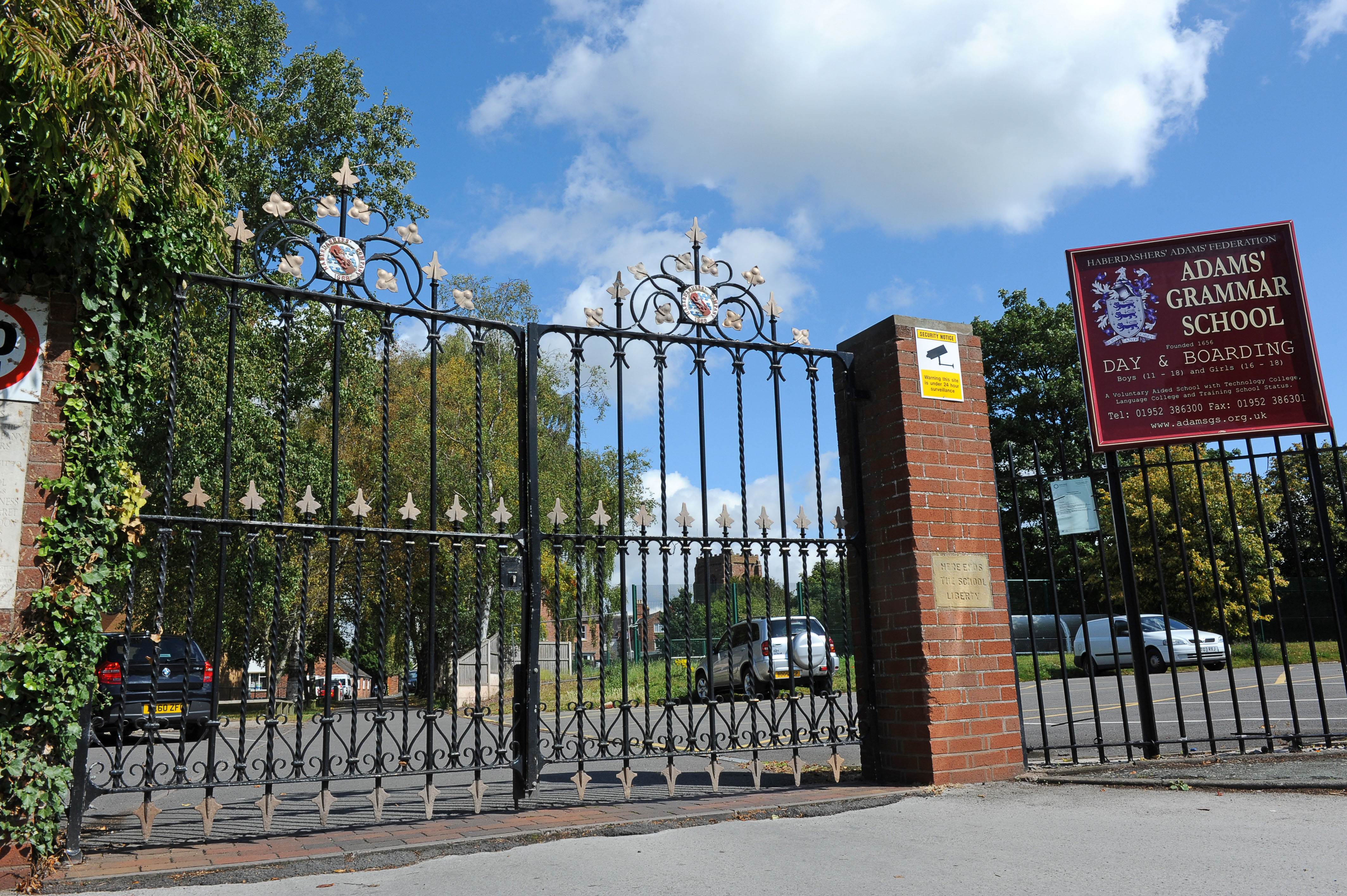 Why does school exist?

Albert Einstein famously said: “Education is what remains after one has forgotten what one has learned at school.”

Arguably, modern-day educators certainly strive to prove the great man wrong, or at least to equip pupils with an education through learning.

Schools have existed for numerous reasons throughout history, from churches aiming to educate and control their flock to wealthy parents wanting to give their children an edge.

Most countries around the world invented schools in order to help the next generation participate in society.

By passing on skills of technology and science, nations are able to adapt and, ultimately, get richer and more powerful. 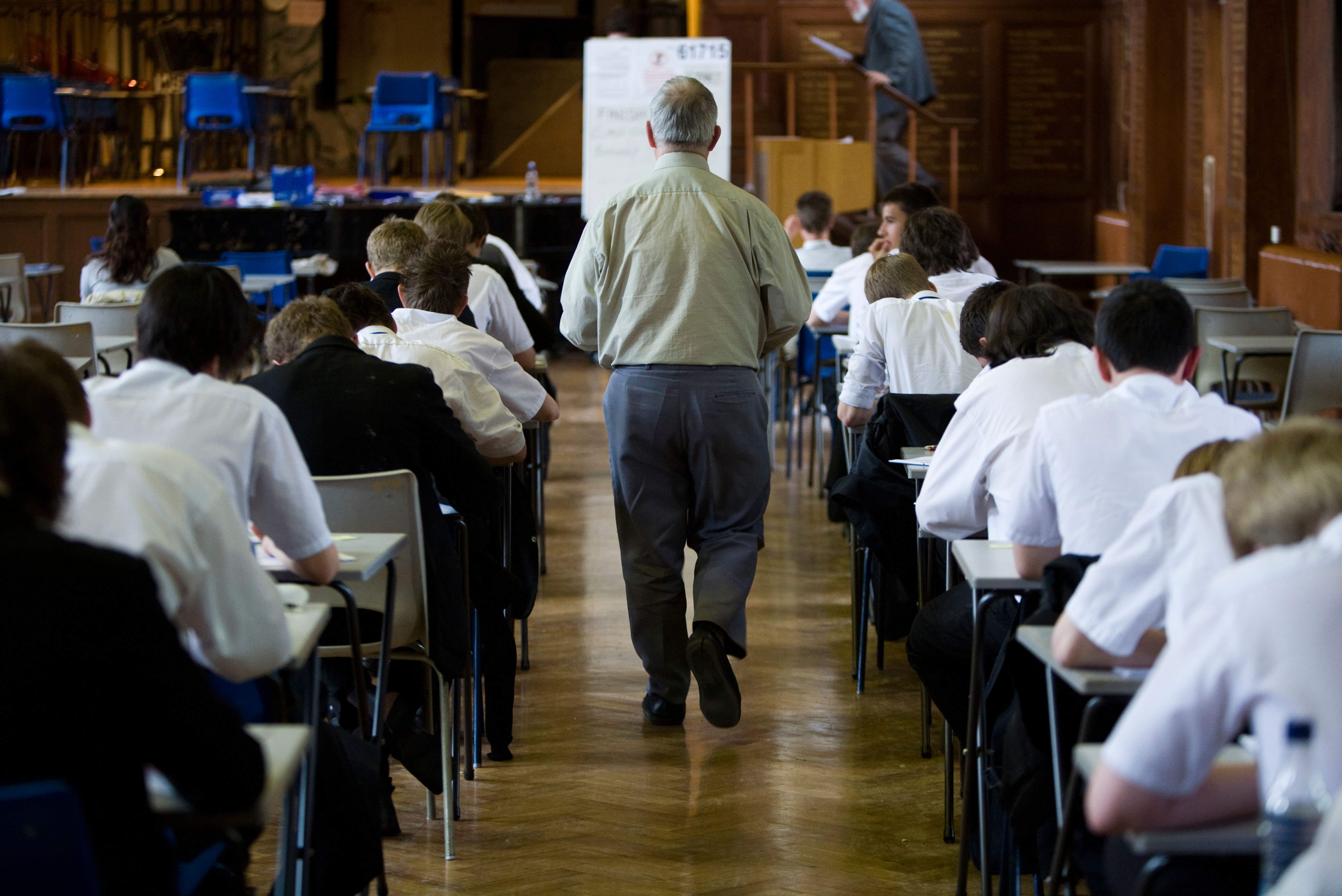 Who was Horace Mann?

Horace Mann (1796-1859) is considered to be the first American educator and father of US schooling.

He pursued a law career until he was elected as Secretary of the Massachusetts Board of Education where he pioneered huge reforms of schools. 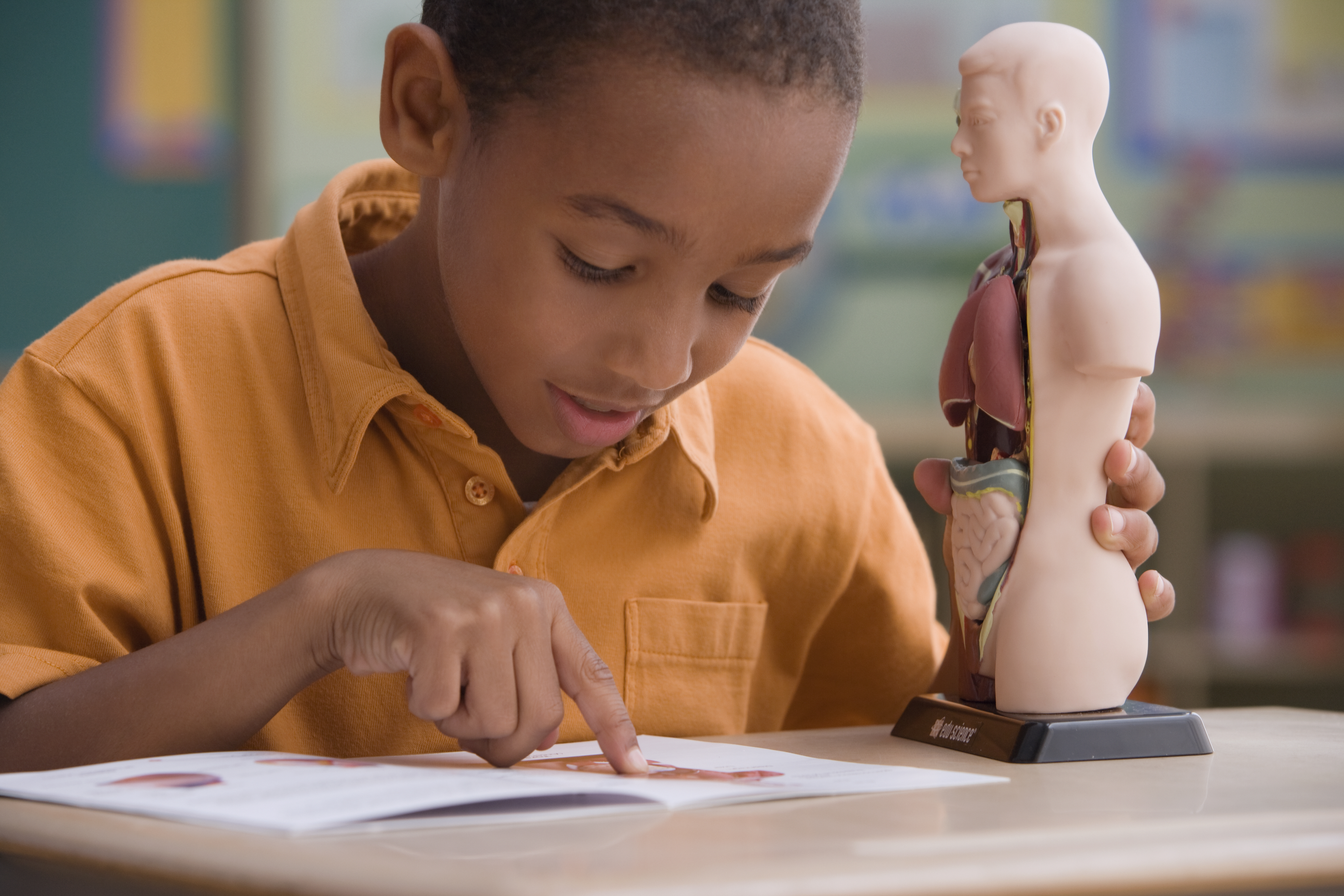 Mann created a six-point manifesto which created public schools in America. These were:

Mann’s six-point plan was met with huge resistance but eventually he prevailed, with his vision providing the foundation for the schooling system in America which is still in existence today.