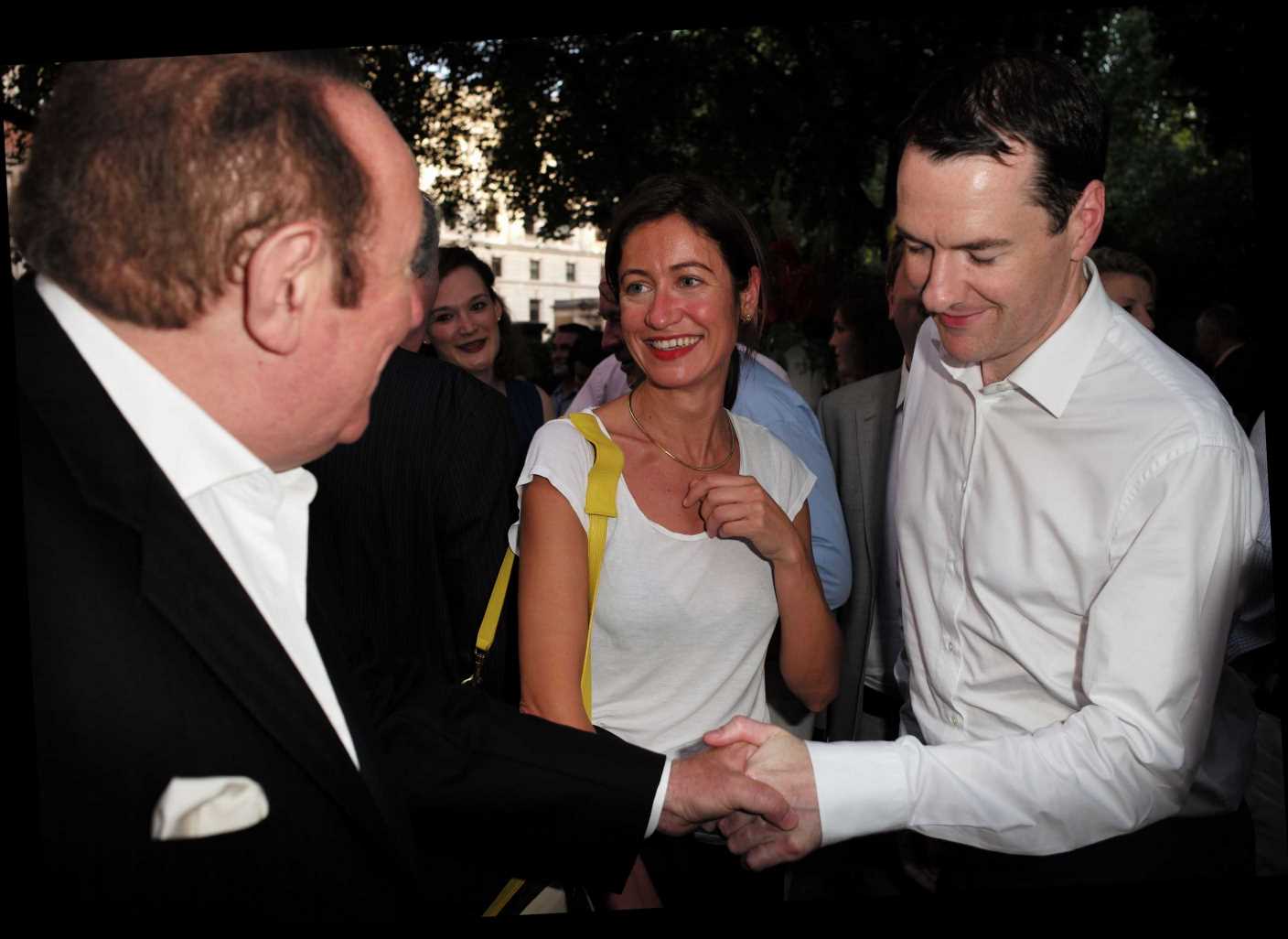 GEORGE Osborne is to marry his former adviser Thea Rogers, it's been announced.

The ex-Chancellor 49, will wed Rogers, 39, an executive at Deliveroo, according to an advert in The Times. 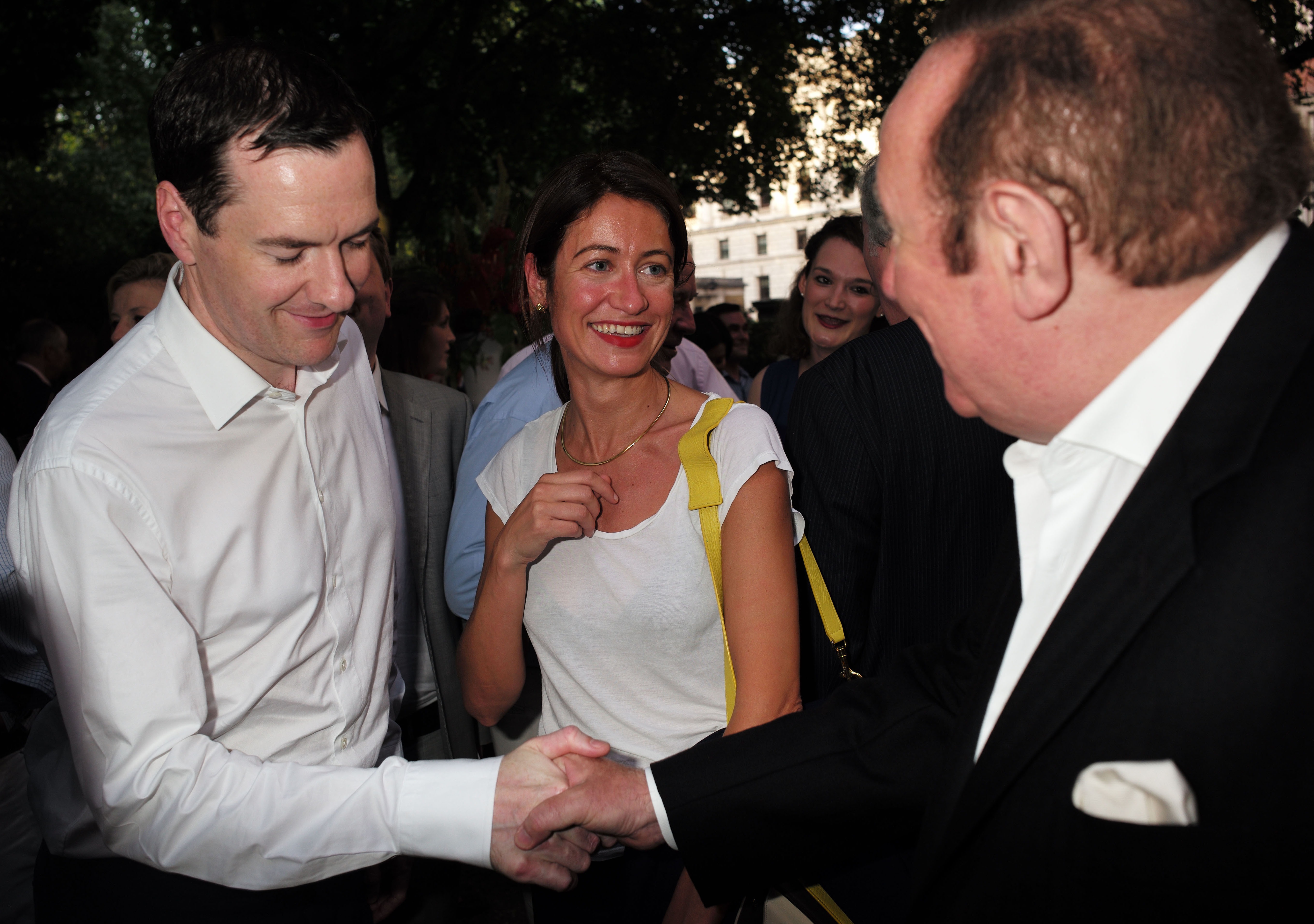 Who is Thea Rogers?

Rogers is "preparing to crystallise her stake in Deliveroo when it lists for as much as £7.2billion," according to the Daily Mail, which adds that she is "set for a huge Deliveroo windfall" in 2021.

She's worked at the food takeaway startup since initially taking on a high-powered role as VP, head of global comms and policy, in January 2017.

But before joining Deliveroo, Rogers had served as chief of staff at HM Treasury for over a year.

And prior to that job, she had spent several years as former chancellor George Osborne’s chief of staff.

On April 7, 2021, Osborne, 49, confirmed the couple's engagement with an advert placed in the “Forthcoming Marriages” section of The Times.

It says: “Miss T. Rogers and Mr G. Osborne. The engagement is announced between Thea and George.”

Speaking to The Times in 2020 about their relationship, Osborne said: "I probably have never been happier in my life."

Rogers was "a BBC producer hired by Osborne to improve his media image," wrote the Financial Times in 2015. 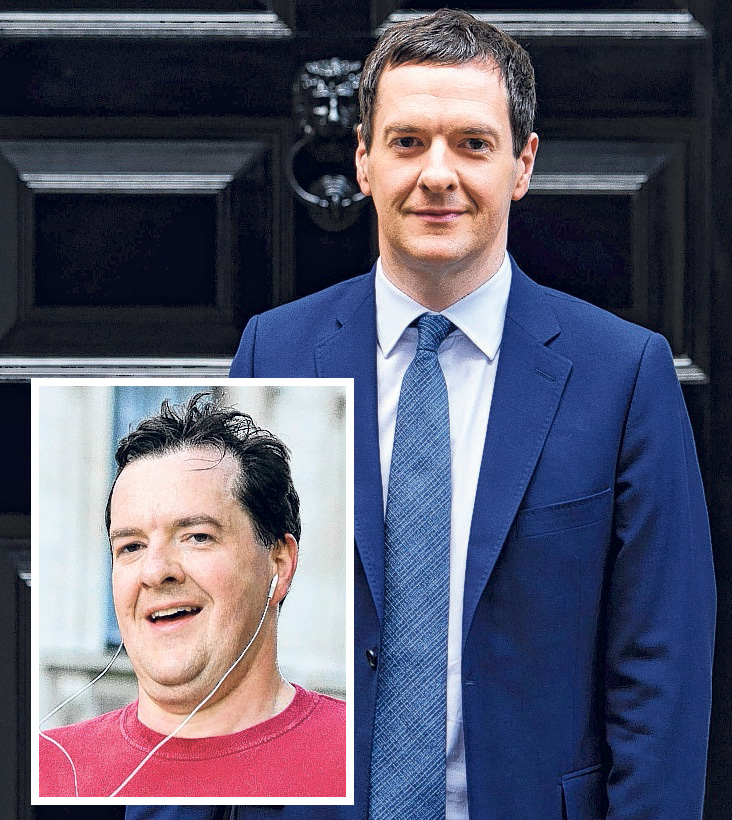 Tatler explains that Rogers is a "half-French brunette" who "credited as overhauling his image while he was Chancellor".

He used the strict 5:2 diet to give himself a new look, as he stopped eating bread and hired a personal trainer.

"She reportedly 'metrosexualised' him, improving his diet and wardrobe, as well as his hair cut," adds Tatler.

Before working as special adviser to the Chancellor, and being promoted to Chief of Staff in 2015, Rogers worked for the BBC as a political editor's producer and a senior producer on Newsnight. 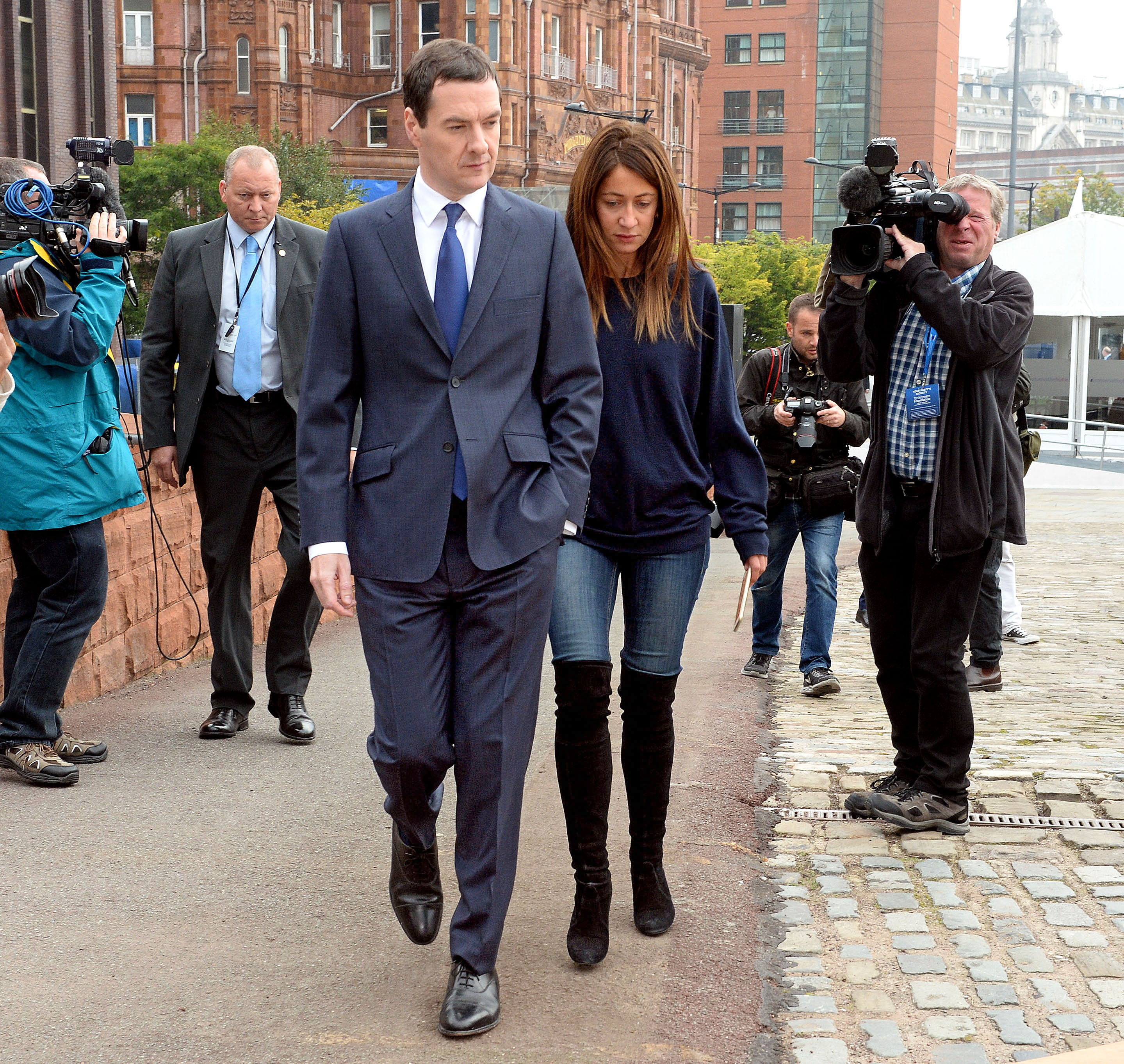 The Oxford Uni graduate provided her political expertise on Labour's 2005 re-election campaign, before switching sides, to the Conservatives.

She was at the centre of a row over David Cameron's resignation honours list, with then Lib Dem leader Tim Farron saying it was "full of cronies".

Rogers received an OBE after a furore when the ex PM's list was leaked – which included rich Tory donors and aides such as his wife's stylist. 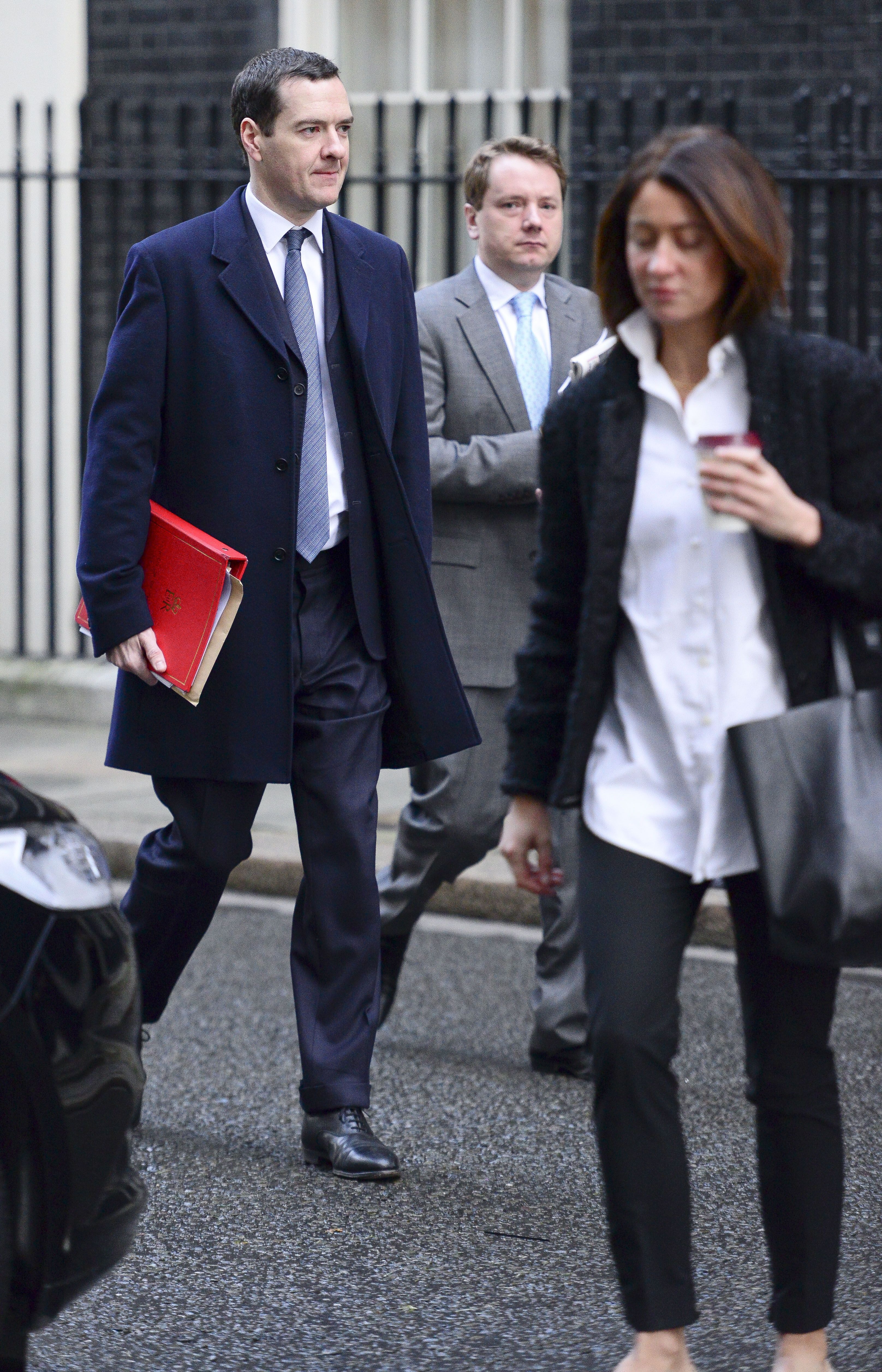 How long have Thea Rogers and George Osborne been dating?

George Osborne and his then wife Frances announced in July 2019 that they were divorcing after 21 years of marriage.

Frances is the daughter of former Conservative cabinet minister Lord Howell of Guildford.

Friends of the pair reported that while the couple had been living together, they had been “living separate lives” since 2017.

Rogers "began a relationship with Osborne in 2019 after his separation from his writer wife," says the Daily Mail. 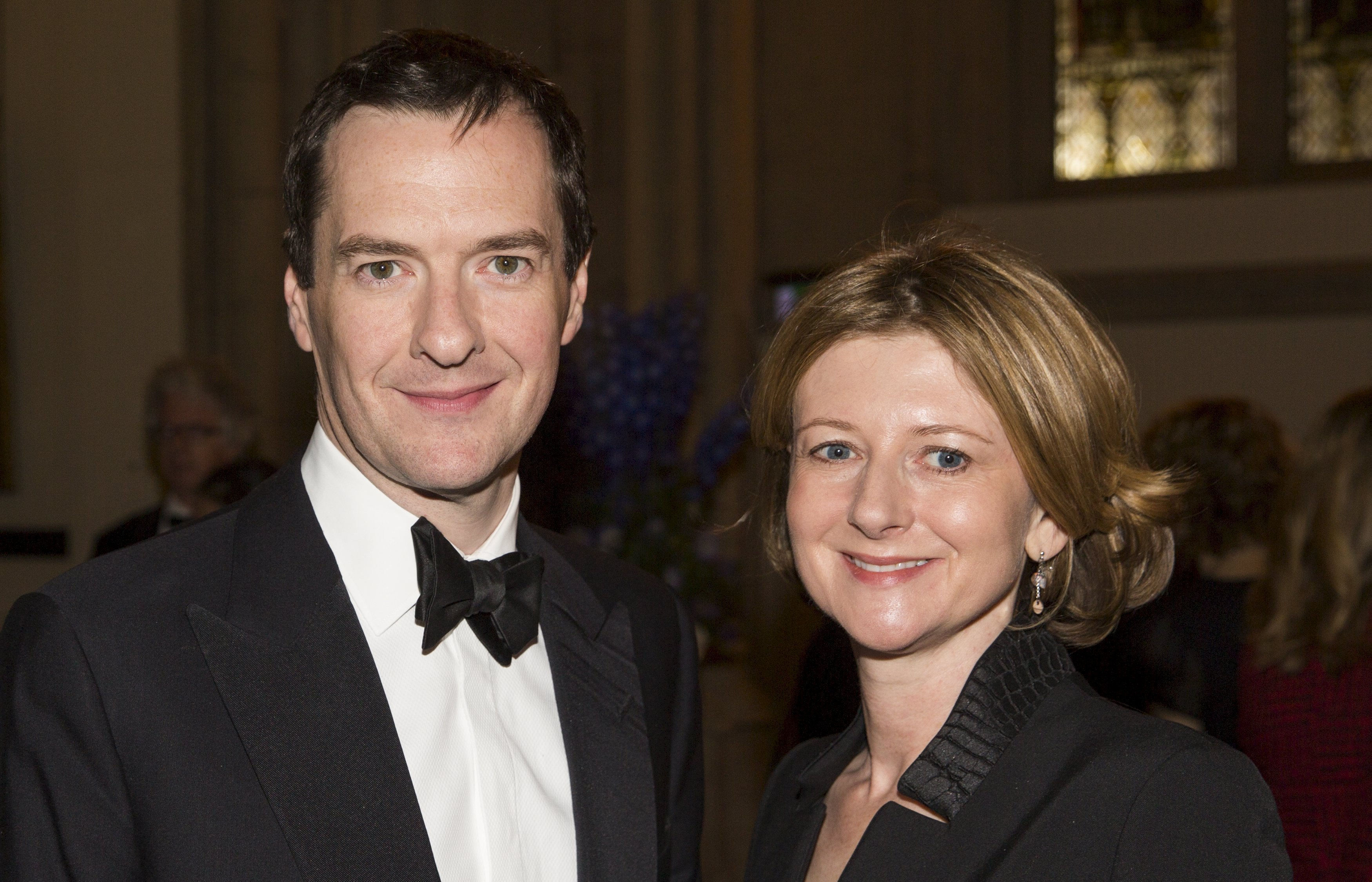 Do Thea Rogers and George Osborne have children?

Frances and George have two children, a son and a daughter, Luke and Liberty.

When they announced the divorce in 2019, they said in a joint statement on "George and Frances Osborne have sadly decided to divorce after 21 years of marriage.

"This is a long thought-through and mutual decision. They remain good friends and jointly devoted to their wonderful children.

"For the sake of their children, they ask that the family's privacy is respected. Neither George nor Frances will be making any comment."

In 2020 they sold their six-bedroom Notting Hill family home in London for £3.95million.

Osborne is set to add to his brood, as he and his fiancée are reportedly welcoming their first child, due this summer, according to Charlotte Griffiths in the Mail on Sunday. 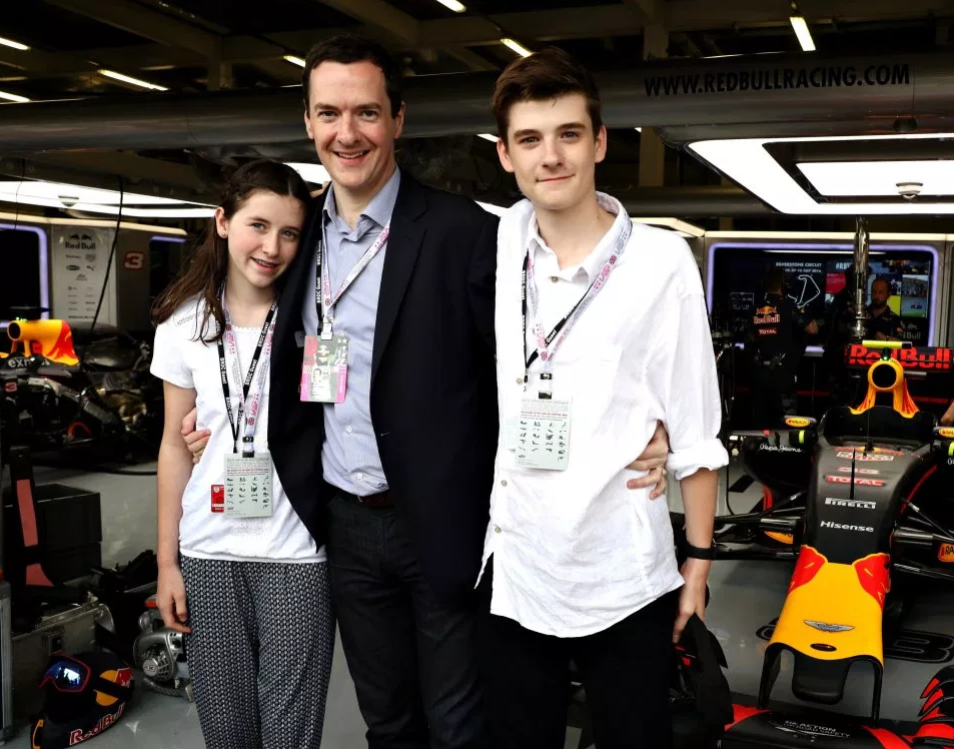