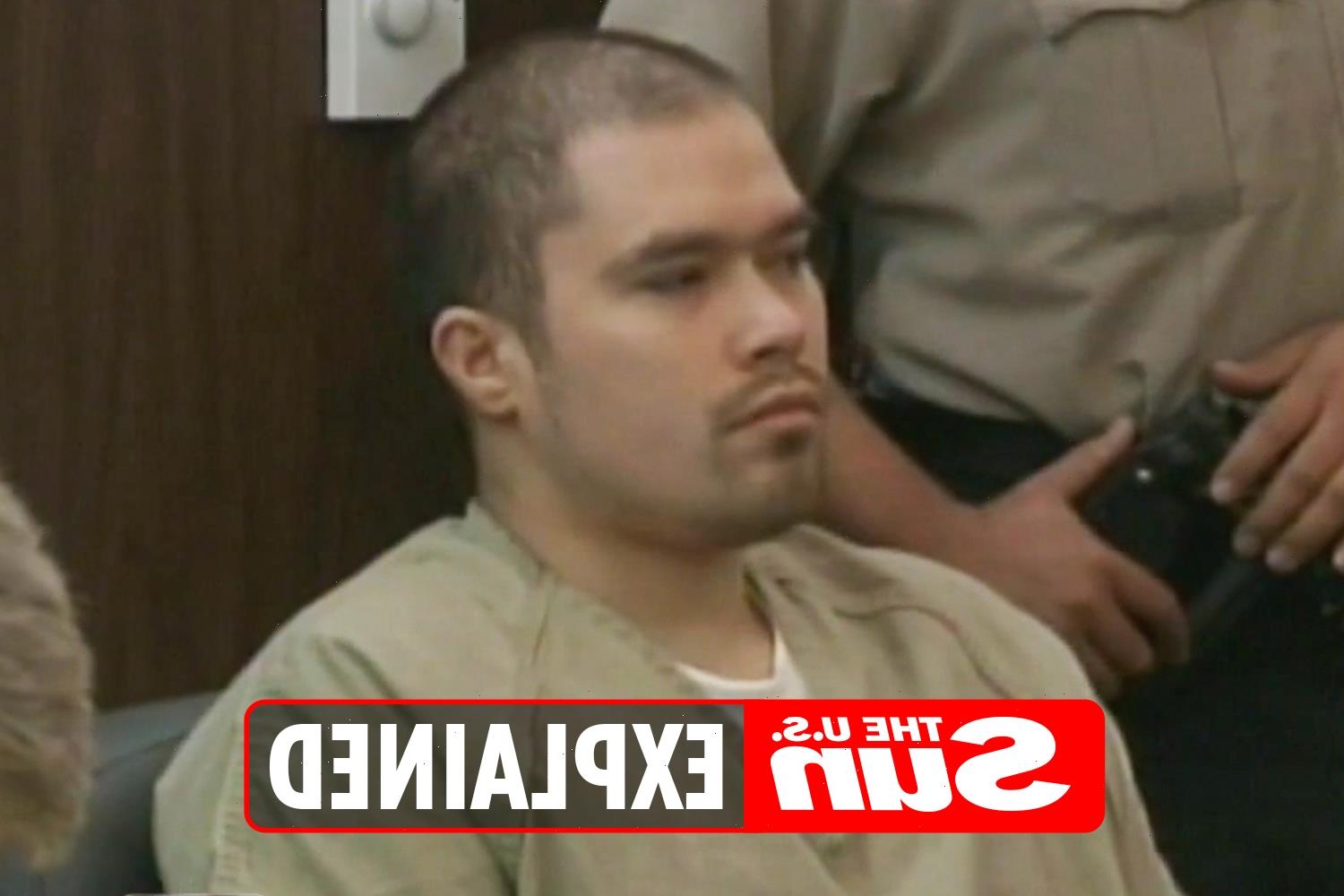 JOHN Henry Ramirez shot and killed a convenience store worker during a robbery in 2004.

Ramirez is scheduled to be executed on Wednesday, September 8, 2021, a process that has been delayed many times.

Who is John Henry Ramirez and what did he do?

Ramirez is scheduled to be executed on Wednesday, September 8, in the evening.

Castro was taking out the trash when Ramirez slashed his throat and stabbed him more than two dozen times. Ramirez got away with $1.25.

That night, Ramirez was with two women, Christina Chavez and Angel Rodriguez, who were both arrested. Ramirez managed to escape.

In 2008, the police captured him near Brownsville, Texas.

Despite a life sentence, he’s been able to delay his execution multiple times.

The first time, to get a new attorney and the second time, due to the pandemic.

Ramirez requested to have Pastor Dana Moore, of the Second Baptist Church in Corpus Christi, Texas, lay his hands on him during his execution but was denied.

Ramirez is due to receive a lethal injection on Wednesday, September 8, 2021.

What did Pablo Castro’s son say?

He expressed his disappointment during an interview with KRIS 6 News.

He said: "Honestly, if he wants a priest to bless him before he's sent off, by all means, go ahead. That doesn't affect me one bit. What affects me is why this process continues to get delayed time and time again.

“He is clearly taking the Department of Justice for a two-a-ride and they're paying his fare.”

“He's a disgusting human being. I think what he did was uncalled for. I don't see any excuse in anyone's book or anyone's mind that could justify his action.

“Stop crying, stop trying to get around the situation. There's no way out. You need to be executed."

He continued: "This is a $2.3million process. Let's get it on. Stop costing the people money, stop costing the family heartache and let's get him the sentence that 94th District Court Judge Bobby Galvan handed down to him.