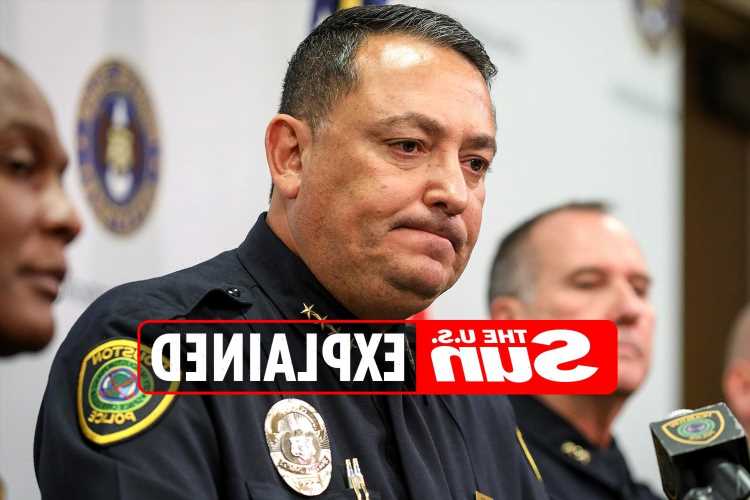 AFTER just six months on the job, the Miami Chief of Police is facing the possibility of termination.

Chief Art Acevedo was suspended from his duties on Monday, October 11, 2021. 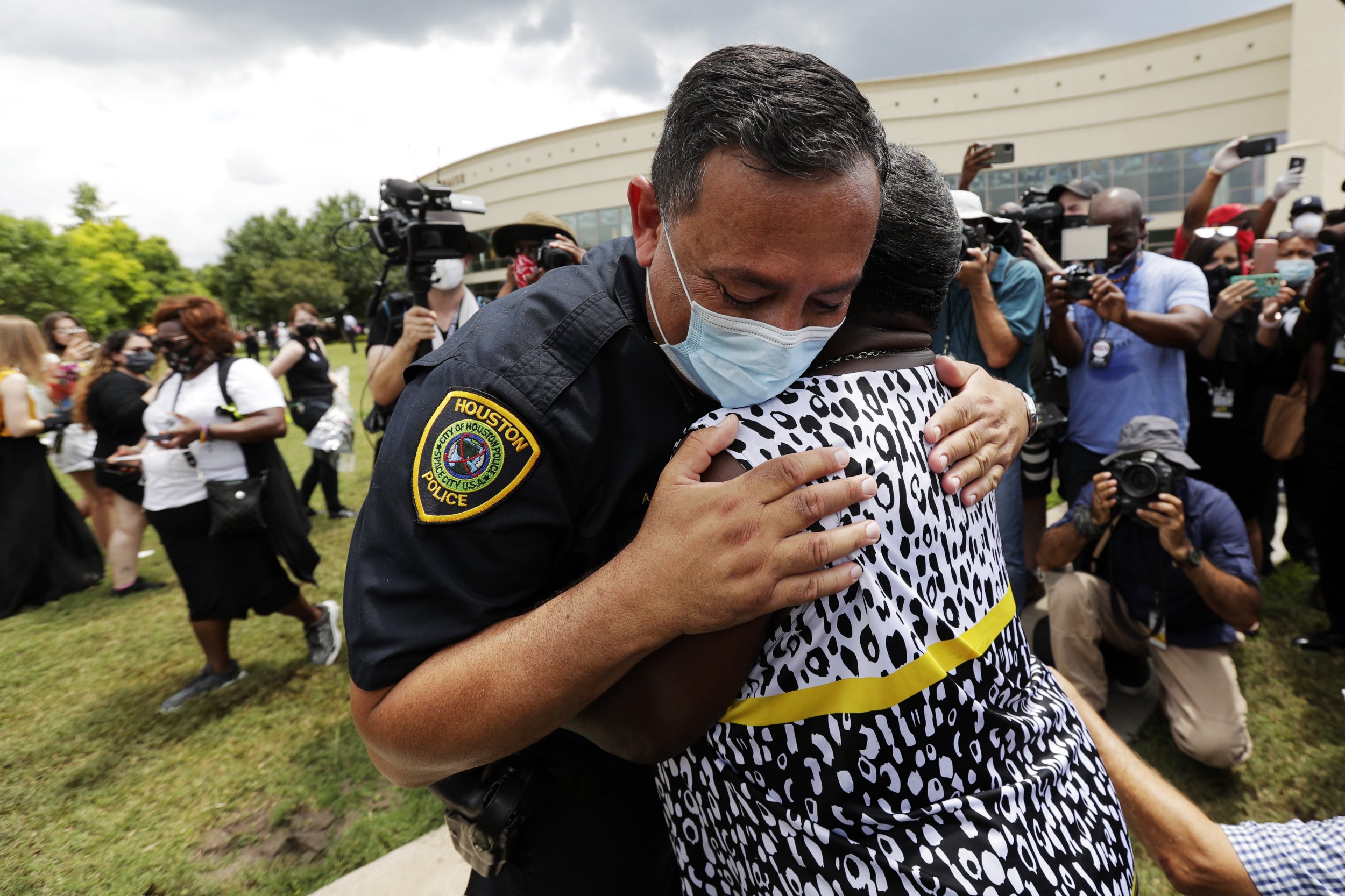 In 1986, Acevedo graduated from Rio Hondo College with an associate's degree in communications. He later received his bachelor's degree in public administration from University of La Verne in 2005.

Acevedo became a field patrol officer for the California Highway Patrol in 1986, making his way into Chief position by 2005.

In 2007, Acevedo was hired as Chief of the Austin Police Department.

Following an investigation in early 2016 due to misconduct over a firing of another police officer, Acevedo was hired by the Houston Police Department as Chief of Police in November of 2016.

In March of 2021, Acevedo was hired on as the Chief of Police in Miami.

Why is Art Acevedo allegedly being fired?

Just over six months after he was hired on as Miami Chief of Police, Art Acevedo is facing termination following his current suspension.

The statement reads: "Today, I suspended Police Chief Art Acevedo with the intent to terminate his employment, consistent with the City Charter.

"The relationship between the Chief and the organization has become untenable and needed to be resolved promptly.

"In particular, the relationship between the Chief and the Police Department he leads – as well as with the community – has deteriorated beyond repair.

"Relationships between employers and employees come down to fit and leadership style and unfortunately, Chief Acevedo is not the right fit for this organization.

"It is now time to move forward with the search for new leadership at MPD. Assistant Police Chief Manny Morales will be appointed as interim chief as the City engages in the search for a permanent replacement." 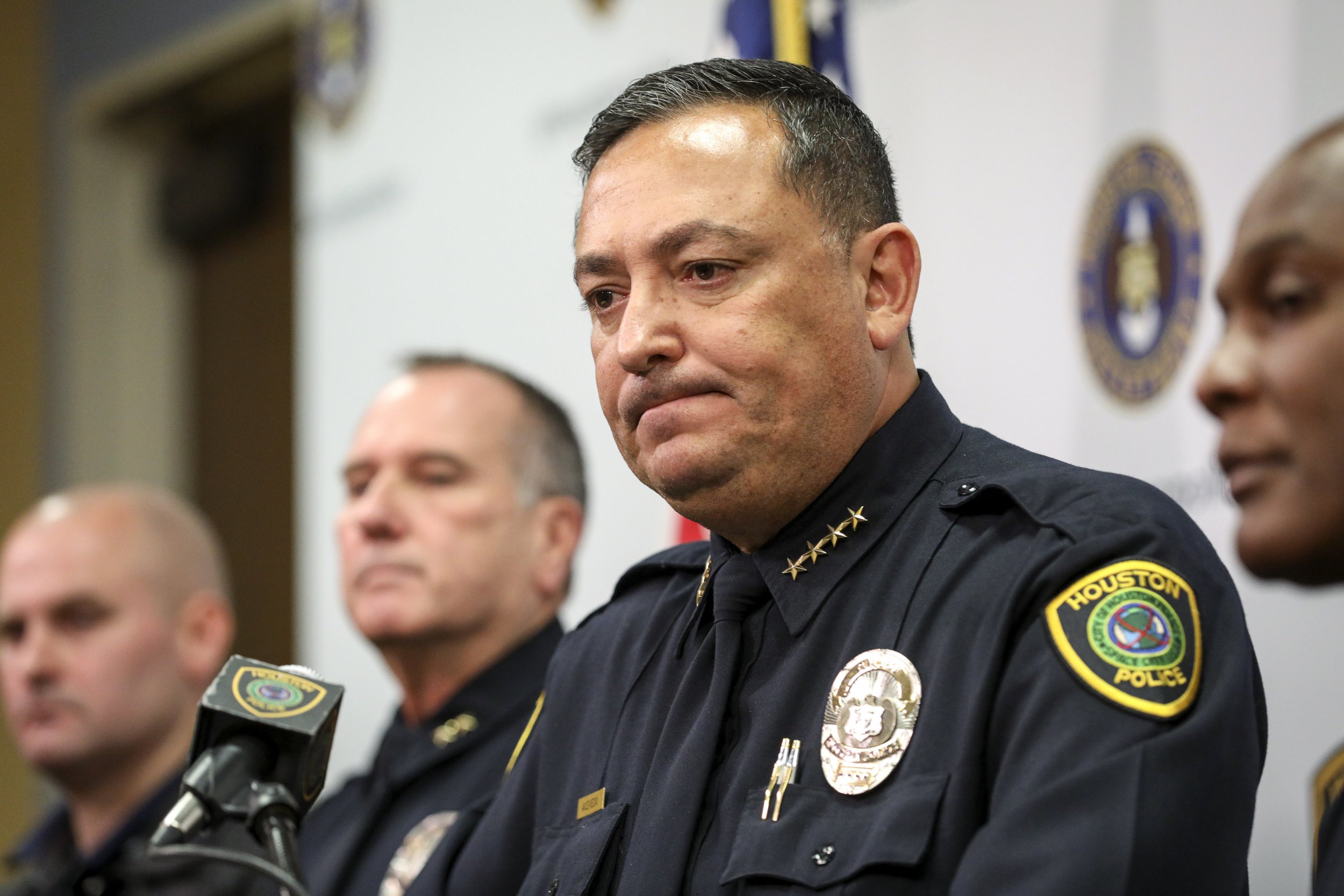 What's next for Art Acevedo?

According to CNN, Acevedo was suspended immediately and will remain suspended for five days. His case will then be picked up by city commissioners, who are expected to approve his termination.

Acevedo has made headlines before due to him vocalizing his concerns for police reform and public safety, as well as joining protesters following the death of George Floyd.

It is currently unknown what the next move for Art Acevedo is should he be terminated.

Should the commission decide the charges against Acevedo are not grounded, he will be reinstated as Chief of Police.

His suspension prohibits him from issuing commands or orders as well as stopping him from removing or destroying any of the city's records or equipment.