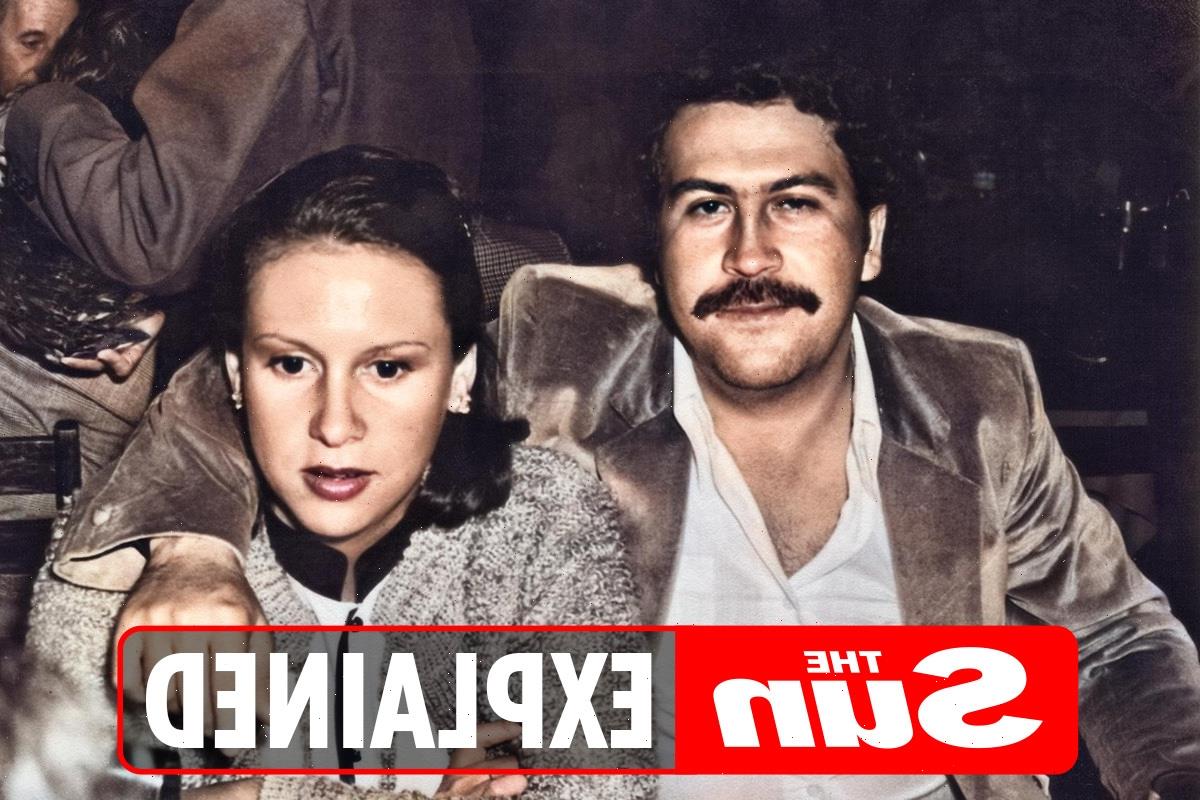 VICTORIA Eugenia Henao met the “love of her life” when she was just 12 years old.

She described the 23-year-old man as “affectionate,” “sweet,” and “a gentleman” – she was talking about infamous cocaine kingpin Pablo Escobar. 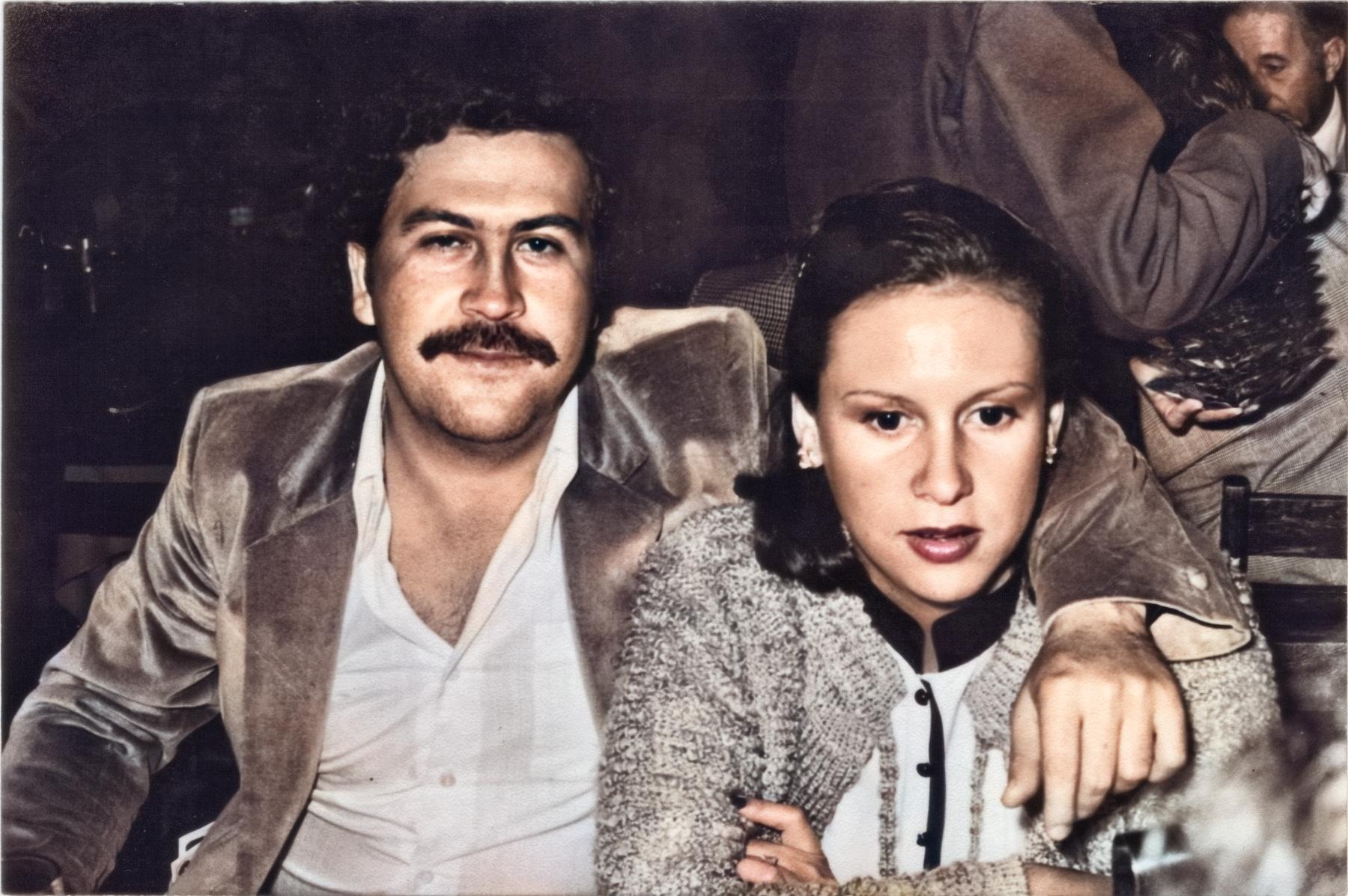 Her parents disapproved of the couple's relationship from the beginning.

“He was the first and only love of my life."

When did Pablo and Victoria get married?

By the time Victoria married Pablo Escobar, her husband had moved on from the petty crimes of his youth.

He was in the early stages of building his drug empire.

About a decade later, he was responsible for 80 percent of all cocaine sent to the US as the kingpin of the Medellín Cartel. 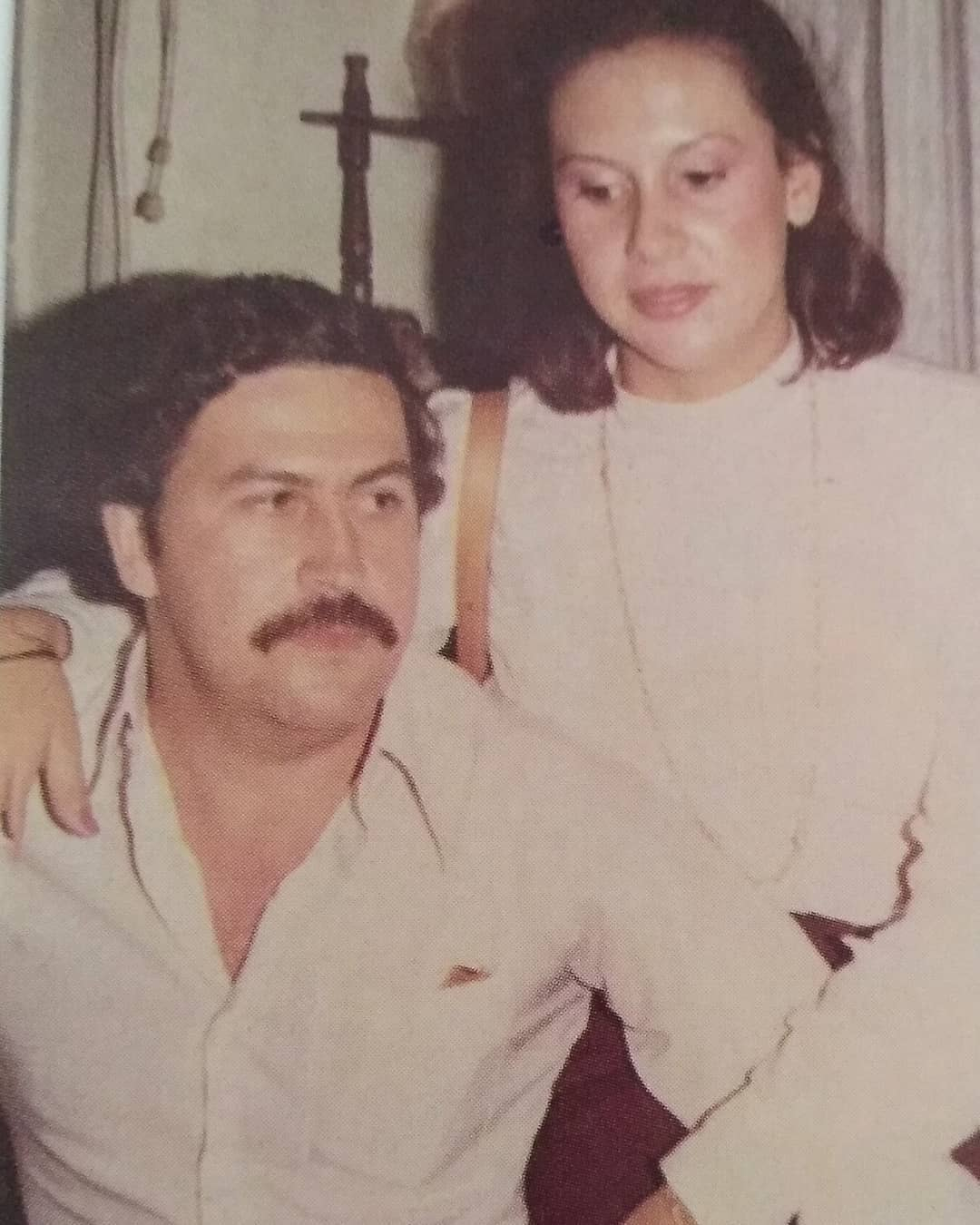 Did they have kids?

The couple had two children together – daughter Manuela (born in 1977) and son Sebastian (born in 1984).

While his sister has stayed out of the spotlight, Sebastian has been more vocal in the press.

After settling in Argentina, Marroquín studied architecture at the University of Palermo in Buenos Aires.

He told The Architect’s Newspaper in 2017 that he chose the profession because his grandfather on his mother’s side was a woodworker, and his mother had been an interior designer.

What is Victoria doing now?

After her husband’s violent death in a shootout in 1993, Victoria moved to Argentina with her two children and legally changed her name to María Isabel Santos Caballero.

She has mostly stayed out of the spotlight and kept the details of her life private until 2019, when she released her autobiography.

Writing in her book, Victoria said: “I thought it was my duty towards my children that they learned my side of the story.

“I also want my six-year-old grandson to know what really happened through me.”

The former Mrs Escobar appeared in the 2019 Spanish-language documentary Tata: Escobar’s Widow and has her own Instagram feed and a website.