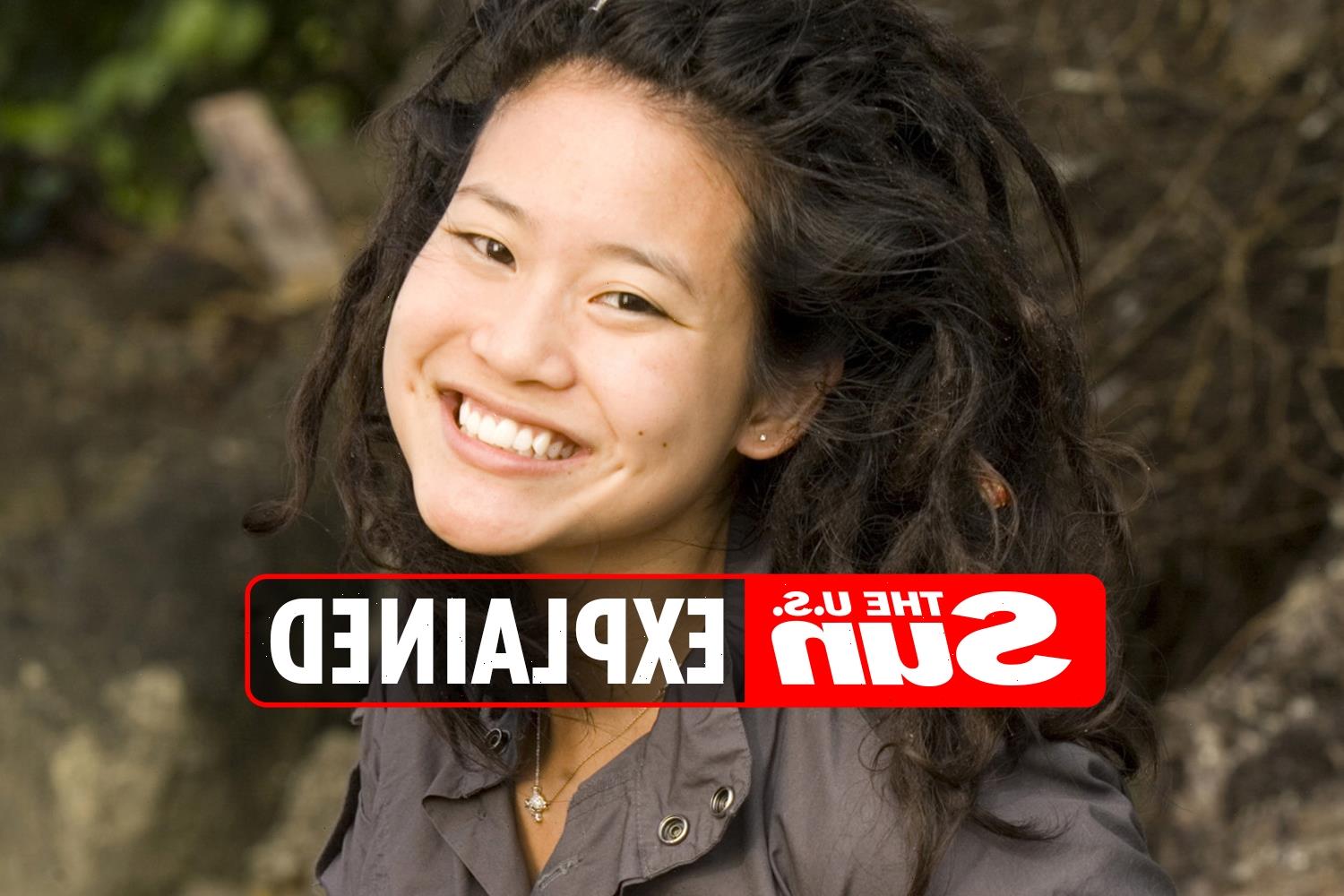 MICHELLE Yi appeared on Survivor: Fiji in 2006, a show that tests mental resilience and physical capability. 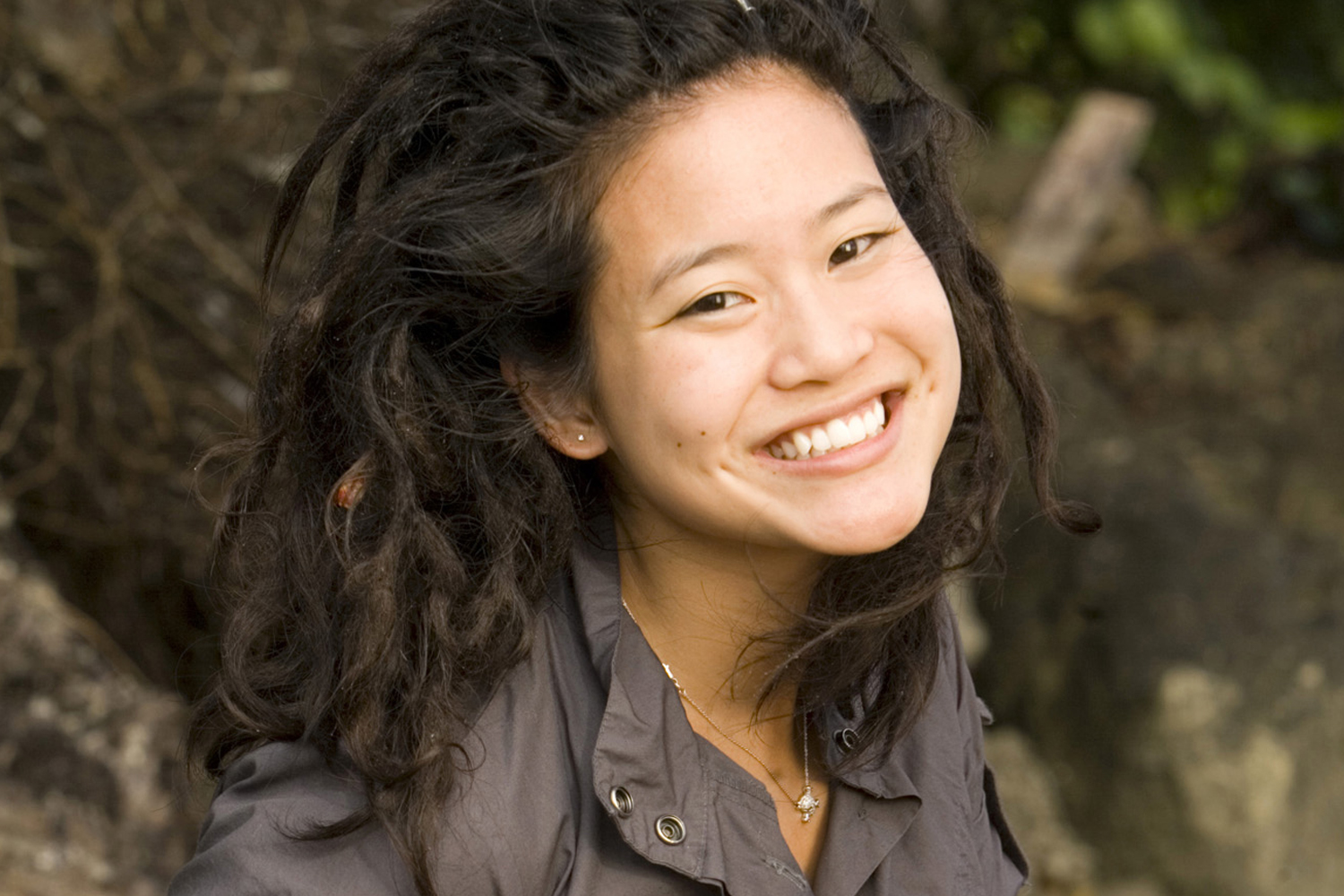 During her time on Survivor, she was known as the "cheerleader" of her tribe for her positive nature.

She studied fashion design at the college of Design, Architecture, Art and Planning.

"Yi admits she likes to eat—everything from Korean BBQ to Cincinnati Skyline Chili, with a particular weakness for ice cream and sushi. To complement her love for food, Yi practices yoga, lifts weights and trains for climbing."

"Yi describes herself as very independent and is a true believer in following one's passions and staying inspired. She thinks a positive attitude will keep you smiling through anything."

Yi's parents live in Taipei, Taiwan, while her siblings live in the Bay Area.

What happened to Michelle Yi?

Yi was stabbed and beaten with a metal baton in an early morning attack in California on October 14.

She was reportedly getting ready to teach a Pilates class in Santa Monica at around 6am when she was attacked by a woman who appeared to be homeless.

The reality TV star, 37, was one of three people attacked by the same alleged assailant that morning, police said.

She recounted to PEOPLE how she noticed a disheveled and agitated-looking woman approaching the open front door of her pilates studio as her students were beginning to arrive. 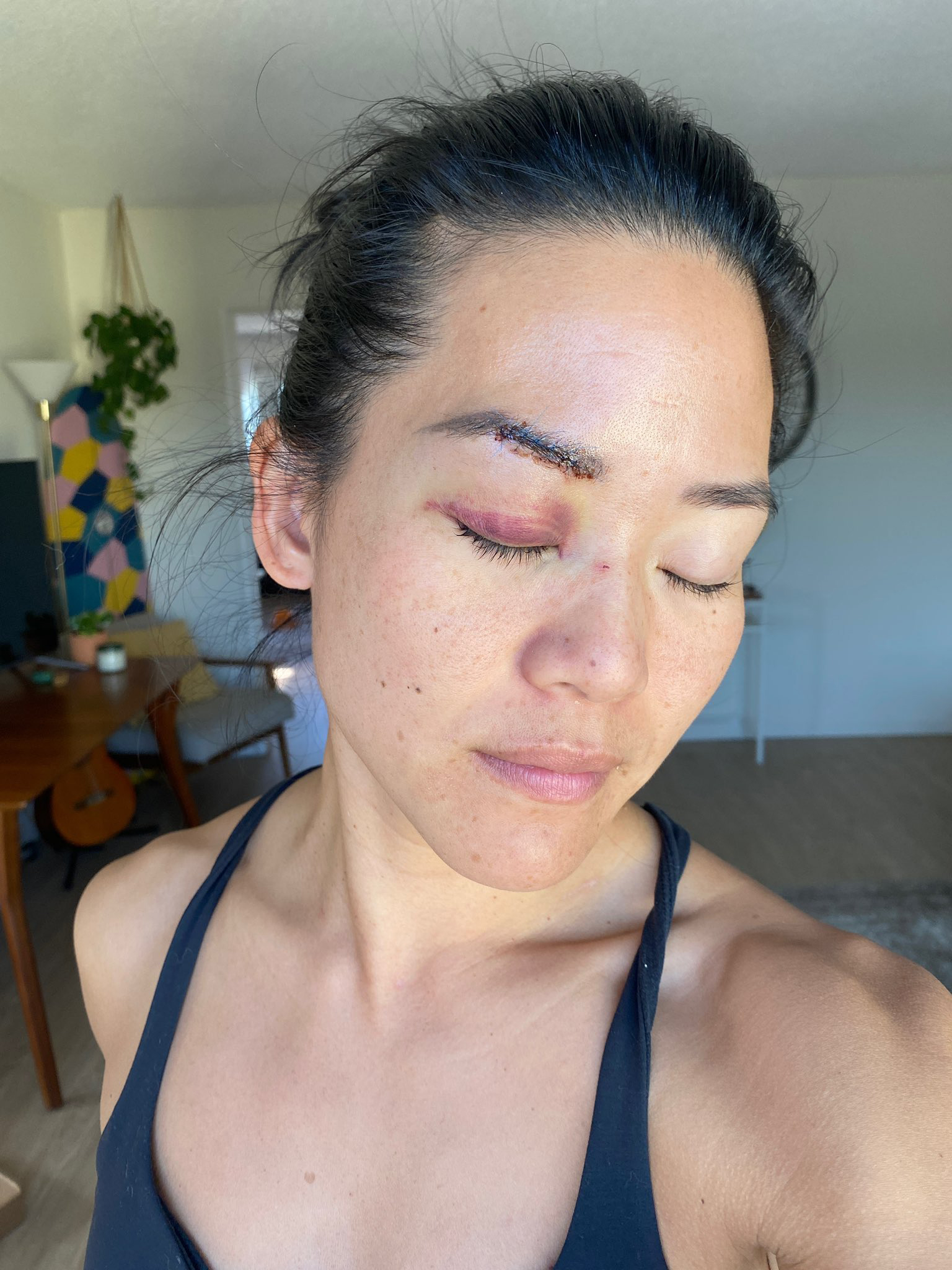 "She was yelling all sorts of things like, 'You stole my identity,' and, 'You're a prostitute,'" Yi remembered.

"Santa Monica has a homeless problem, and I've dealt with this type of thing before. So I told her, 'Ma'am, you can't be here. You need to leave.'"

But the woman ignored Yi's protestations and allegedly lunged at her with a knife in one hand and a metal baton in the other.

Yi was stabbed in the left bicep by the woman's blade.

The attacker then struck her on the right hand with the baton, shattering Yi's Apple watch, before striking her in the head.

"My face split open," she said. "Blood was everywhere."

Yi's attacker then ran off and one of her students attempted to call 911, but apparently received a message that all operators were "busy."

A few minutes later, they flagged down a passing patrol car on the street.

While the alleged weapon-wielding assailant has not been named, authorities said she has been charged with three counts of assault with a deadly weapon.