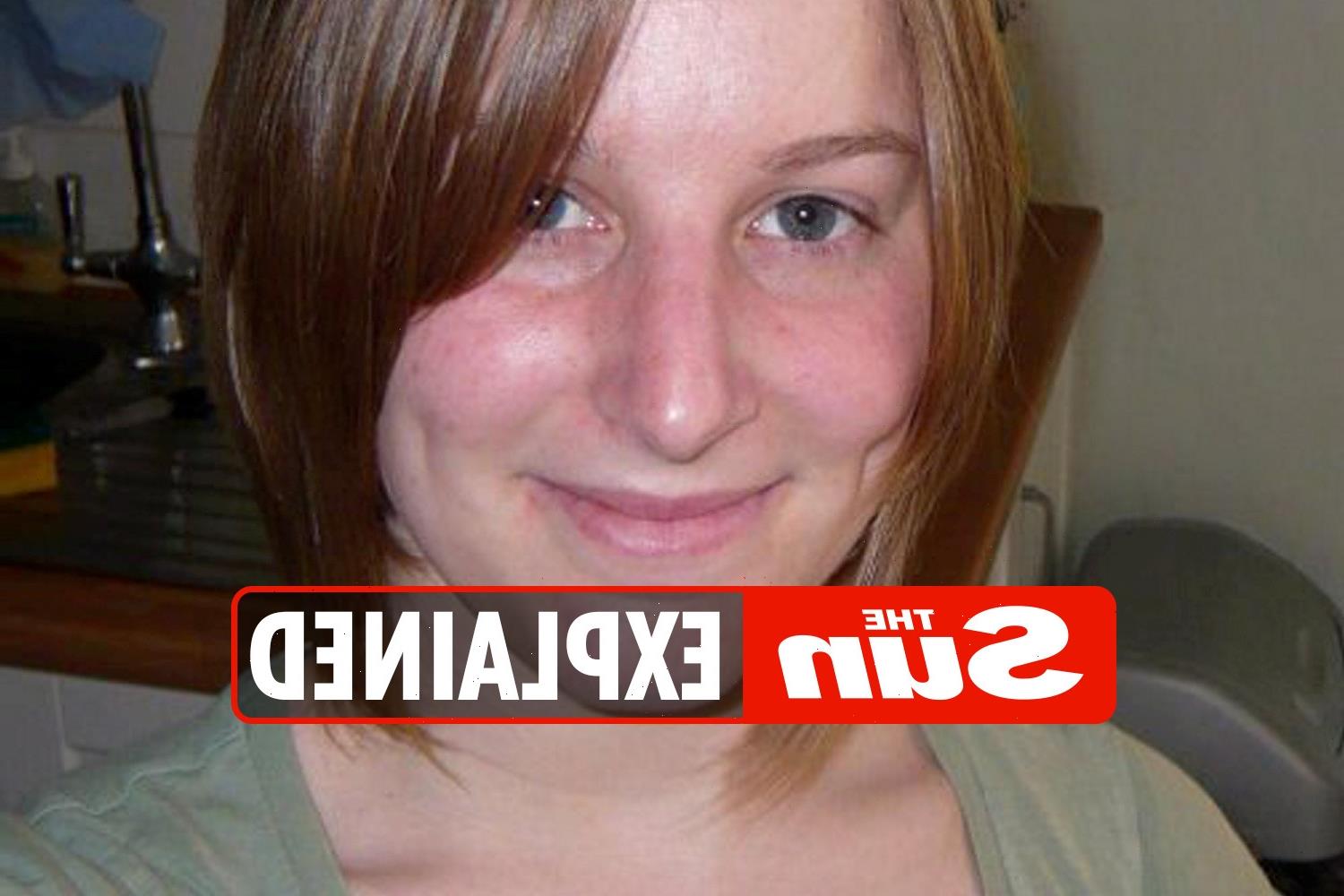 Here is the background to the case. 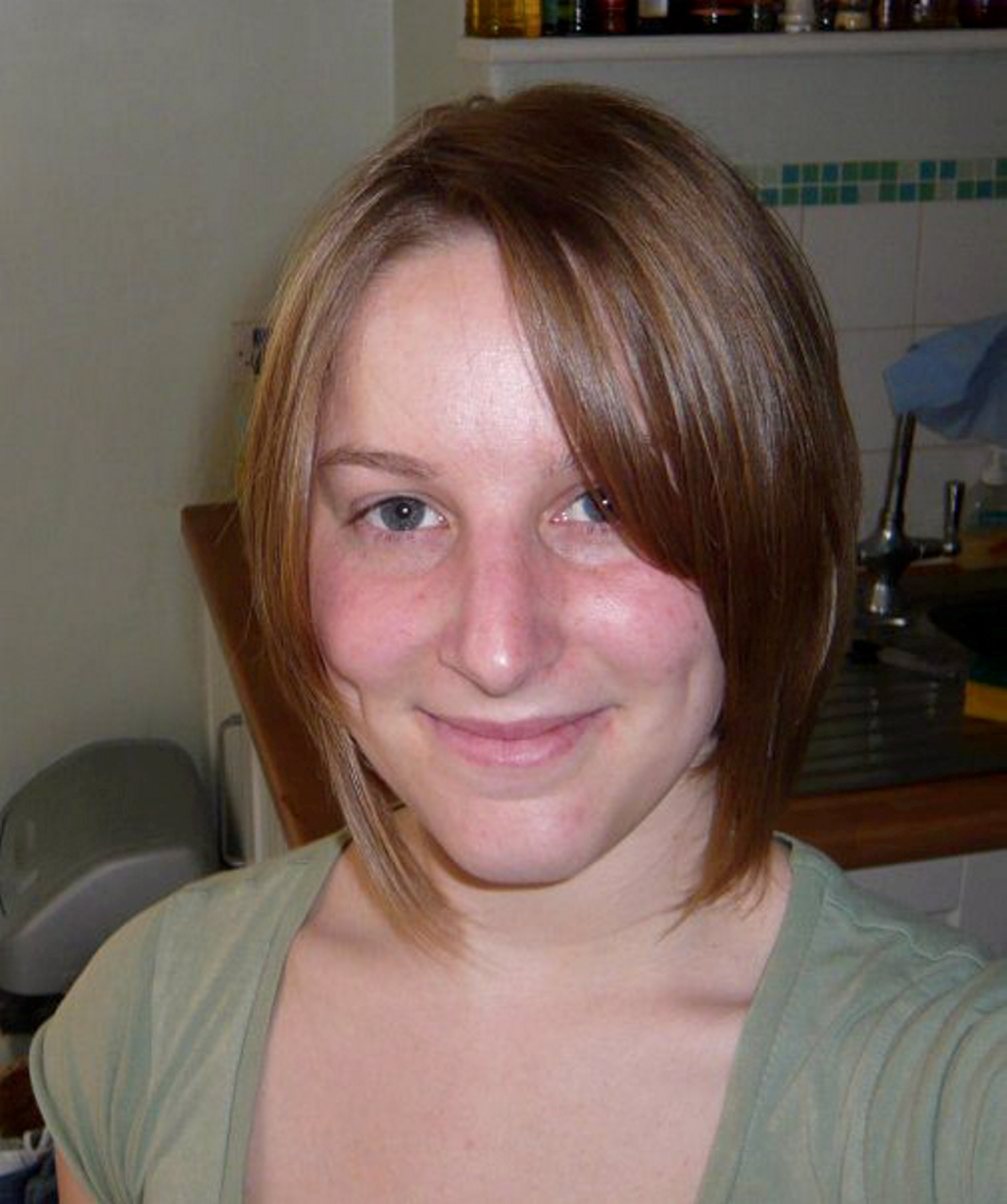 Who was Joanna Yeates?

Joanna Yeates was a 25-year-old landscape architect living in Bristol.

The 25-year-old was murdered in the run-up to Christmas 2010, in a case that dominated the headlines.

She was originally from Hampshire but moved to Bristol for work.

What was Joanna Yeates' cause of death?

He declared that her death was now officially being treated as a murder investigation.

On January 20, the Avon and Somerset police arrested Vincent Tabak.

He was a 32-year-old engineer who lived next door to Ms Yeates with his girlfriend.

The police had received a tip-off about Mr Tabak from a female caller.

She had seen Ms Yeates' parents' appeal on Crimewatch.

Mr Tabak had pleaded guilty to manslaughter, but this was thrown out by the court.

He was later sentenced to life in prison, with a minimum term of 20 years.

Why was Christopher Jefferies a suspect?

The ex-teacher was arrested on suspicion of murder on December 30, 2010.

He was Ms Yeates' landlord living in the same building.

He was held in custody for two days, having seen his arrest extended on multiple occasions, before being released on bail, having been found to have no connection to the murder.

But he later won a libel case for defamatory media coverage of his arrest, with convicted murderer Vincent Tabak trying to implicate Mr Jefferies on a number of occasions after seeing him in the news.