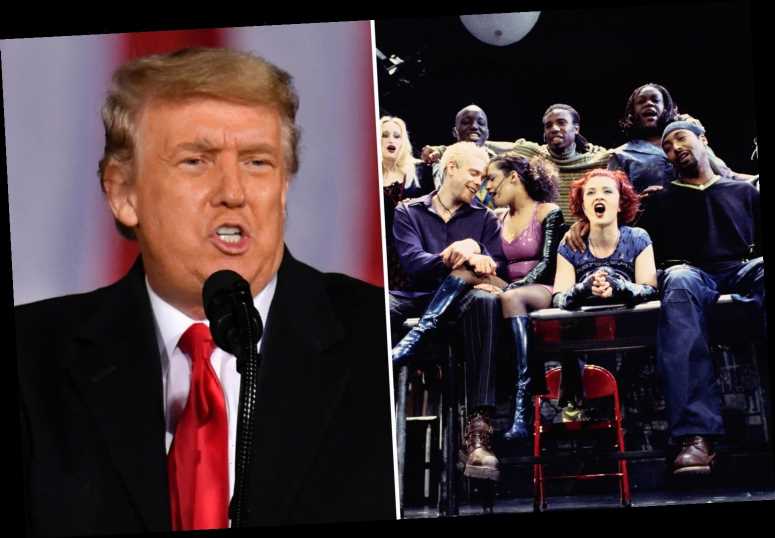 The president reached out to the secretary of state to “find 11,780 votes” that would alter the course of Georgia’s election win to now favor him, which were votes Joe Biden secured. 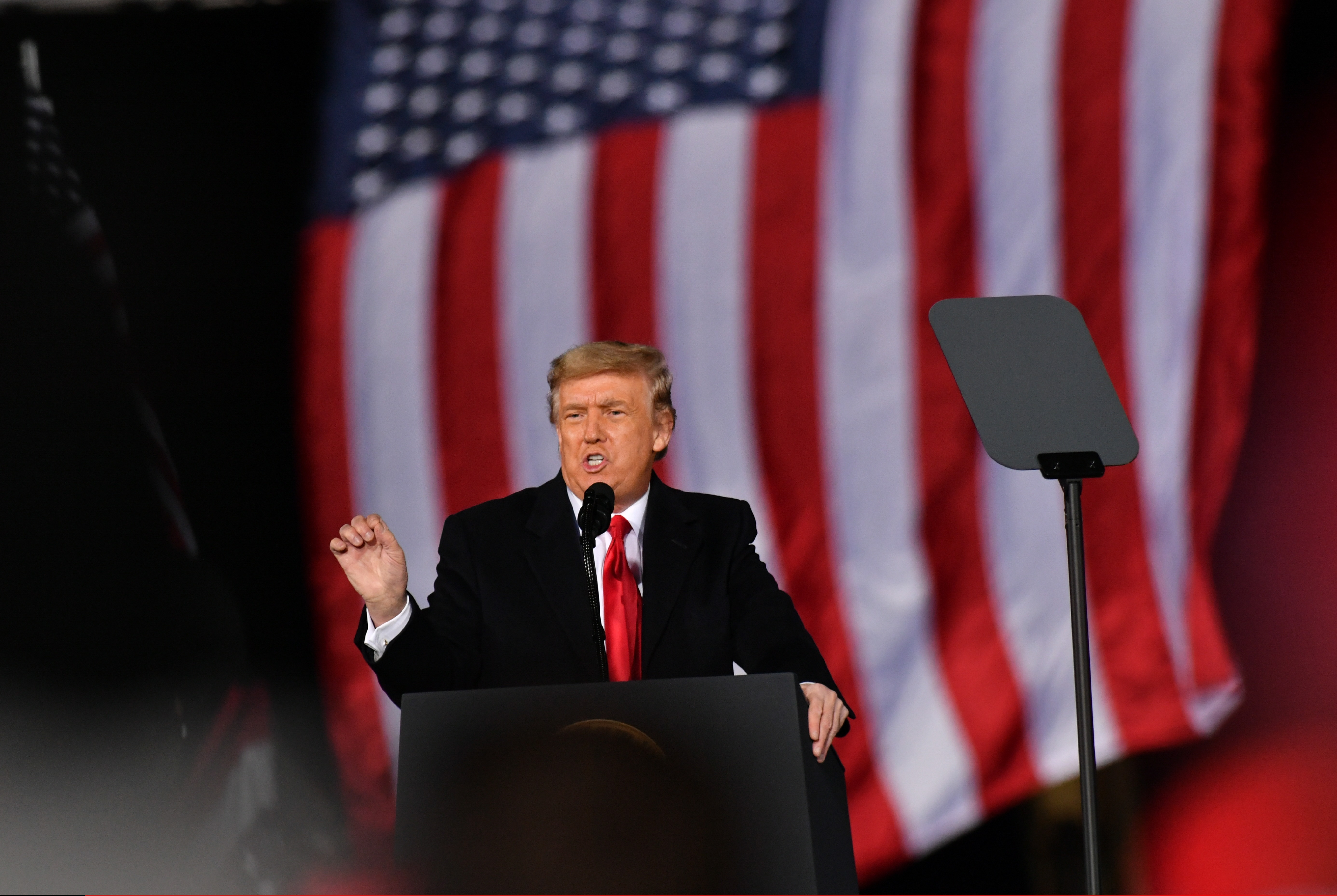 Why is Trump ‘seasons of love’ trending?

After Trump’s call to Secretary Brad Raffensperger leaked, many shared it all over social media bashing the president for allegedly attempting to commit election fraud in secrecy.

However, a group of musicians known as the Gregory Brothers got a hold of the leaked phone call video and decided to autotune the call to Broadway show Rent’s song known as Seasons of Love. 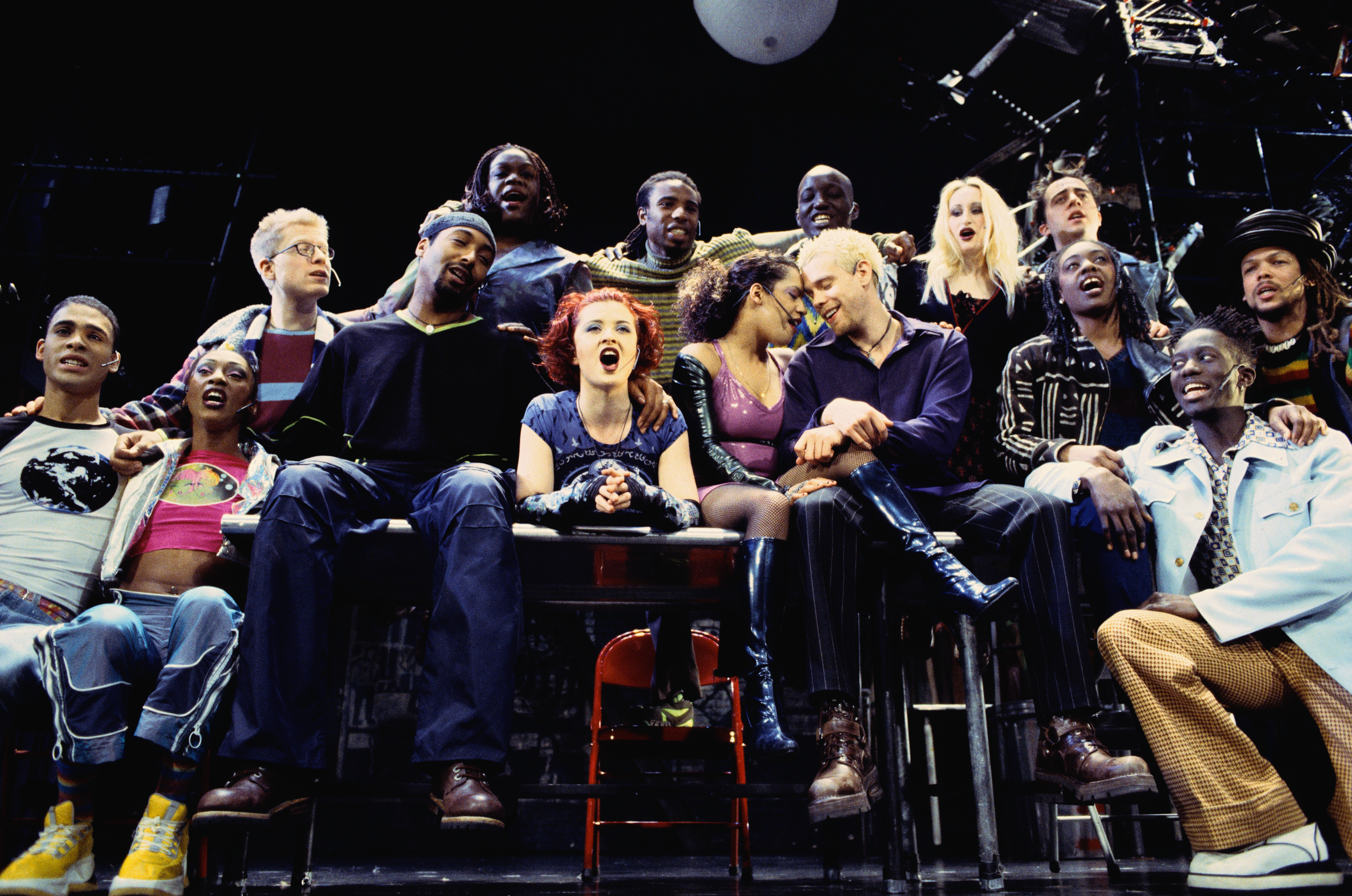 The brothers shared their new rendition all over social media, with their tweet going viral and being liked over 56,000 times.

What did the song say?

The brothers replaced the original lyrics with the song’s tune saying: “Eleven thousand seven hundred eighty votes, which is one more than we have, Have they moved the inner parts of the machines and replaced them with other parts?”

People on Twitter immediately shared their thoughts about the new rendition of the song, writing: “BRILLIANT! Now…can we get a van with speakers to play this while driving up and down Pennsylvania Ave?” 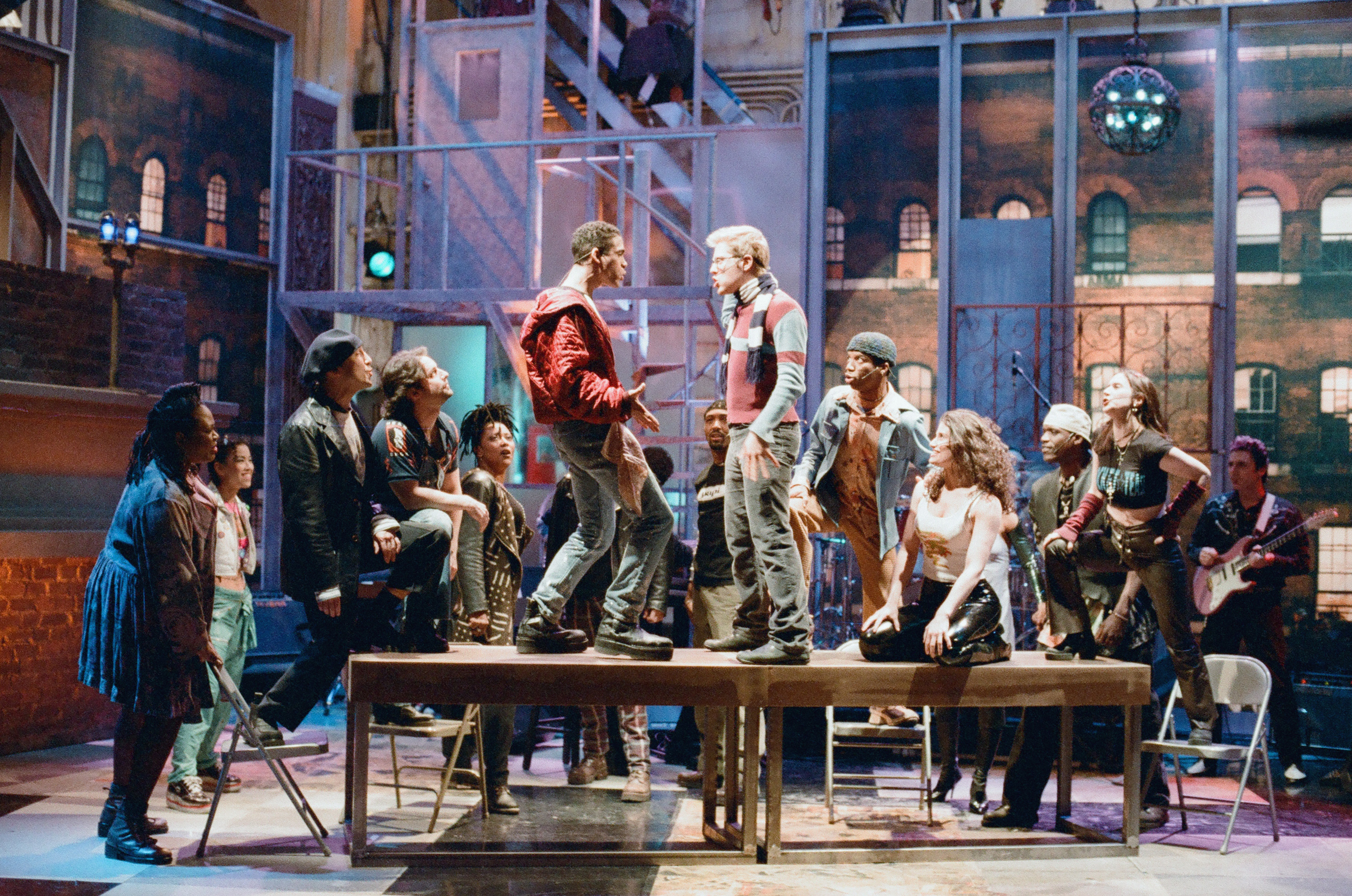 Another said: “This is the most brilliant thing I've ever seen/heard on the internet.  (Recovering 1990's RENT addict)”

Rent star Anthony Rapp, who played Mark in the original Broadway production and in the 2005 film adaptation, took to Twitter to discuss his thoughts about the song writing: “I think it’s safe to say that Jonathan Larson (the musical’s composer) would have been very proud, He was intensely political, and would have HATED Donald. I love this.”

As of Tuesday afternoon, a YouTuber named schmoyoho released a full version of the new song the Gregory Brothers made.