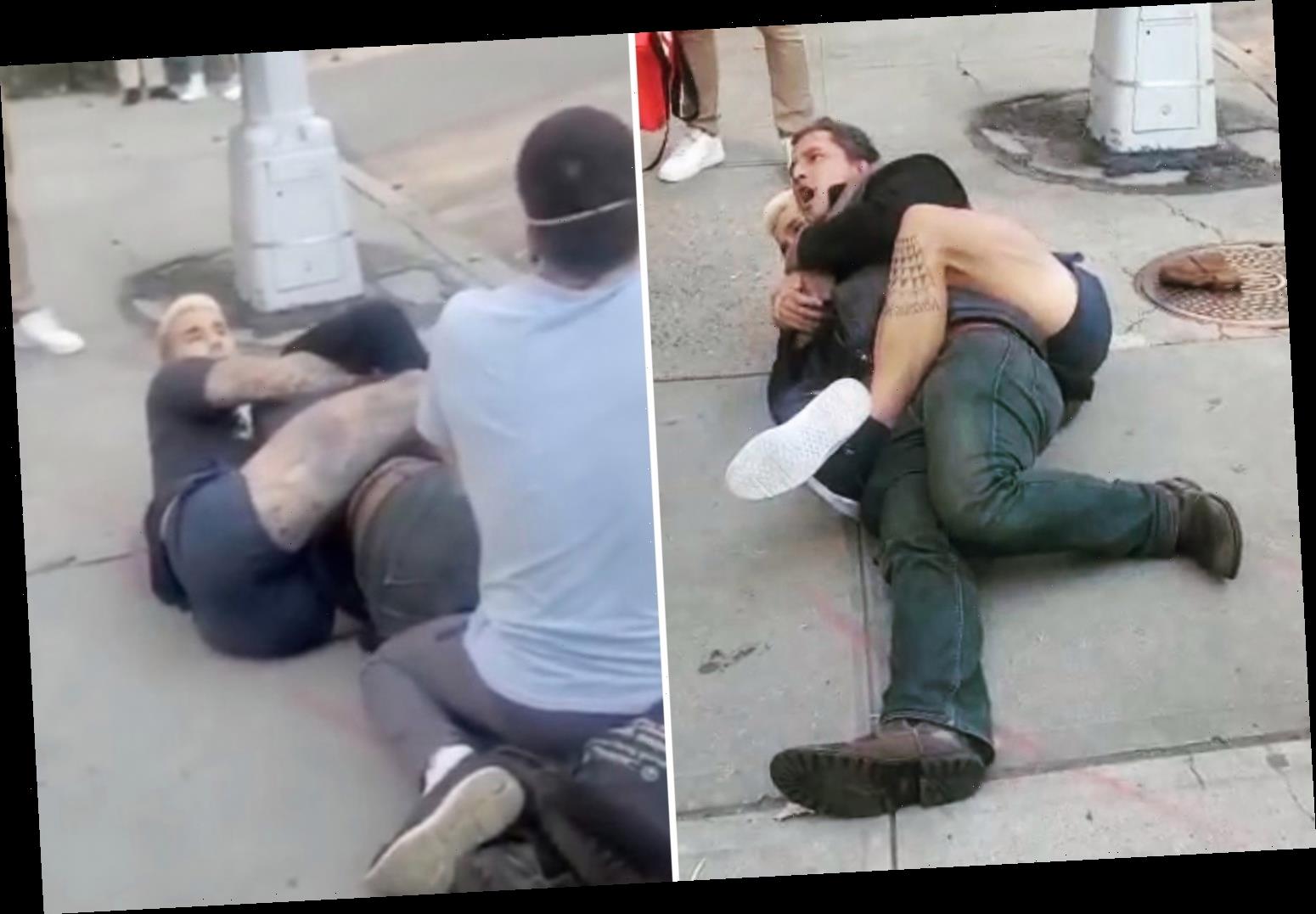 THE wild moment a Good Samaritan used jiu jitsu to stop a stranger from kidnapping a baby in a stroller from a New York City park was caught on camera.

Brian Kemsley was walking in Manhattan with his girlfriend at roughly 3pm last Monday when he saw a man attempting to grab a stroller from a woman. 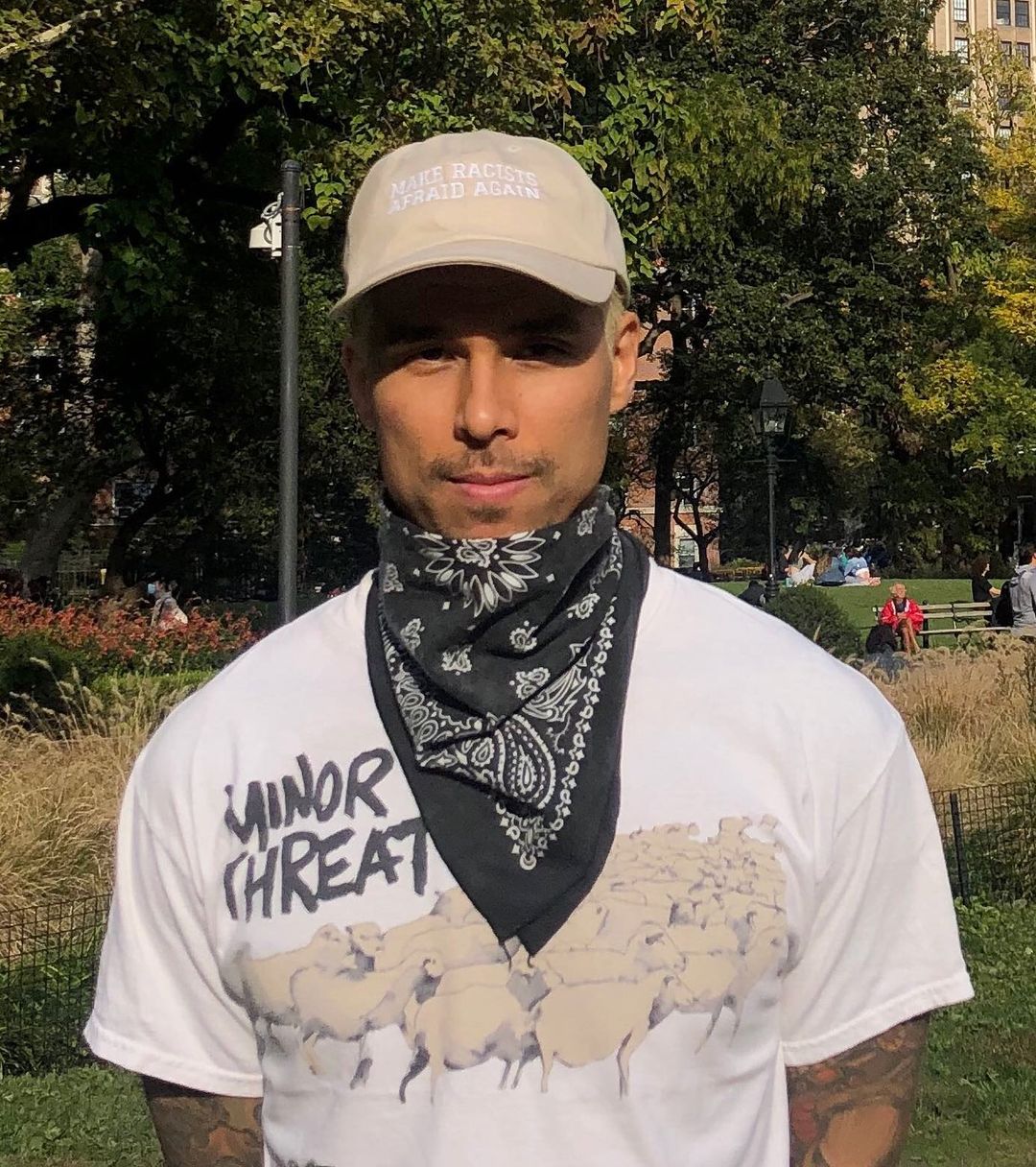 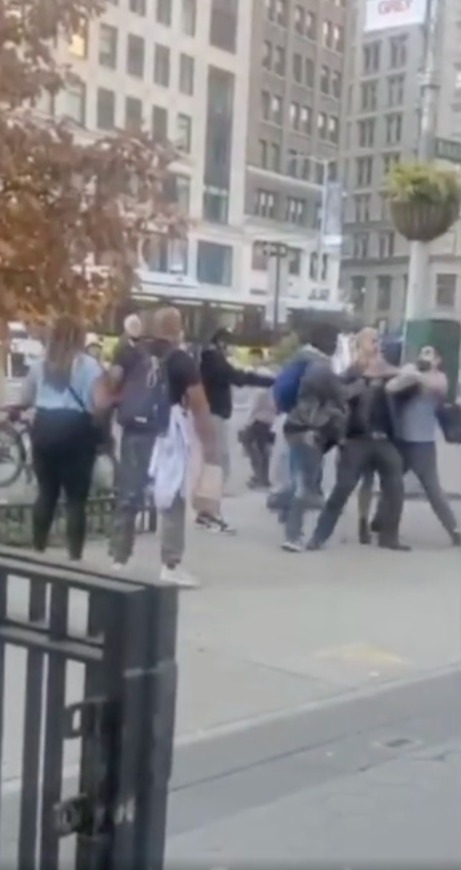 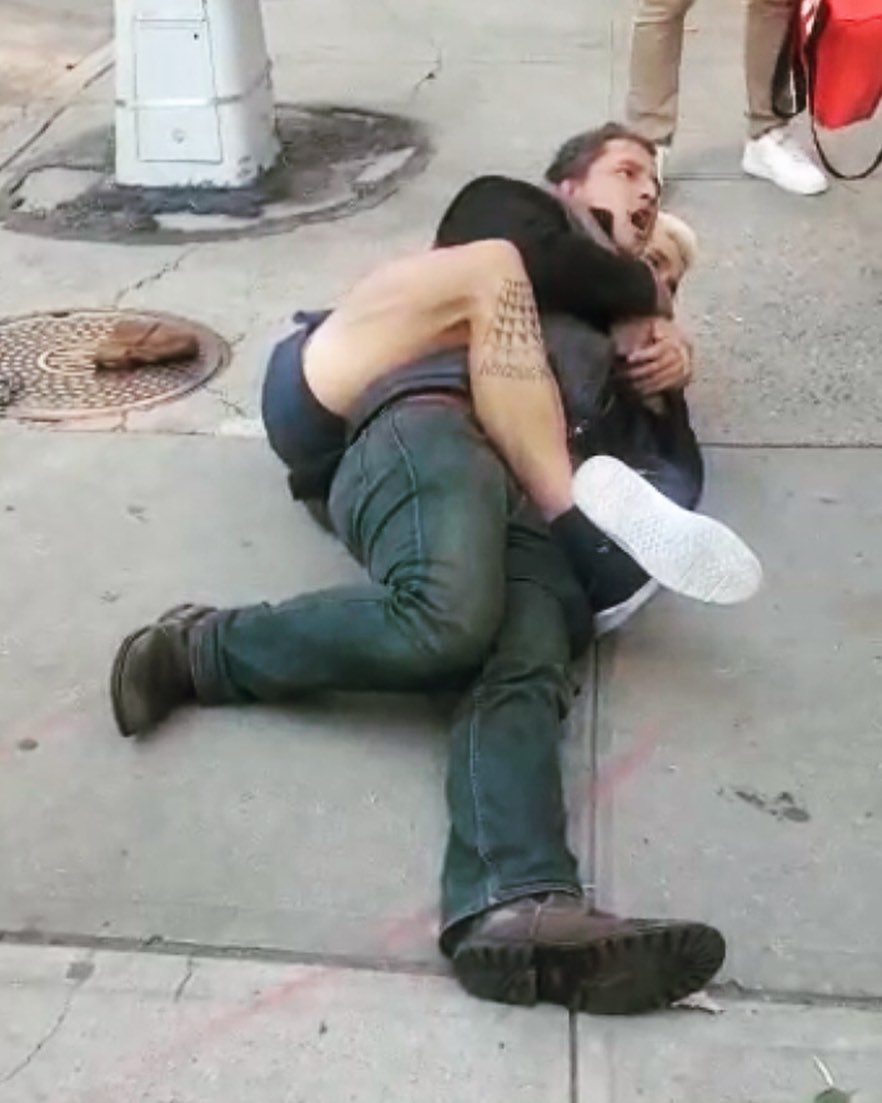 Despite being asked to let go, the man continued to grab for the child.

The mother was also holding another toddler at the time.

"He was saying things like, 'how do you know it's her baby, this could be my baby'," Kemsley told PIX11.

As onlookers started to get hysterical, Kemsley pinned the man down and waited for police to arrive. 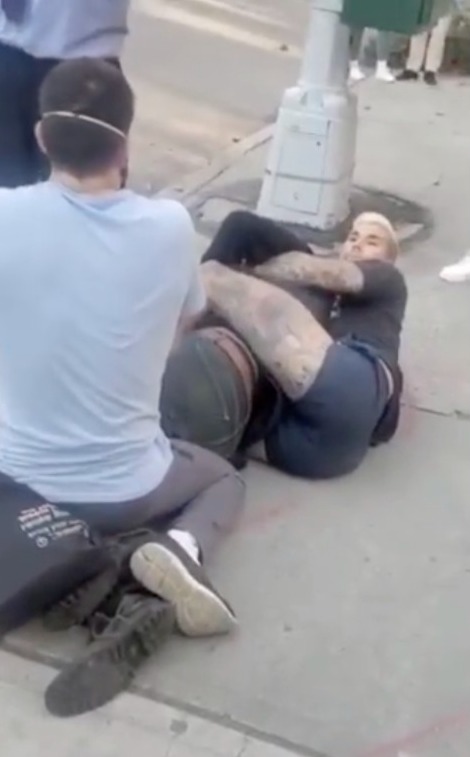 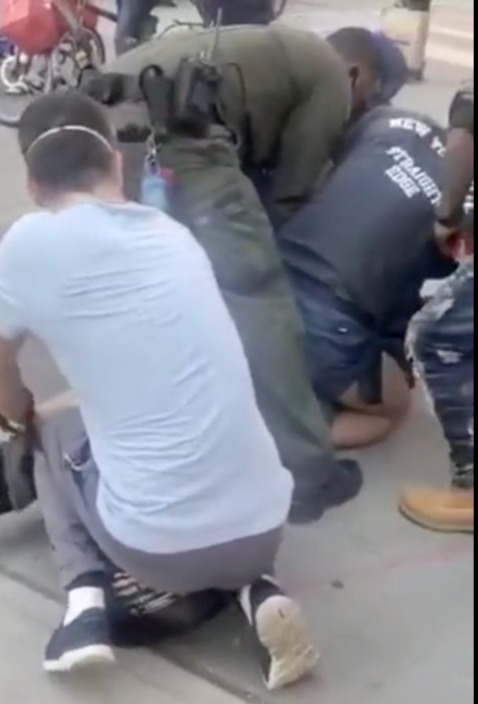 Footage from the incident showed Kemsley holding the man down for roughly 15 minutes.

Rangers then arrived and took the man into custody, Kemsley said.

"I took him down and I held him. I pinned him so he couldn’t move…Clearly this guy, we couldn’t just let him go," he told the outlet.

"As the situation escalated…it became pretty clear that he had mental issues. Someone else actually came and took him to the hospital." 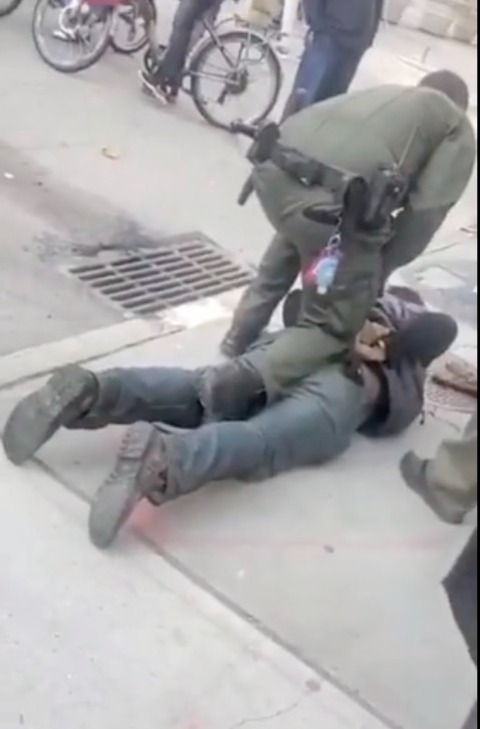 The hero later documented the event on Facebook, thanking his martial arts and jiu jitsu experience for how the incident turned out.

"It is way more effective to be able to control someone’s movements and limbs than it is to break your hand swinging, and hurting the them as well," he wrote.

"The limited jiu jitsu I learned over six years ago allowed me to control a strong raging full grown man like he was a baby."

However, Kemsley humbly admitted that he was just doing what was right.

"It's not a matter of stepping in it's a matter of duty, when you see a woman and her child screaming," he said.

In the footage, neither Kemsley nor the man he detained were wearing a face mask in the coronavirus riddled state.