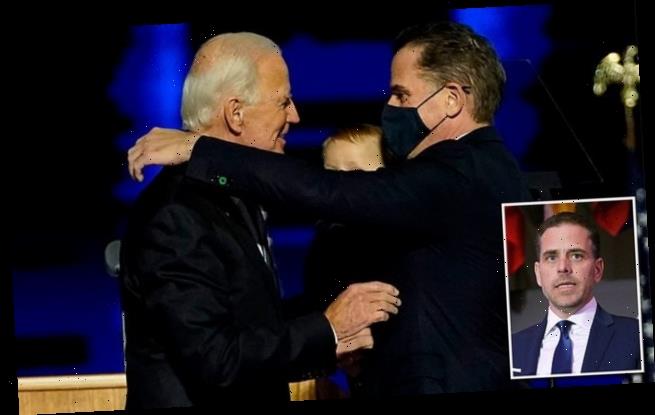 Will Hunter Biden accept a Secret Service detail? Joe’s troubled son had protection when dad was VP but will be given the option to reject cover after Don Jr (briefly) did

Hunter Biden was on Sunday weighing up whether to accept protection from the Secret Service after his father became president-elect of the United States.

Hunter, 50, lives in Los Angeles with his South African-born wife Melissa, 34, and their seven-month-old son.

In the case of the president’s immediate family, the agency is required by law to provide round-the-clock security unless it is told not to.

Few have declined Secret Service protection, although for an adult with an independent life it can be a challenge.

Hunter Biden, embracing his father on Saturday, could now have Secret Service protection 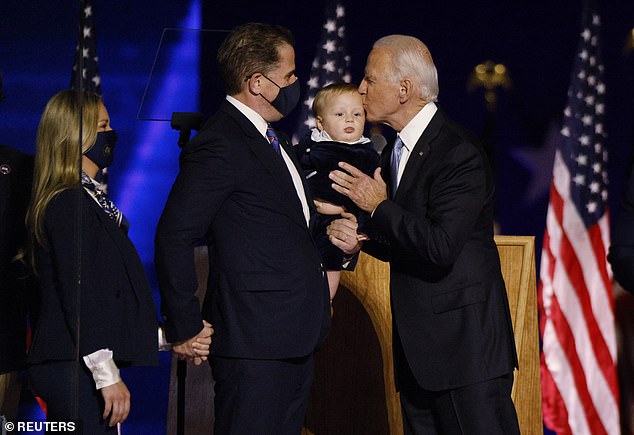 Hunter, with wife Melissa and their seven-month-old son, lives in Los Angeles 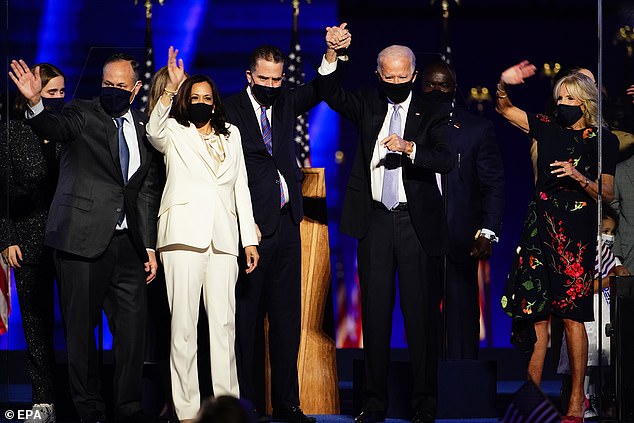 Hunter was provided with a Secret Service detail when his father entered the White House from 2009, but stopped the protection in July 2014, shortly after Time magazine published an article highlighting his financial ties to Burisma Holdings, a Ukrainian natural gas conglomerate.

A report by the Senate Homeland Security Committee released in September indicates the younger Biden took 411 domestic and international flights upon which the federal government provided security between June 2009 and July 2014.

Secret Service flight logs show that Hunter Biden traveled to at least 29 foreign countries, including one trip to Russia and five visits to China, respectively.

In September 2017 Trump Jr, an avid camper and hunter, was reported to have said he no longer wanted their protection as he was seeking more privacy than he could expect with a contingent of agents accompanying him everywhere.

Less than a month later, he took it again for unspecified reasons, and with the Secret Service refusing to confirm any details.

George W. Bush’s daughters Jenna and Barbara both received Secret Service protection for his time in office, but they were in their mid-20s when he left in January 2009.

George H.W. Bush’s five adult children did not receive protection when he was in the White House. 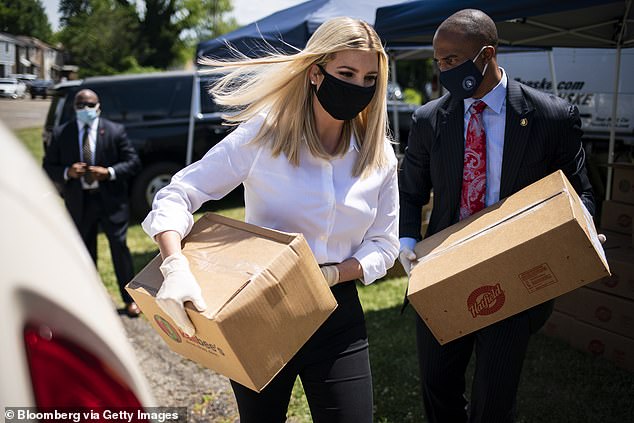 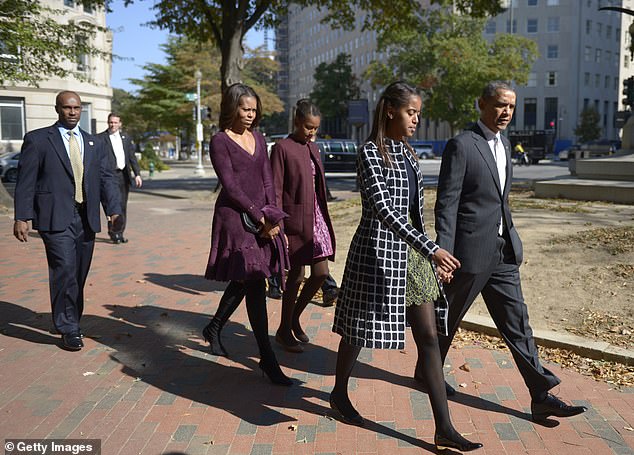 When his father was in the White House, Hunter Biden received protection for some of the time – including when he tested positive for cocaine.

Agents are not supposed to stop their charges from wrongdoing, but inevitably buying drugs with agents on hand is challenging.

Ronald Reagan Jr. was the most high-profile first son to reject protection, in his father’s second term.

Former presidents and their spouses are given protection, except when the spouse re-marries.

In 1965, Congress authorized the Secret Service to protect a former president and his or her spouse during their lifetime, unless they decline protection.

Children of former presidents are protected until the age of 16.