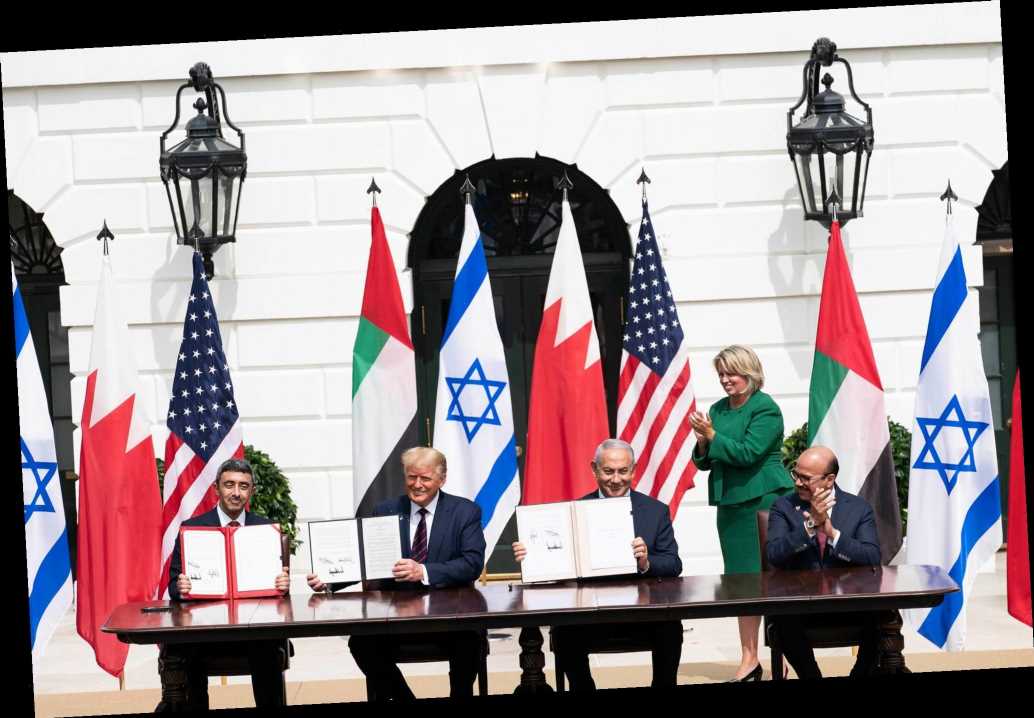 Will Joe Biden throw President Trump’s Middle East achievements in the dirt, betraying a host of US allies to fecklessly chase after the goodwill of the Iranian regime? If not, he needs to choose carefully as he names his Cabinet and White House staff.

For starters, many retreads from Team Obama will want to bribe Tehran back into that dangerous nuclear deal — a slap in the face to Israel and most Arab states.

They’ll also push for a return to anti-Israel policies such as funding the Palestinian Authority even as it pays off terrorists and their families, and to allowing anti-Israel UN resolutions to pass.

Then-Secretary of State John Kerry insisted there could be no “peace with the Arab world without the Palestinian process and Palestinian peace.” Trump has proved that’s just not so — he let the Palestinians stew, yet fostered Israeli peace deals with three Arab states (and counting).

Trump’s Abraham Accords showed that Palestinians don’t have the support they thought. If Biden sticks with Trump’s policies, they may finally start thinking realistically about what they can get in theirh won deal with Israel.

It’s a good sign that Biden gave a thumbs’-up when the United Arab Emirates privately checked with him before signing its peace deal. But it may be that Biden (wisely enough) just didn’t want to interfere with Team Trump’s foreign policy before Election Day — a mistake that might have led to a Trump victory if word got out.

One potential bad sign: If Biden yields to pressure from far-lefties like Sen. Bernie Sanders, Rep. Alexandria Ocasio-Cortez and her anti-Israel Squad and brings back Obama’s worst idiots, such as ex-security adviser Ben Rhodes.

Sadly, top Biden adviser Tony Blinken has suggested the Abraham Accords might push Israel to make more concessions to Palestinians. And Kamala Harris vowed to renew ties with the Palestinians and restore their funding. If Biden agrees — when US law now bans that if they keep paying off terrorists — they’ll go back to making impossible demands.

Bucking conventional wisdom, Trump worked hard to shore up traditional US alliances across the Middle East, building on common interests not only in facing Iran and fighting terror but in trade, as well.

His withdrawal from the Iran deal inspired confidence among leaders; some even began cooperating more with Israel. Sanctions put renewed pressure on Iran to strike a better deal. Will Biden give away the store to restore the Obama accord?

Democrats and their media cheerleaders endlessly bemoaned the way Trump supposedly weakened US alliances — even as he was actually strengthening them, by insisting they serve all members fairly. It would be a tragedy if Biden actually did trash alliances simply because Trump embarrassed the foreign-policy establishment.