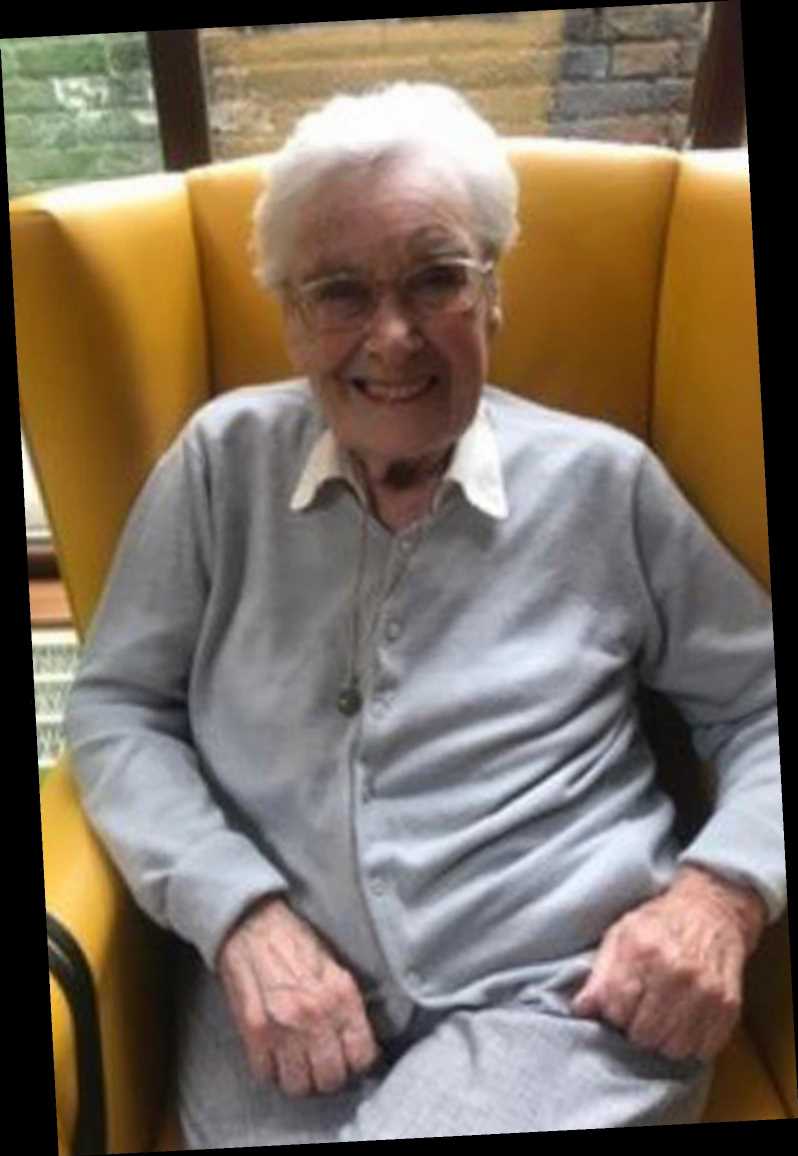 A 93-YEAR-OLD woman “murdered” at a care home where she lived has been pictured for the first time after a fellow resident was charged over her death.

Eileen Dean was allegedly assaulted inside the assisted living home around 12:40am on Monday, January 4. 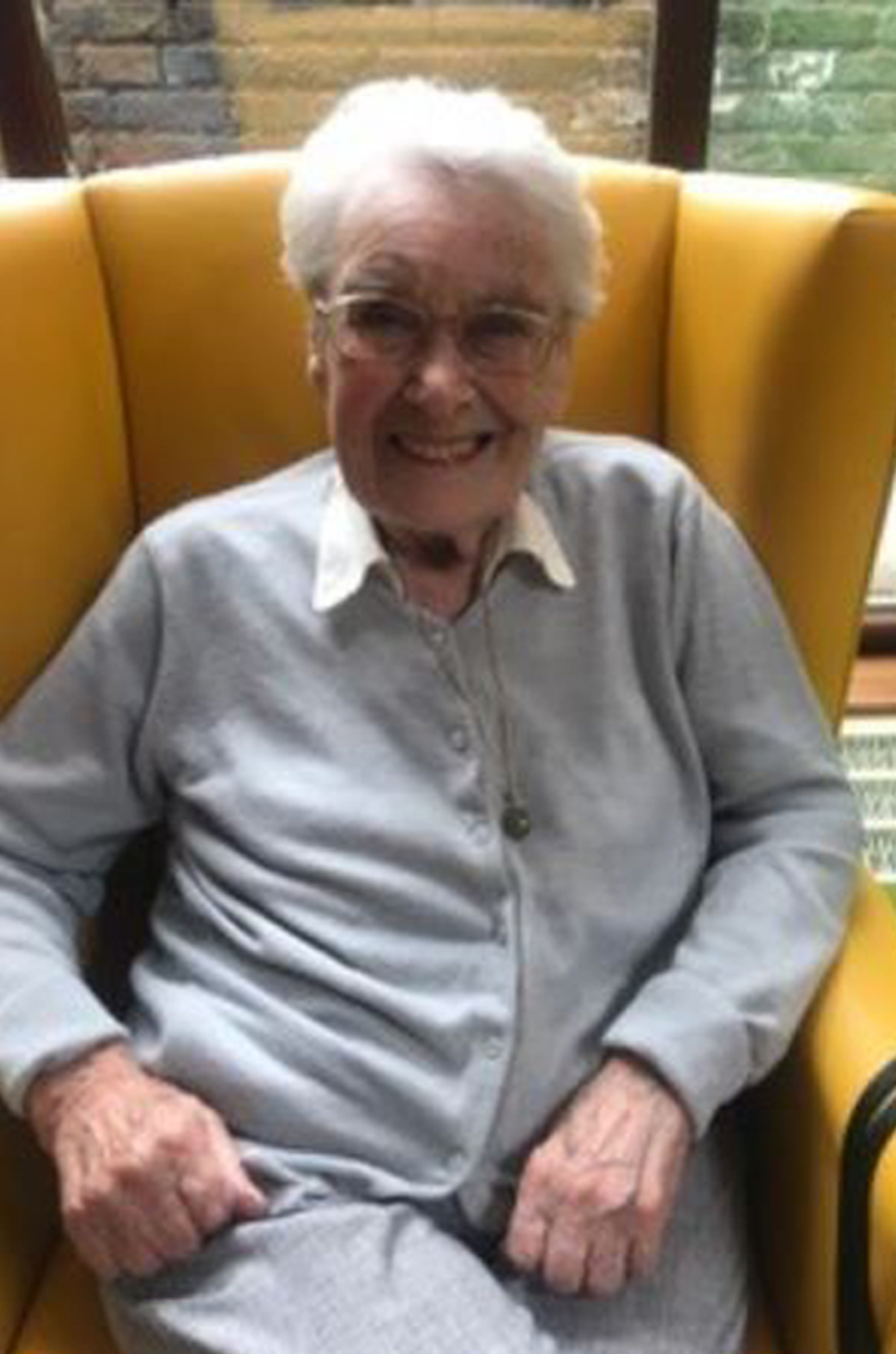 Paramedics and police rushed to the scene in Catford, southeast London, but Mrs Dean later died in hospital.

A picture of Mrs Dean smiling as she sits in an armchair has now been released.

Care home resident Alexander Rawson, 62, was arrested and charged with the 93-year-old's murder on Tuesday, January 5.

Mr Rawson was remanded in custody at the Old Bailey today and a post-mortem examination to establish Mrs Dean’s cause of death is underway at Greenwich Mortuary.

Mrs Dean’s next of kin have been informed of her death and are being supported by specialist officers.