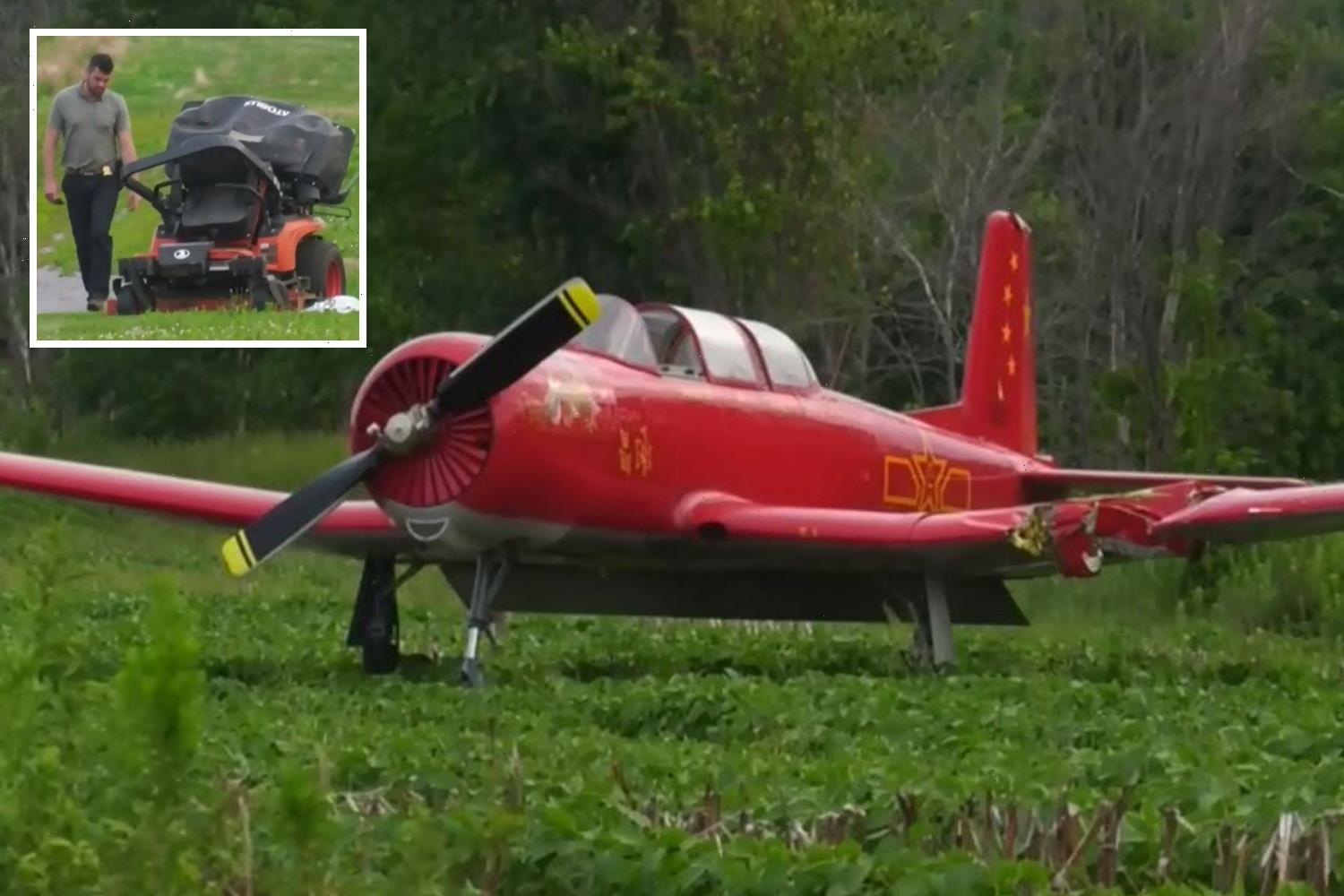 A WOMAN cutting the grass near a runway was struck and killed by a plane as it came in for landing at an airport.

The bizarre incident took place in Quebec, Canada, while the 27-year-old was mowing the grass at a small airfield. 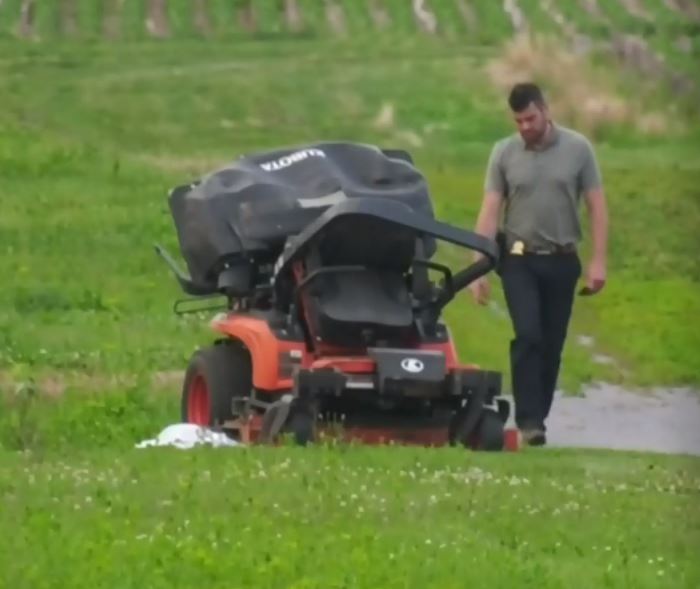 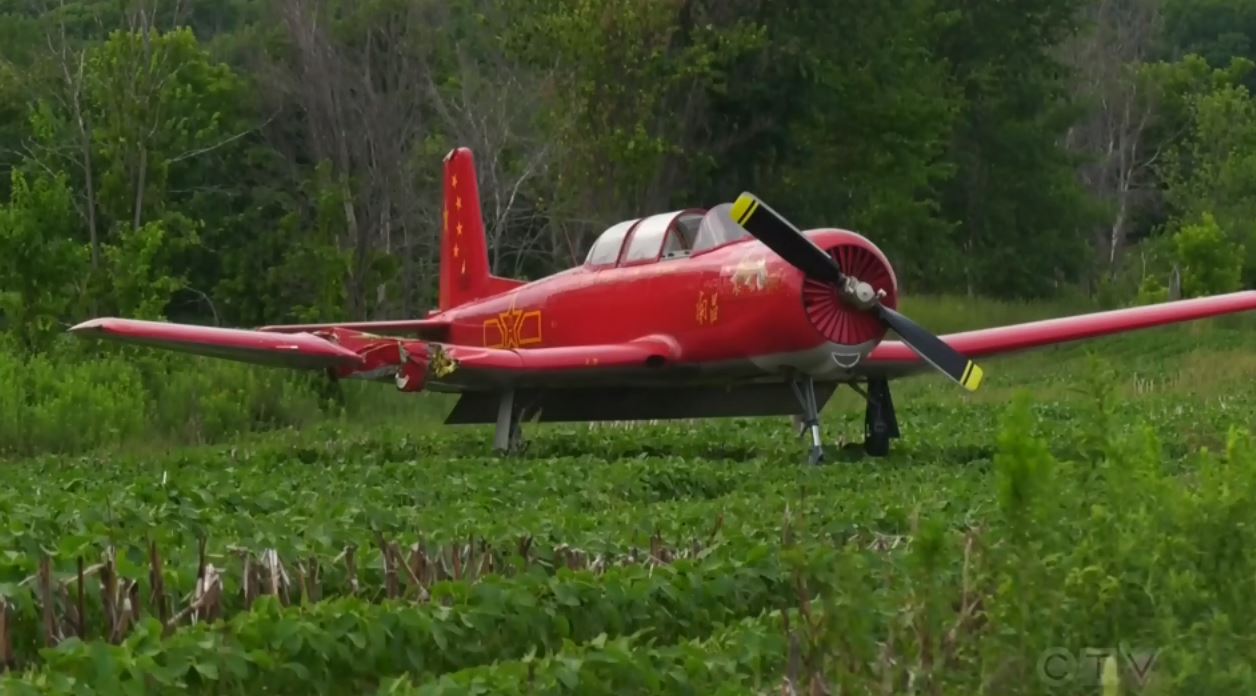 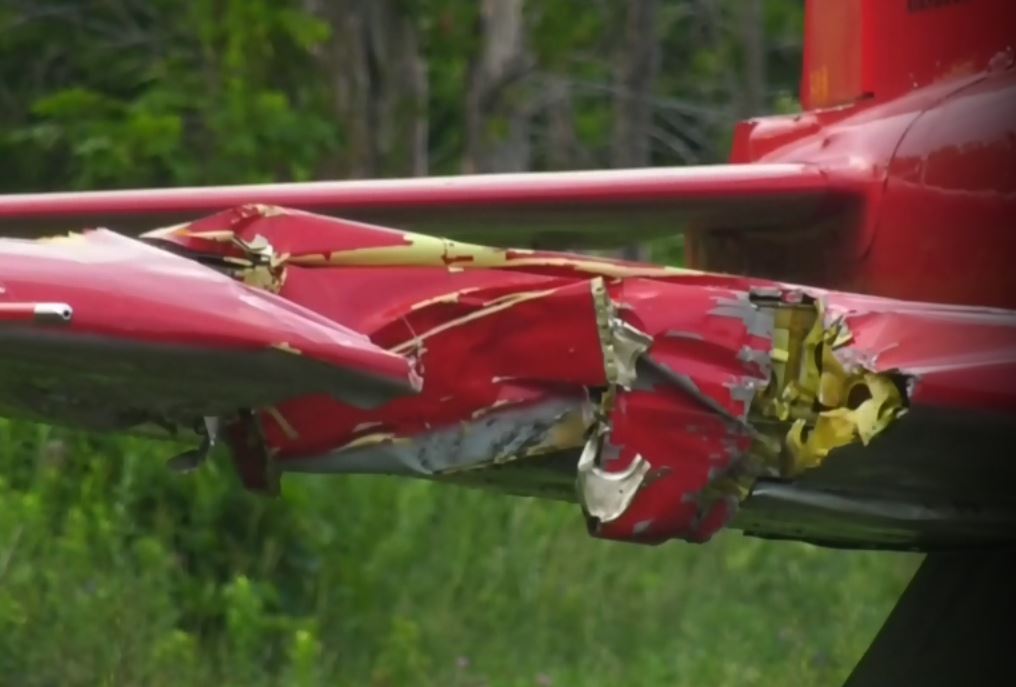 The woman was operating a tractor near the runway at the Saint-Esprit, 37 miles north of Montreal on Monday, when she was hit by the plane that was about to land.

Officials said she was rushed to the hospital but was pronounced dead.

Police spokesperson Marc Tessier told CTVNews: "The victim was on a tractor and she was hit by a plane that was landing.

"She was transported to the hospital where she was pronounced dead."

He added that the pilot of the aircraft was also transported to the hospital and treated for nervous shock.

The incident is being investigated by the Transportation Safety Board of Canada (TSB).

A team was on site to interview witnesses and examine the aircraft and the tractor, CNN reported.

TSB spokesman Chris Krepski told the outlet that the aircraftwas a single-engine Nanchang CJ-6, a Chinese-built training plane that is usually flown by private pilots in Canada. 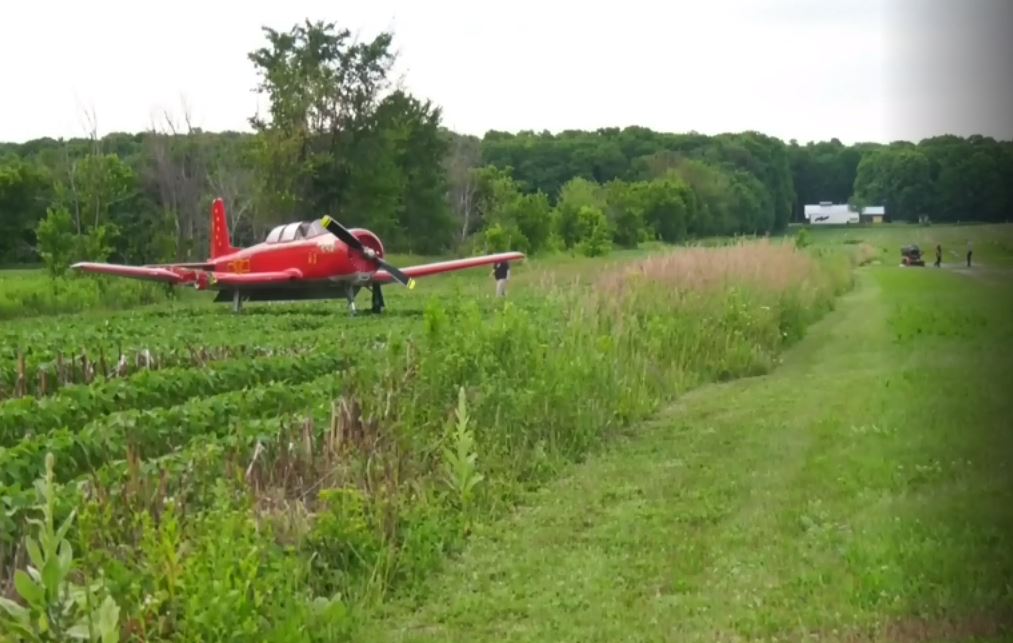 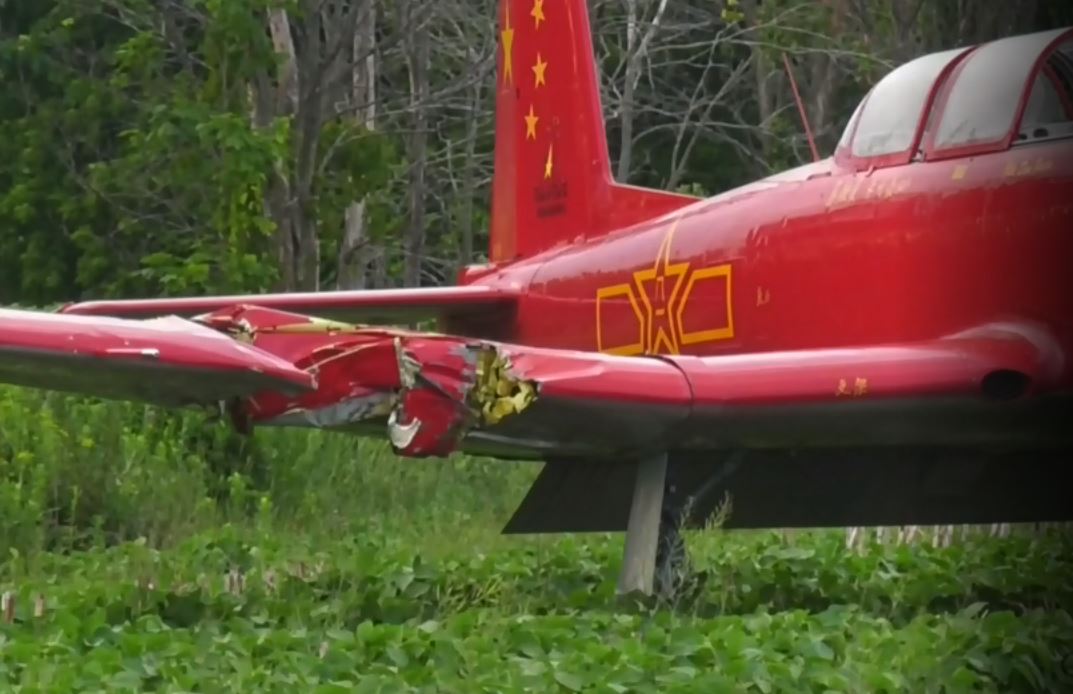 He addedthat at the time of the incident, the weather "was appropriate for visual flight rules flying" and that there were light winds and a few clouds at 4,000 feet.

Tessier said it could take weeks or even months, to determine what happened.

According to TSB, a total of 170 air transportation accidents were reported last year, with most of them involving noncommercial, or private aircraft.