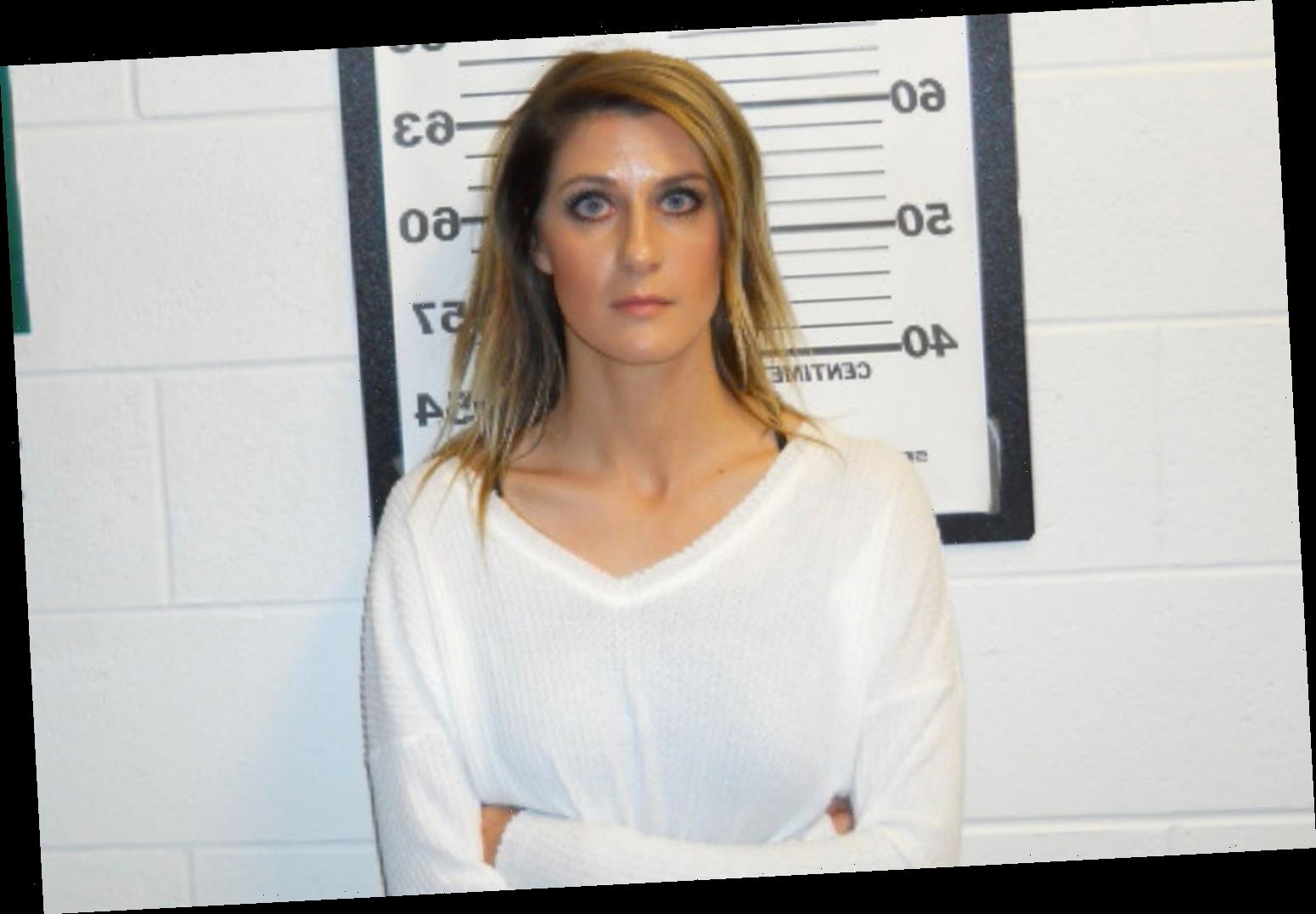 An Idaho woman will go to jail after she had an illicit sexual relationship with a teen boy in 2016.

Amanda Katherine Steele, 35, was sentenced last week to 90 days plus seven years on felony probation. She initially faced three to 10 years in jail, but will avoid an extended sentence if she adheres to all the requirements of probation.

According to prosecutors, Steele began having illegal sexual contact with a 17-year-old in 2016. Authorities allege that the teen would skip school as well as Latter-Day Saint seminary in order to have sex with the woman. Steele admitted in court that at least one sexual encounter happened in his home, while another happened at her home.

At least one other teen alleged that he had sex with Steele, but he was not named as a victim in the plea agreement.

PEOPLE confirms that Steele pleaded guilty to two counts of felony injury to a child. She was originally charged with three felony counts of sexual battery committed by lewd conduct. The plea agreement was approved by a judge last week.

According to East Idaho News, authorities first learned about Steele in 2017 after her then-father-in-law reported that he had heard rumors that Steele had teen boys hanging out at her home. By Spring 2018, the investigation had stalled after the alleged victims and Steele stopped cooperating with police.

But in July 2019, Steele's ex-husband spoke to police after their divorce. He alleged that Steele had confessed to having sex with the underage victim. He also alleged that he had seen them "snuggling" in a hot tub.

Under Idaho state law, a 17-year-old cannot consent to sex with an adult who is more than five years older.

Under the plea agreement, Steele will complete 300 hours of community service and pay $4,671 in fines. Because she pleaded guilty to a non-sexual offense, she will not be added to the state's sex offender registry.