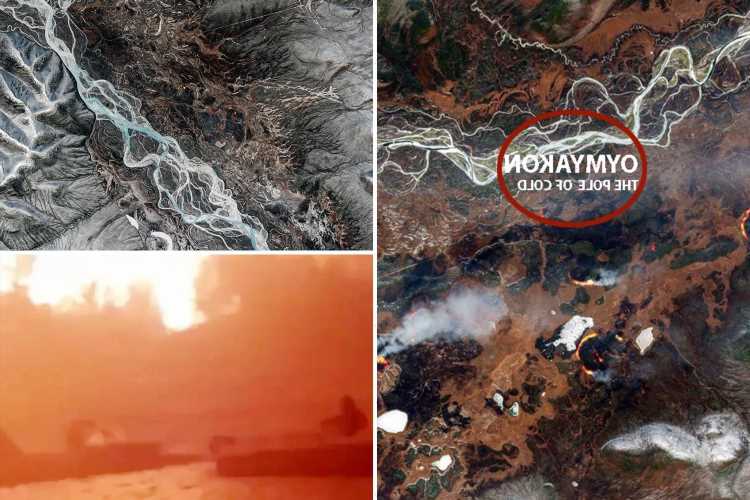 The wildfires, which are burning around the world’s coldest village, are believed to be caused by underground ‘zombie’ infernos fuelled by leaking methane. 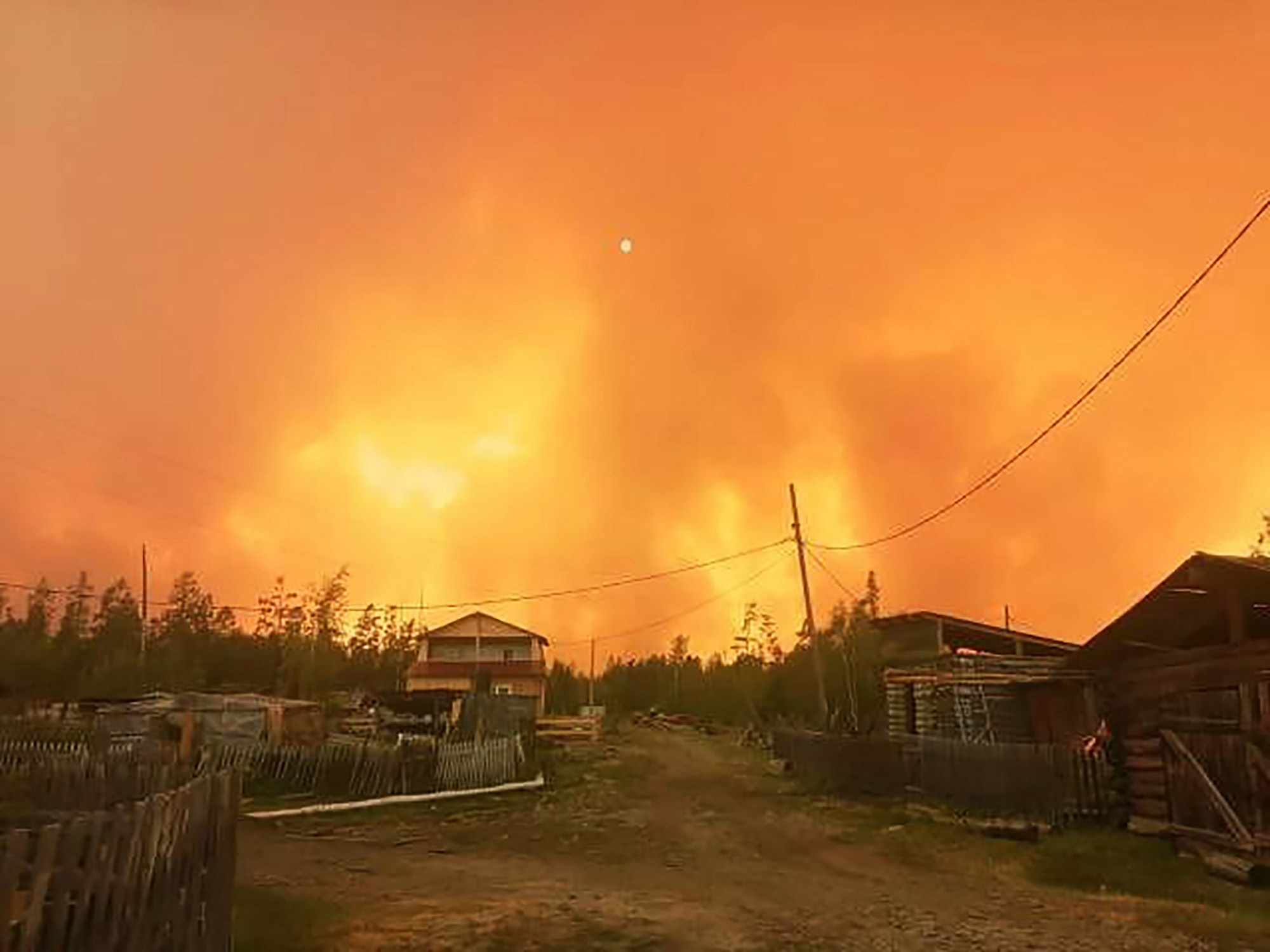 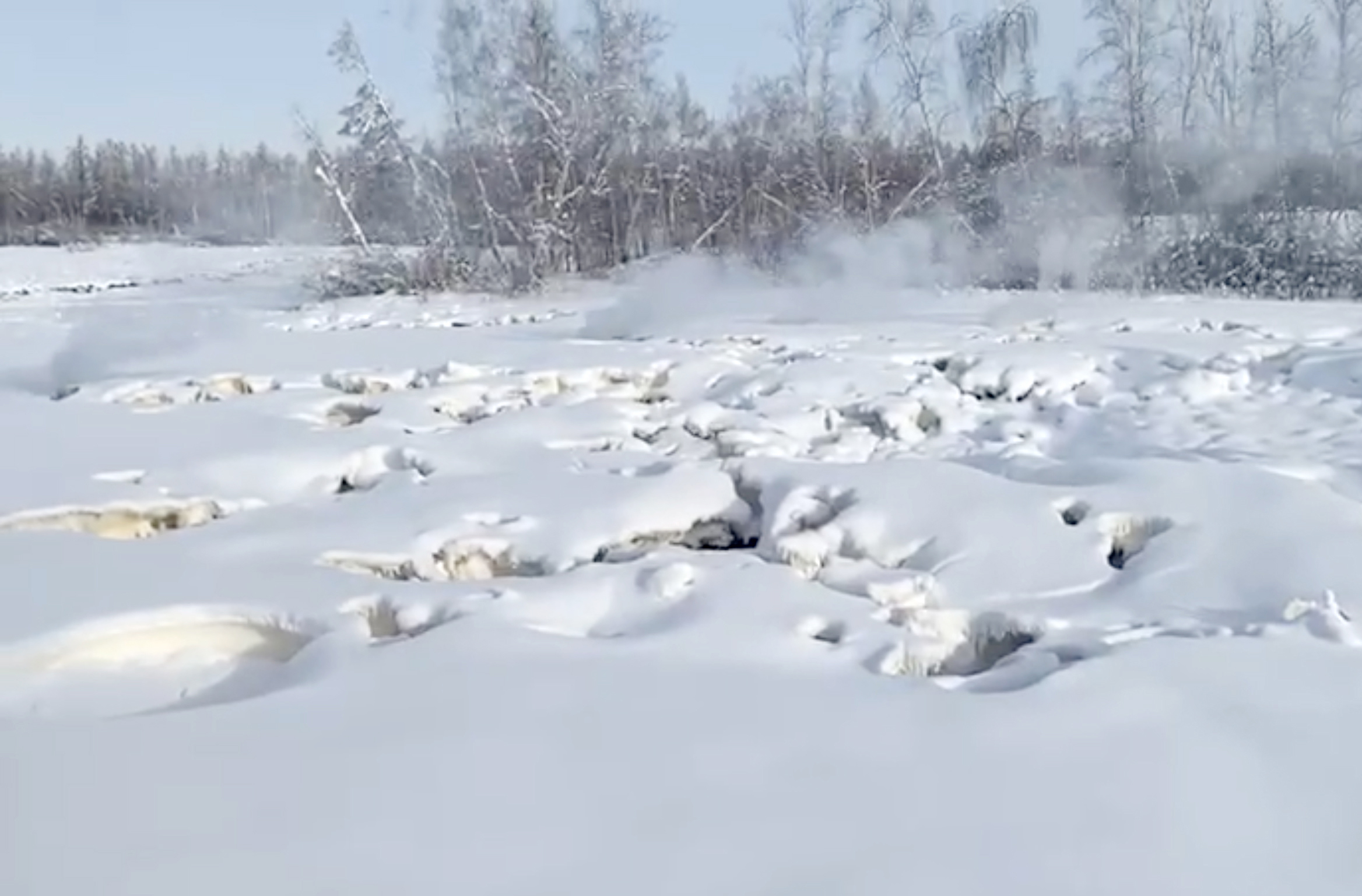 Thawing permafrost in the far north of Russia is releasing gas frozen for many millennia and igniting defrosting underground peat or brown coal, say reports.

The fires are said to be near impossible to extinguish.

Scientists are concerned  by new satellite images of the “abnormal” fires burning within 12 miles of shivering village Oymyakon in Siberia, even though the area is still in the grip of winter snow and frost.

The settlement is famously the world’s coldest permanently inhabited place.

The first freak fire to be recorded was in late April at Teryut, a short distance north of  Oymyakon.

More were seen south of Oymyakon, within 12 miles of the village.

According to a Siberian Times report, scientists are now examining whether zombie fires – burning underground all winter – are behind the flames which have become visible unusually early in the northern summer.

A sobering example of such fires is seen in footage from February showing “smoking snow” when the air temperature was minus 30 C (minus 22F) following months of temperatures plunging as low as minus 60C (minus 76F). 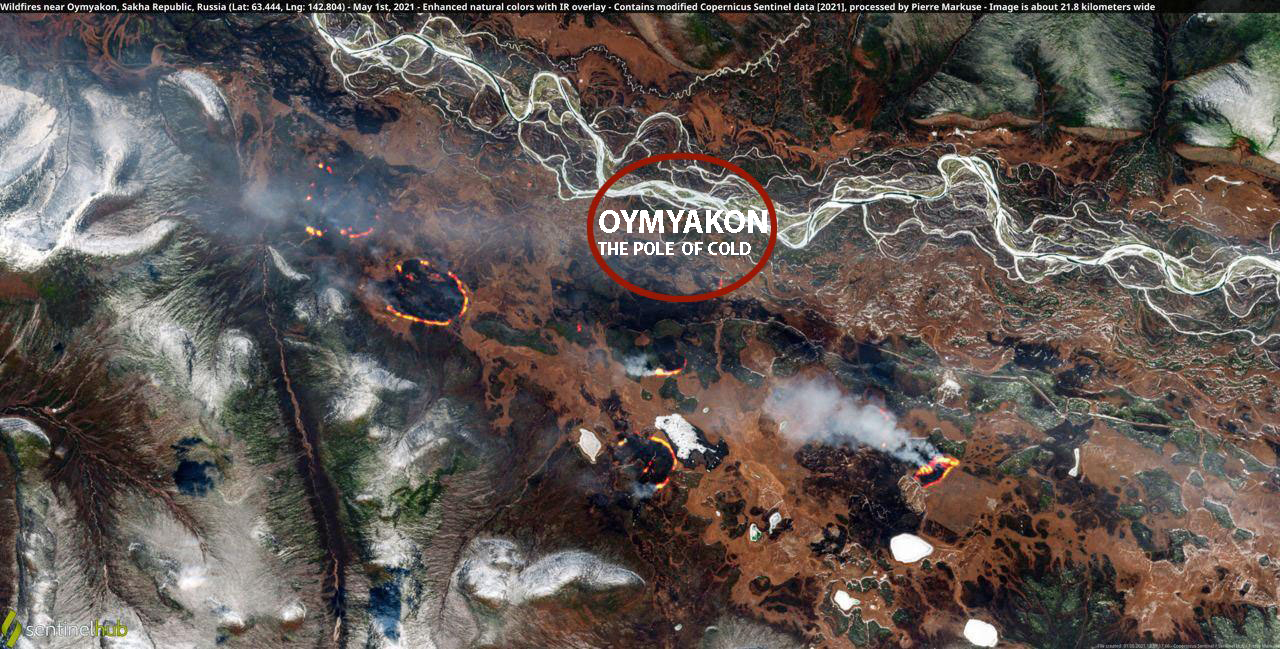 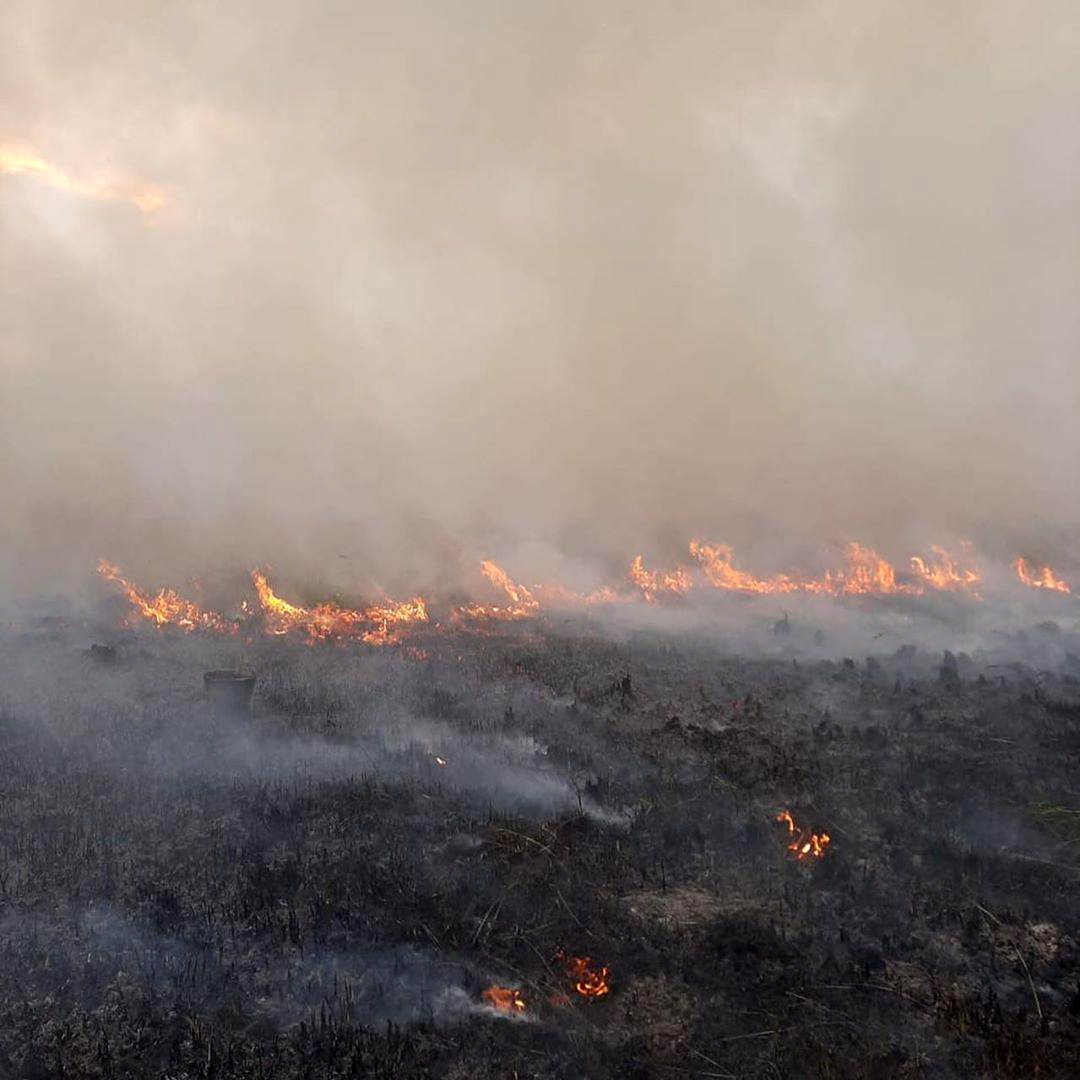 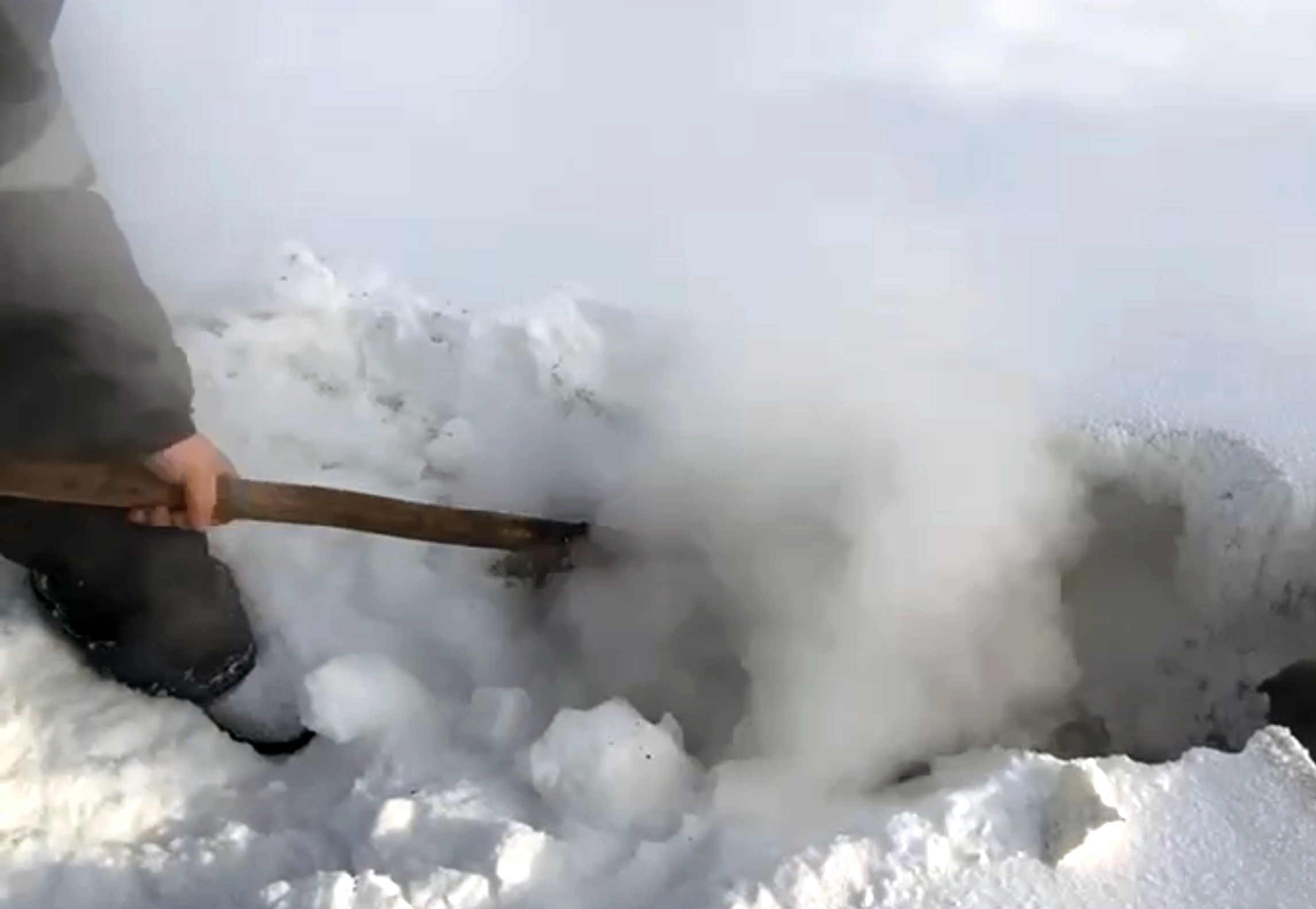 Nearby the ground was bouncing “like rubber” as the permafrost thawed softening the ground frozen since the Ice Age.

Siberia has a number of such fires – further south, which were now present in the far north.

Such blazes could reportedly go on for weeks and months.

In some situations they are next to impossible to extinguish.

Ex-forester Lyubov Vasilyeva, from the Tomponsky district of Yakutia region, said a peat and charcoal underground fire that was found outside Udarnik, in the Sakha Republic, this winter was caused by summer wildfires that didn’t stop until late autumn.

“It wasn’t diminished by weeks of rain, which is typical for peat fires as they can go many metres down, creating extremely dangerous burning ‘pockets’ where a man or an animal would burn alive within minutes,” Vasilyeva said.

“Peat fires do not need oxygen from outside, and ‘like’ cold snowy winters because snow acts like a blanket that supports burning.”

The wildfires are visible near Oymyakon less than five months after footage emerged of local pupils going to school, despite temperatures of minus 51C.

School is only closed if the temperature is minus 52C or lower for pupils aged 11 or under.

Older pupils – who attend the same school, the only one in Oymyakon, built by Stalin – must attend classes unless the thermometers at 6am hit minus 56C or lower.

Cows in the world’s coldest village wear fur or wool-lined bras when thermometers plunge in the Siberian winter. 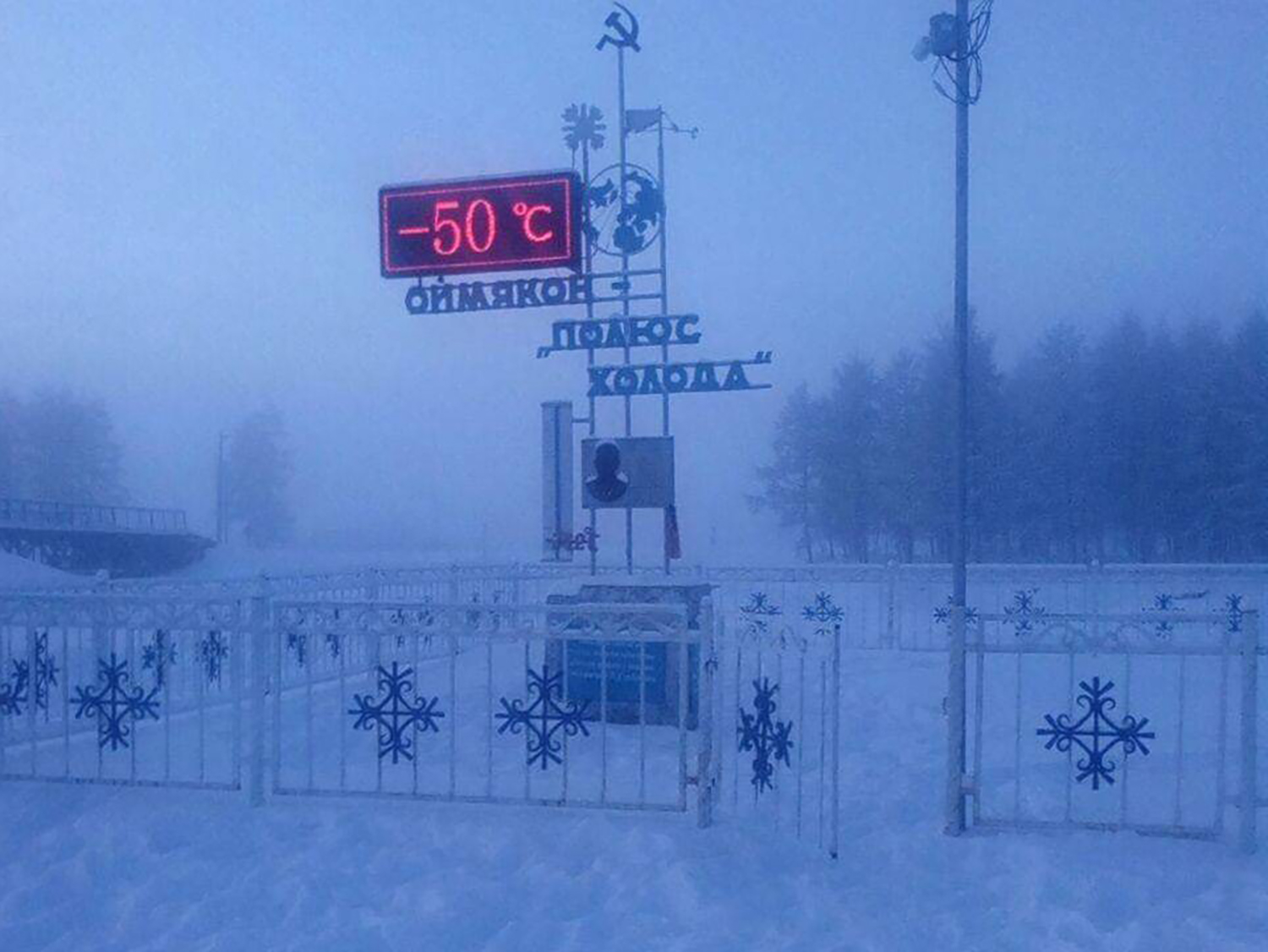