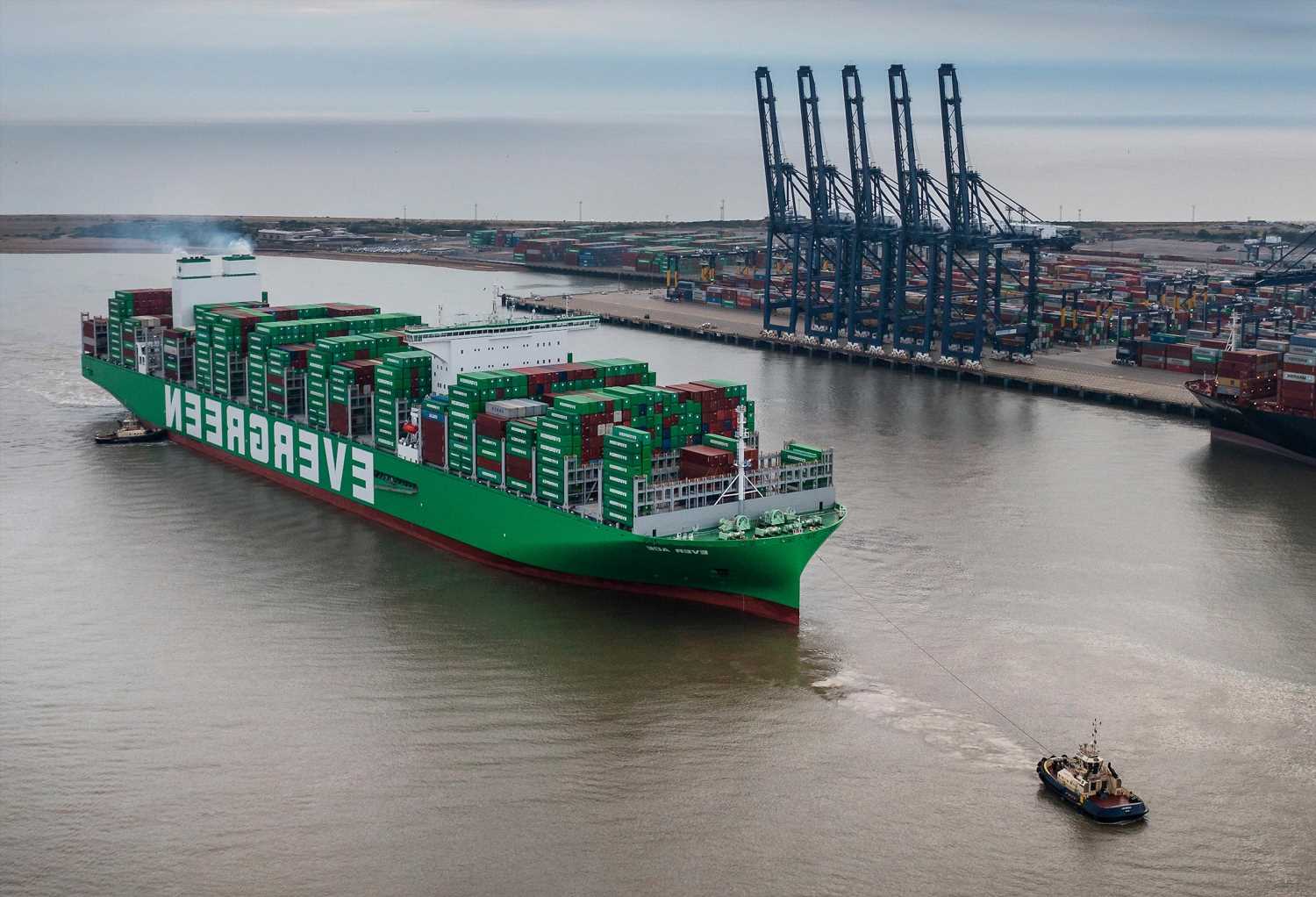 At 1,312ft, the Ever Ace is the length of four football pitches. 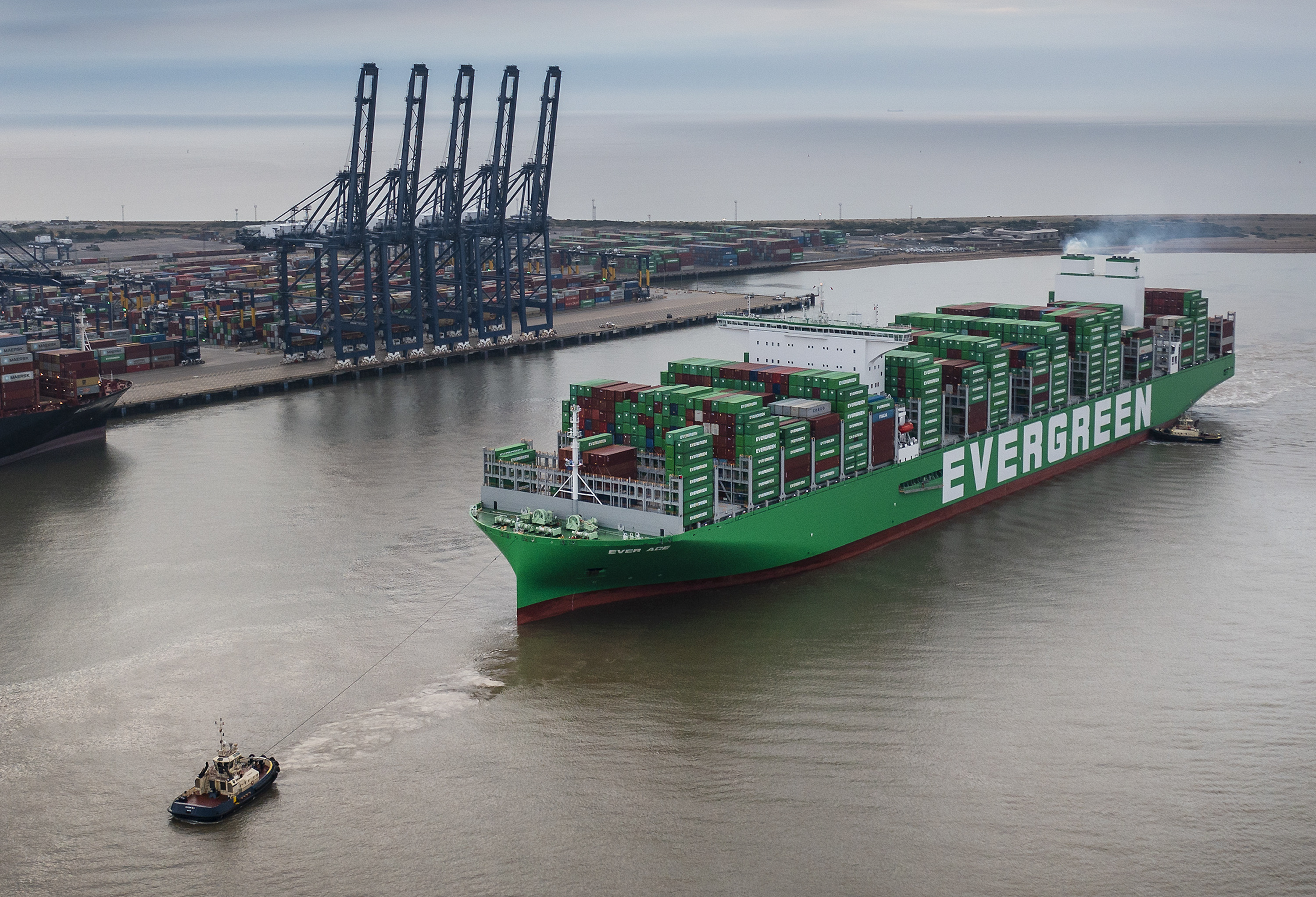 It is 201ft wide and its hull would dwarf the 1,250ft-high Empire State Building in New York.

Hundreds watched in awe as the ship docked in Felixstowe, ­Suffolk.

Shipping fan Dean Cable, 28, said: “It’s a fantastic sight. There are probably a lot of Christmas presents on board.”

The Ever Ace was carrying thousands of containers, most full of goods made in the Far East, which will be unloaded before the vessel leaves for Rotterdam in the Netherlands on Wednesday.

It took four tugs an hour to nudge her into place in one of the port’s deepest berths after it arrived from Hamburg, Germany.

The 235,579-ton Panama-registered vessel can carry 23,992 shipping containers in its hold and above decks — 26 more than the world’s previous largest container ship, HMM Algeciras.

If placed end to end, they would soar 91 miles — 16½ times the height of Mount Everest — with the capacity to hold 530million mobile phones.

The Ever Ace is one of 12 giant ships being built in South Korea and China for Evergreen Marine.

Her smaller sister ship, Ever Given, got wedged in a narrow single lane section of the Suez Canal in March.