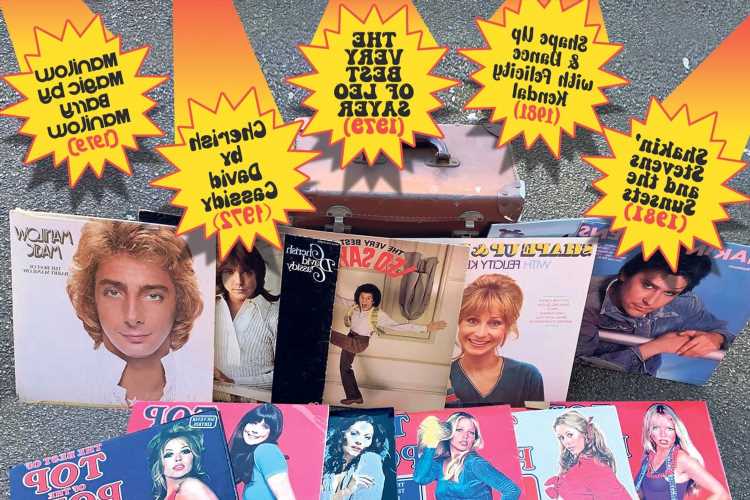 THE “worst record collection ever” has been handed over to a second-hand shop — but to put a positive spin on things, it did hide £200 in cash.

The vinyl, dating from the 1970s and ’80s, includes albums by much maligned singers such as Shakin’ Stevens, Leo Sayer, David Cassidy,  Barry Manilow — and TV’s Felicity Kendal. 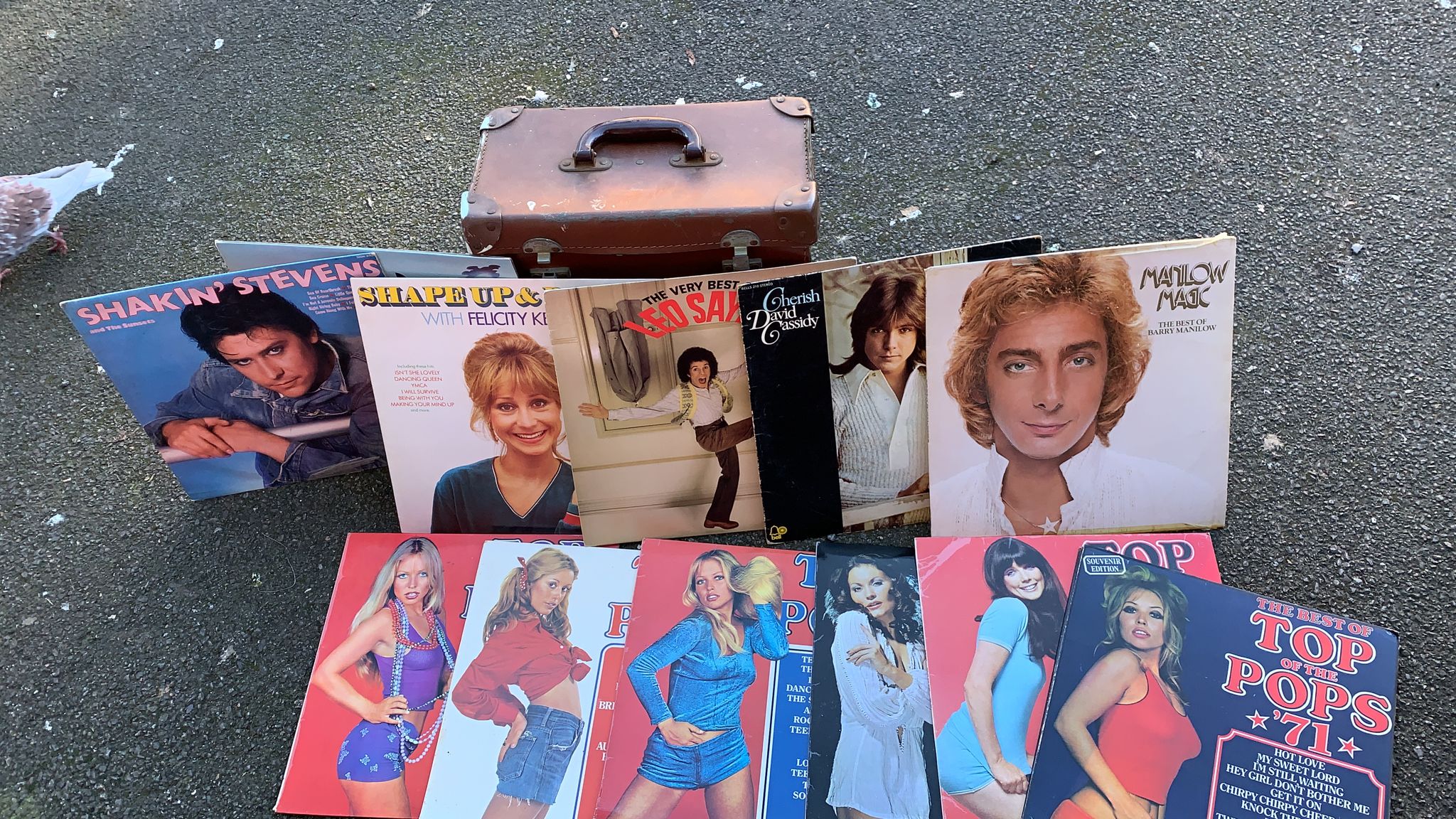 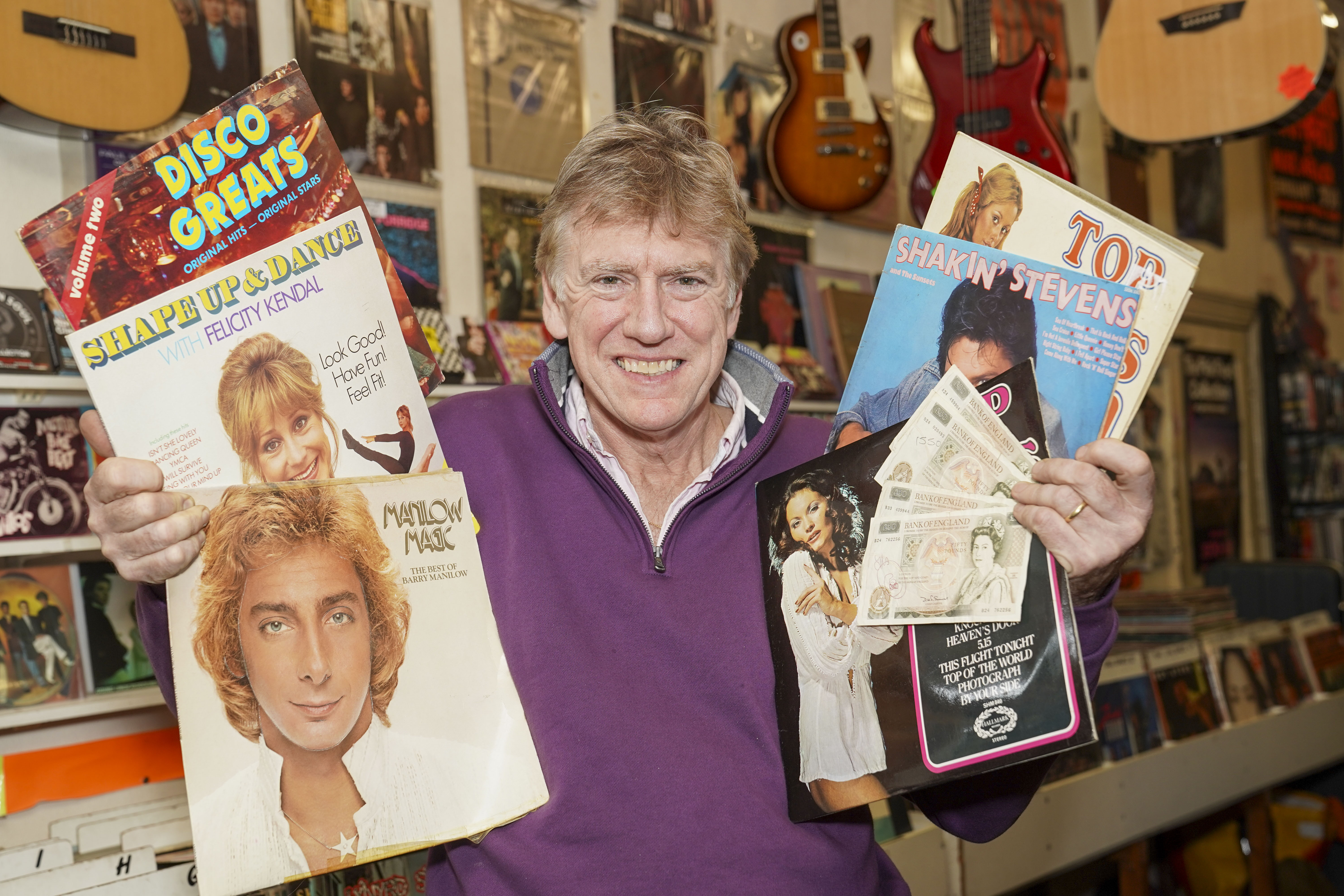 But the sleeve of one of the often-ridiculed Top of the Pops LPs — compilations recorded by session musicians — contained four old £50 notes, which ceased to be legal tender in 1996.

Asking prices on eBay for such notes can be as much as  £200 each.

Peter Sirrell, who runs Music Man records and instrument shop in Reading, Berks, said of the donor: “He claimed they were his mother’s. I said it was the worst collection I’d ever seen and he sort of grinned. There were 25 or 30.”

Peter, 57, agreed to take them to a charity shop and made sure the records were in the correct sleeves. He added: “When I switched round one of the Top of the Pops ones I saw one of the old £50 notes come out.

“As I didn’t get any details, he’ll have to come back in and claim them as his own. And I’m not sure I can see that happening.”