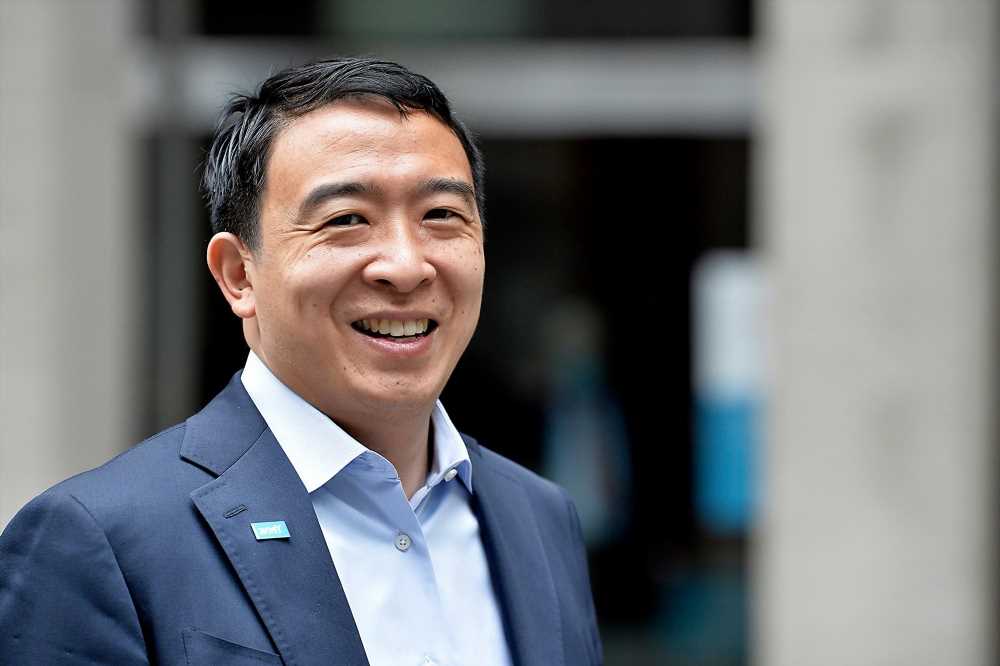 Andrew Yang is the front-runner followed closely by Brooklyn Borough President Eric Adams in the latest poll findings in the Democratic primary for mayor.

Yang garners the support of 22 percent of Democratic voters, with Adams backed by 17 percent, according to the survey released Friday by the pro-charter school group StudentsFirstNY.

Comptroller Scott Stringer — battling accusations of sexual misconduct leveled by a former campaign supporter — is in third place, with 11 percent. He has denied the claims.

About one in six voters are still undecided, the poll conducted by the Benenson Group said.

“The June Democratic primary for Mayor of New York City is still very much up for grabs, with no candidate securing first-choice support from even 25% of likely primary voters,” the poll analysis said.

Adams has the backing of 34 percent of Black voters, double Yang’s 17 percent.

But Yang grabs 22 percent of the Latino vote to just 7 percent for Adams. About one in five Hispanic voters are still undecided.

It’s the first mayoral primary with ranked-choice voting, where voters can list their second, third and fourth and fifth choices.

If the election were held today, Yang would win with 56 percent of the vote to 44 percent for Adams when the other candidates are eliminated and the ranked preferences are transferred to the top two candidates, the poll said.

The results are consistent with prior polls that show Yang in the lead followed by Adams.

The survey of 1,558 city Democratic voters has a margin of error of 2.5 percentage points.