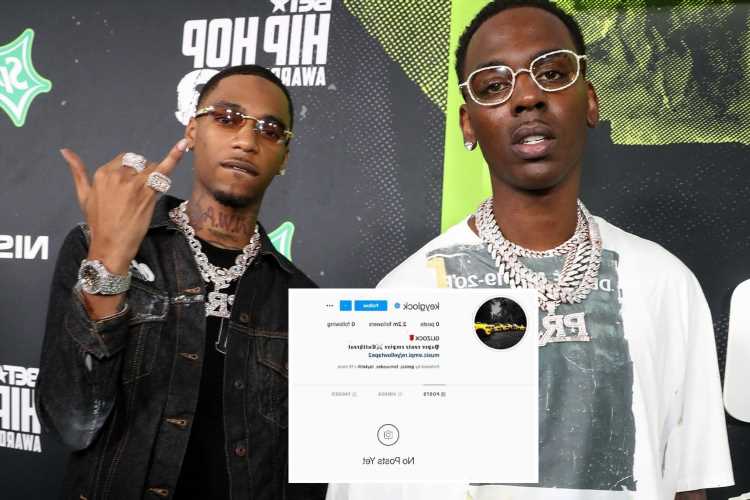 The Memphis artist has cleared all his posts on his social media accounts on Instagram and Twitter following the death of his collaborator and mentor. 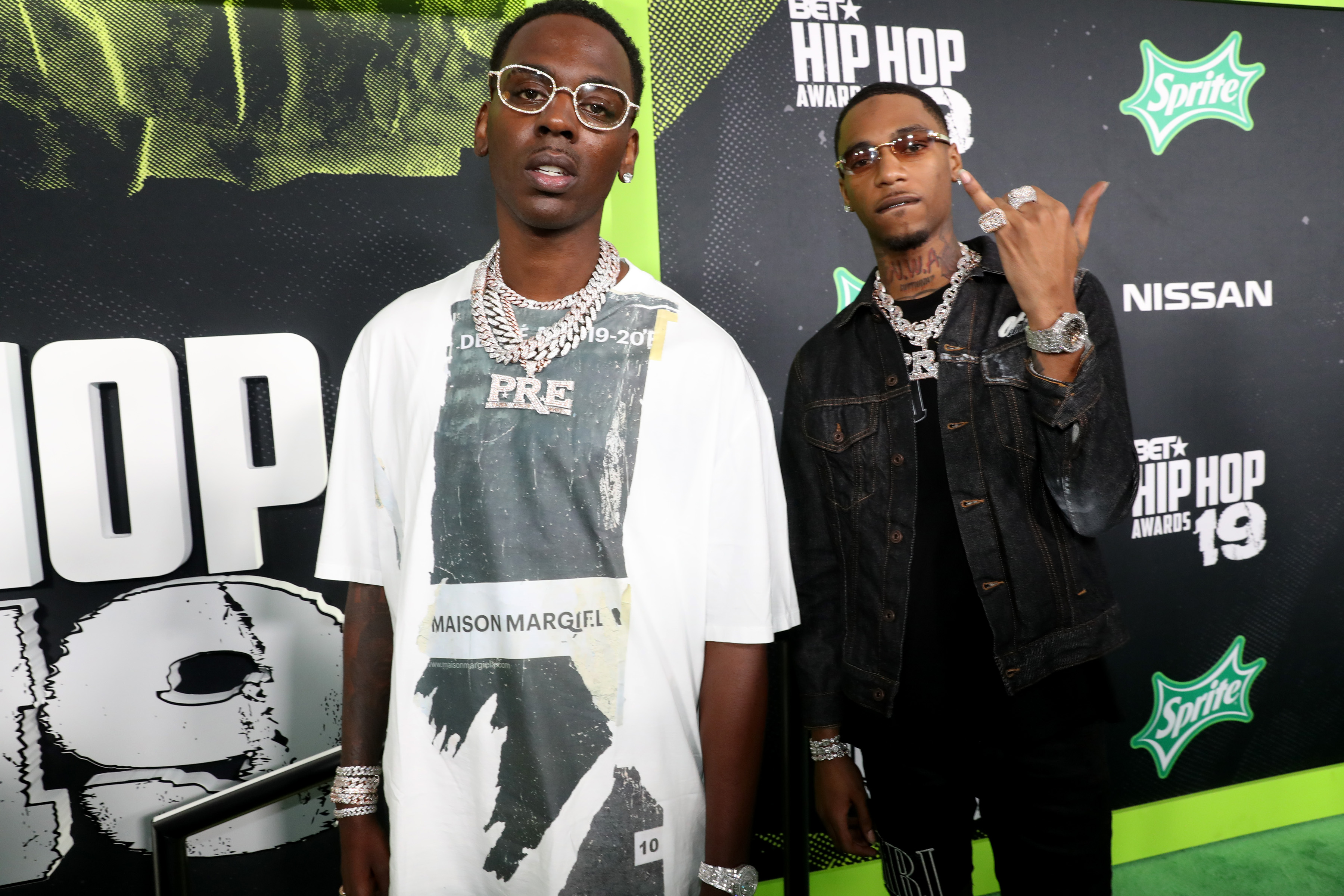 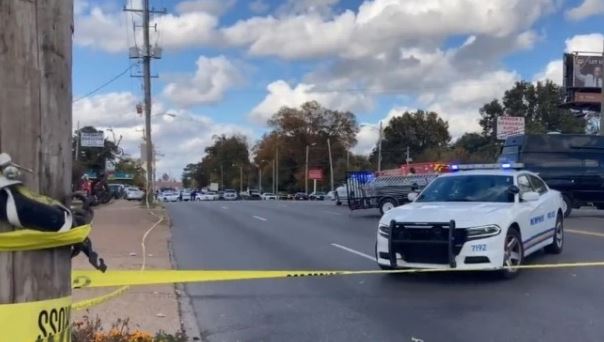 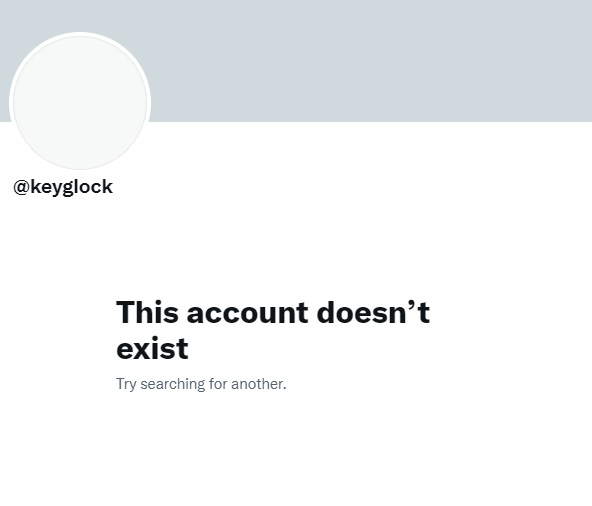 After the news broke, fans rushed to Glock's page and noticed that he cleared all of his previously uploaded photos on Instagram. He also completely deactivated his Twitter.

Maurice Hill, the owner of the shop where the shooting happened, told FOX13 his employees said Young Dolph walked into the store to buy cookies.

The owner then claimed that someone drove up and shot and killed the rapper at roughly 1pm on November 17. He also told WREG that the star was hit while he was buying cookies.

The artist was reportedly not alone when he was shot, the outlet reports, however it is not clear who he was with or if they were hurt.

The owner of local store Comfort Coin-Operated Laundry told The Sun: "My worker who was here hit the floor when she heard the gunshots.

"We're closing up real soon. Everything is shut down. The street in front of the store and all the side streets are blocked off because people are coming over here to see what happened."

A local reporter at the scene showed cops in bullet-proof vests outside of the store taping off the area.

Reports claim that a window of the cookie shop was broken following the shooting.

Eagle-eyed fans believe that they spotted the rapper's vehicle, a camouflage print two-door, in the parking lot.

Police confirmed that one male victim was pronounced dead following the shooting, but insisted that their identity will only be revealed when the next of kin have been contacted.

Those with information on the shooting have been asked to call 901-528-CASH.

Reporters at the scene claimed that members of the community were turning up to the scene, with some lying on the ground in tears.

No information about the shooter has been released and it is not yet clear whether or not the suspect is on the run.

In a statement, Memphis Mayor Jim Strickland called the shooting “another reminder of the pain that violent crime brings with it.”

“my thoughts and prayers are with his family and friends.”

Glock had been working hand-in-hand with Dolph for years.

He had recently been pushing his Paper Route EMPIRE roster of artists, which includes Key Glock, Snupe Bandz, Big Moochie Grape, Kenny Muney, and others.

Together, they released the Paper Route Illuminati album this year. Glizzock had just released his new album Yellow Tape 2 a few days ago, as well.