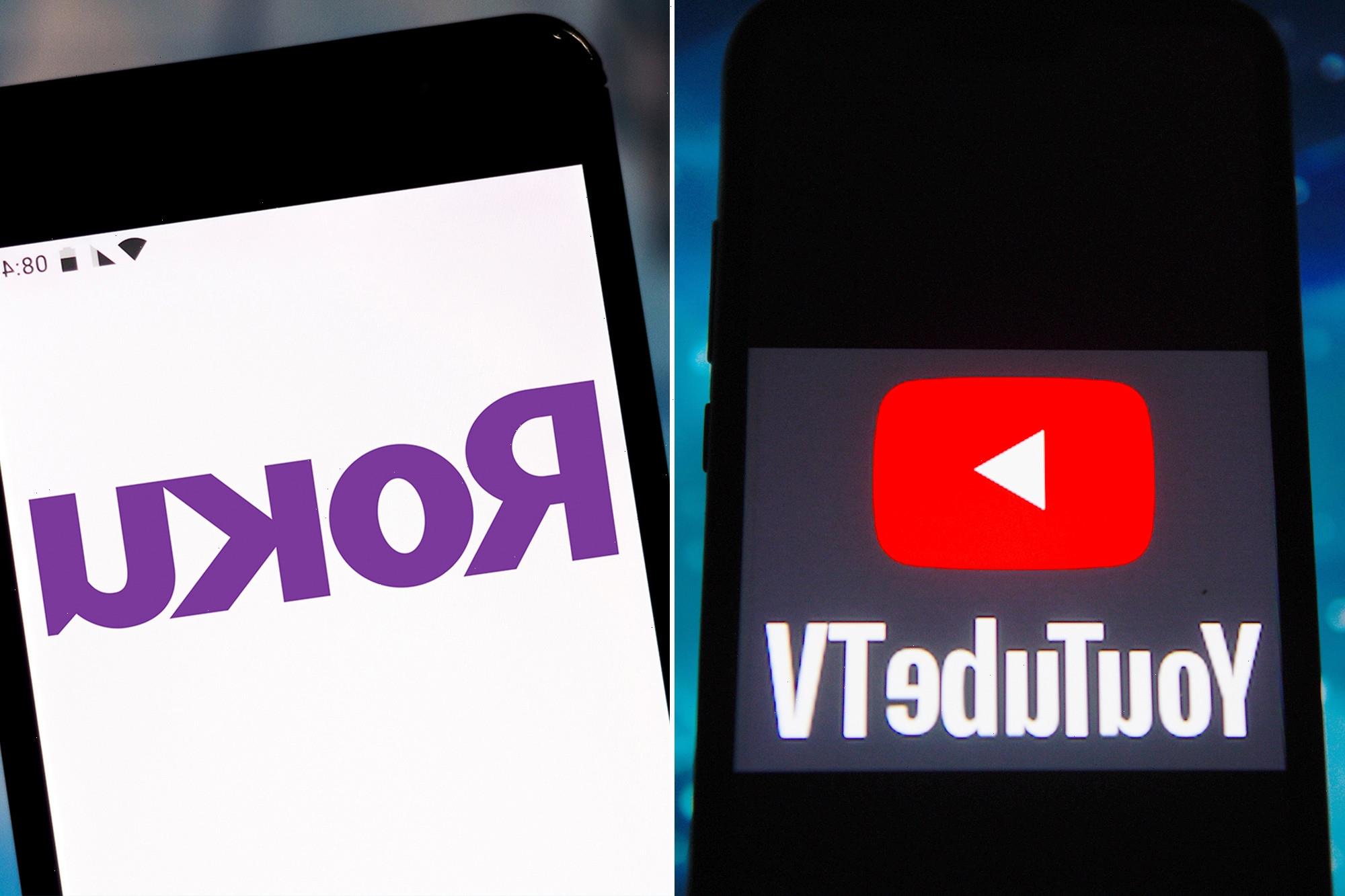 Roku to build up original shows after buying Quibi library

The battle between Roku and Google just got uglier.

Roku — which earlier this week accused Google of making “anti-competitive” demands and “unfair” terms for its YouTube TV and YouTube apps — said Friday it has removed Google-owned YouTube TV from its video-streaming platform after its contract to carry it expired.

Current Roku subscribers will continue to have access to YouTube TV but new customers will not be able to download the app from its channel store. Google’s main YouTube app is under a separate distribution deal and is not affected by the YouTube TV blackout.

“We are disappointed that Google has allowed our agreement for the distribution of YouTube TV to expire,” a Roku spokesman said. “Roku has not asked for one dollar of additional financial consideration from Google to renew YouTube TV.”

YouTube TV responded on its blog Friday that it has been “working with Roku to renew” the deal.

“Despite our best efforts to come to an agreement in the best interests of our mutual users, Roku terminated our deal in bad faith amidst our negotiation,” YouTube TV said. “Unfortunately, Roku has often engaged in this tactic with other streaming providers.”

The company urged Roku to “not to remove the YouTube TV app so that existing users can continue enjoying the service,” adding that in initial conversations, it “simply” asked to renew its deal with the streaming service which “has been in place for several years.”

Roku had circulated an email to users Monday, laying out the issues it had over contract negotiations for YouTube TV, hinting that the app might be removed from its service if the dispute isn’t resolved.

According to Roku, Google’s demands included requests for preferential treatment for YouTube TV, as well as its YouTube app on searches by Roku users. For example, Roku said that as a condition for carrying YouTube TV, Google asked Roku to create a dedicated search results row for YouTube within the Roku smart TV interface and give YouTube search results more prominent placement than its competitors such as Netflix, Hulu and Amazon Prime Video.

Roku, which has 51 million users, noted that a bigger issue in its dispute with Google is its impending contract renewal with YouTube. The video app, which has over 2 billion users worldwide, could be used by Google as a trump card to get Roku to bend to its demands for its pay TV service.

Earlier this week, a rep from YouTube TV responded to Roku’s accusations, calling them “baseless.”

“We have been working with Roku in good faith to reach an agreement that benefits our viewers and their customers. Unfortunately, Roku often engages in these types of tactics in their negotiations,” the rep said.